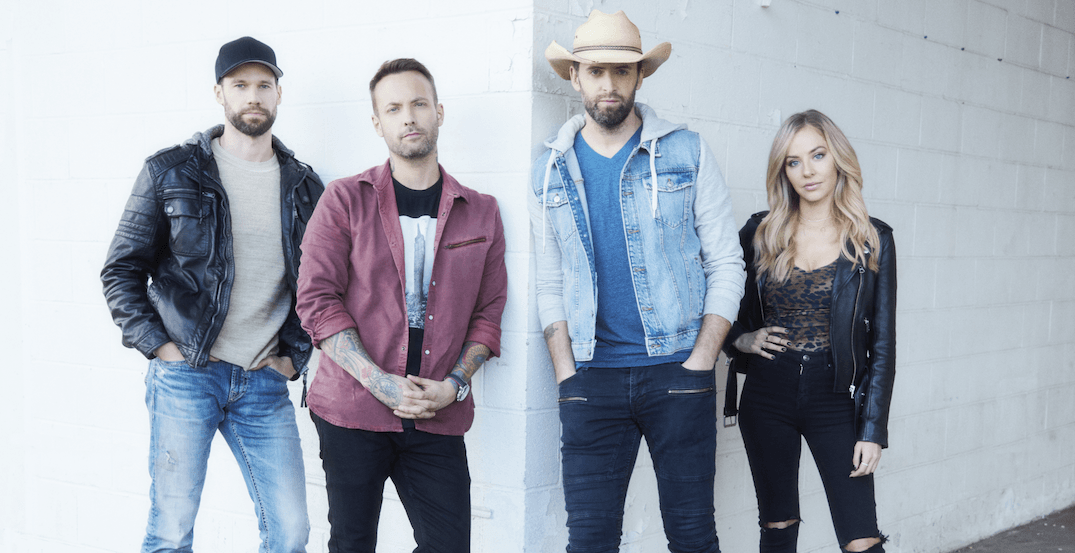 What’s better than checking out a concert put on by one of Canada’s most exciting country artists?

Checking out a concert put on by TWO of Canada’s most exciting country artists!

Calgarians will have a chance to catch both Dallas Smith and Dean Brody at the Grey Eagle Resort & Casino this upcoming October when they stop by YYC on their aptly-named Friends Don’t Let Friends Tour Alone tour.

The tour is set to start in Sault Ste. Marie on September 18 before working its way westward towards Calgary, and finally finishing at BC’s Abbotsford Centre on October 26.

Smith and Brody released a video ‘recreating’ the origin of the idea to tour together:

The two will be joined by Chad Brownlee and Mackenzie Porter, who can also be seen in the video.

Tickets to the shows will become available starting Friday, March 8 at 10 am.

Tickets: Price TBA, will become available via LiveNation starting at 10 am on Friday, March 8