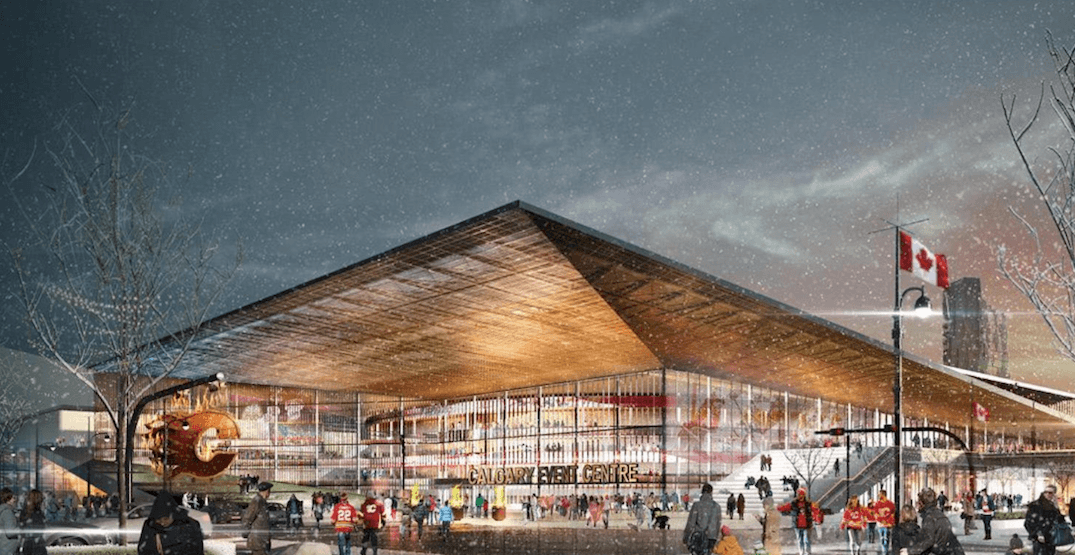 The Flames could be getting a new home.

Calgary City Council spent Monday behind closed doors discussing the future of YYC, emerging for a vote of 11 to 4 in favour of moving forward with an expansion of the BMO Centre, a new fieldhouse, an expansion of Arts Commons, and a negotiation strategy for a new event centre.

Councillors Peter Demong, Jeromy Farkas, Evan Woolley, and Druh Farrell were the four to vote against.

A new event centre in Calgary would replace the ageing Scotiabank Saddledome as a home for the C of Red as well as providing a state-of-the-art venue for musicians and other performers. 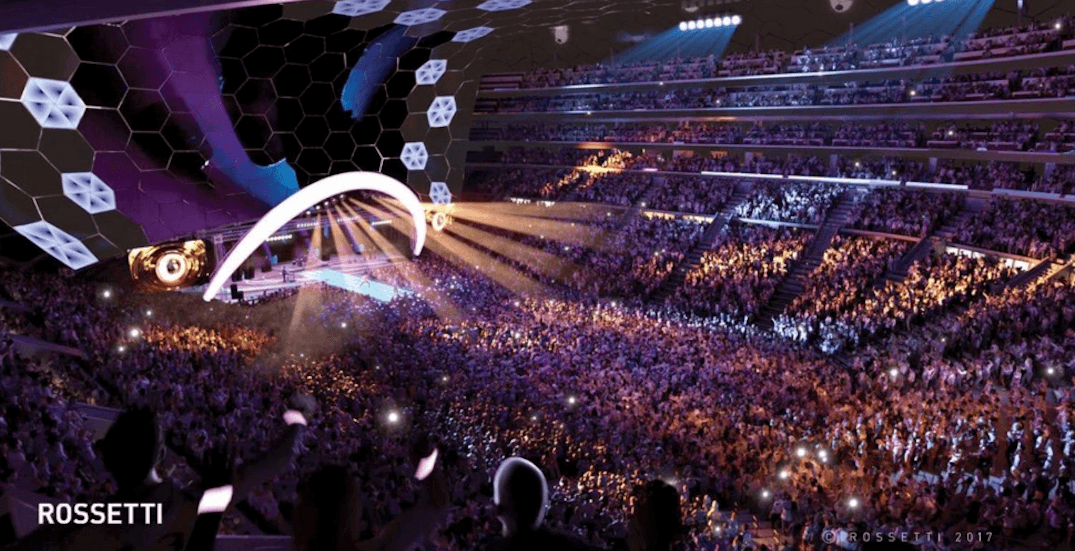 The cost of the new centre has been estimated at around $500 to $600 million.

The BMO Centre expansion got the green light from the Government of Alberta last December, with Premier Rachel Notley stating in a release that the expansion would help boost the city’s downtown scene. 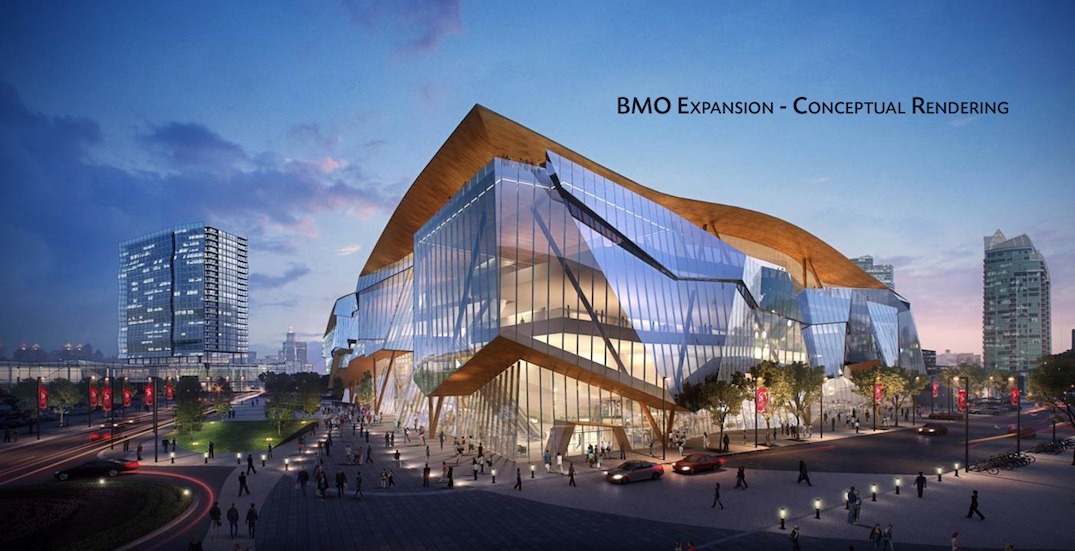 “East Victoria Park, which includes Stampede Park and BMO Centre, has long stood as the city’s cultural epicentre,” Notley said in the release.

“With this announcement, we are going to kick-start urban renewal in Calgary’s downtown, create thousands of jobs, and increase tourism, business development, and investment in Calgary.”

The price tag would be around $387 million.

“The ACT project will enhance the current facility and performance space, as well as amplify the vitality of the downtown core,” said Mary Moran, the President and CEO of Calgary Economic Development, on the website.

“We support this project and believe it will be a welcome investment in our urban infrastructure.” 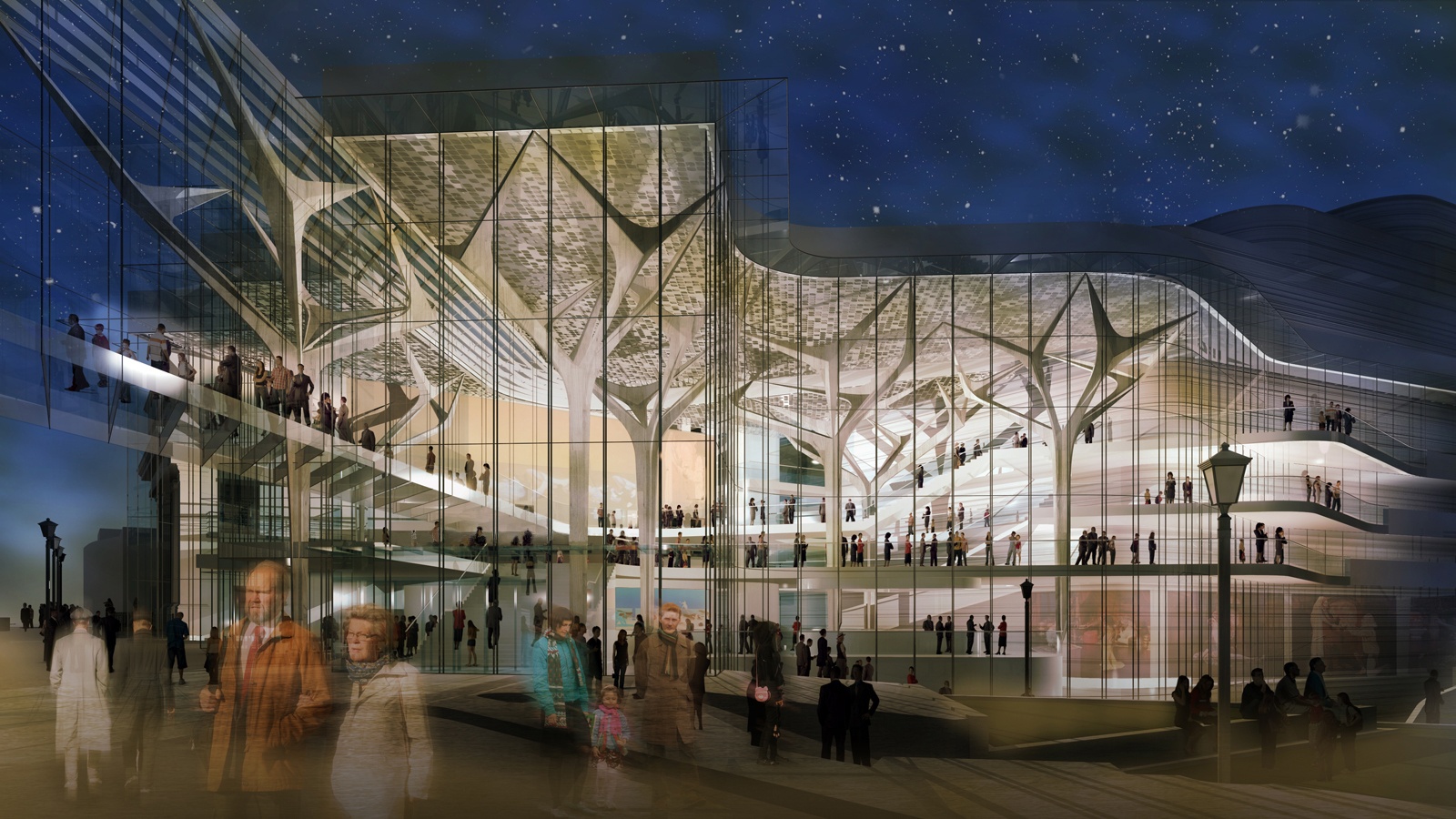 A new fieldhouse had been included in talks about the now dead 2026 Olympics bid, and would have contained the figure skating and short track speed skating events.

The group Calgary Multisport Fieldhouse Society has been working to convince the City of the need for the addition, and following Monday’s meeting it appears that their efforts have paid off.

In total, the four projects are estimated to cost over $1.5 billion.

City Council will be meeting again on March 18 to discuss where that funding will be coming from.