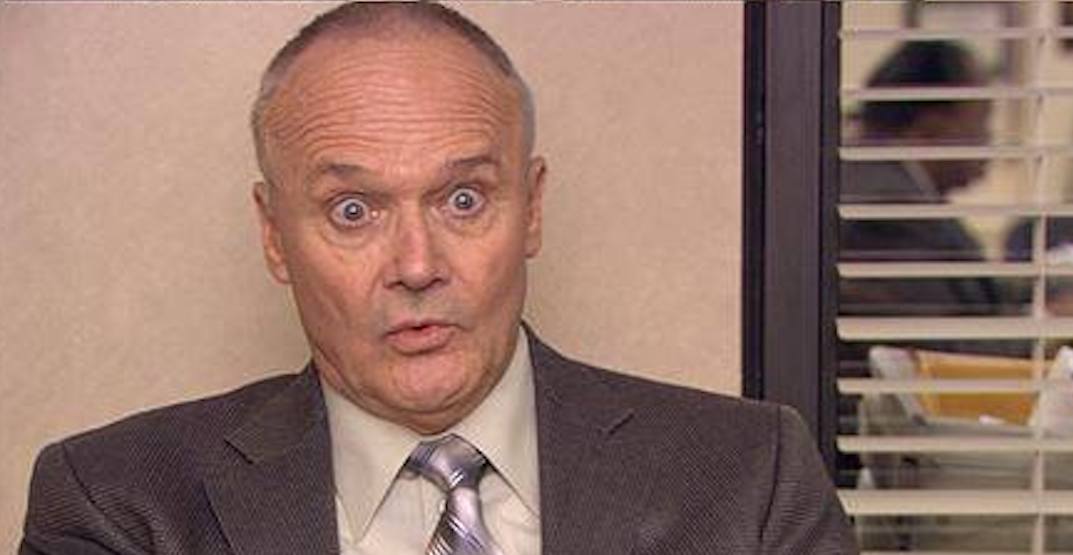 Screenshot of The Office's Creed Bratton (The Office/Facebook)

The Commonwealth Bar & Stage may not be a paper supply office in Scranton, Pennsylvania, but that won’t stop Creed Bratton from coming in.

Bratton, best known for his time starring as, well, himself in the hit TV show The Office will be heading to Calgary later this month for a live comedy and music show.

While Bratton showed off a few of his musical talents throughout the nine seasons of the show, he is less known for his time as a musician with the 1960s band, The Grass Roots.

The Grass Roots’ most famous song is, arguably, “Live for Today,” which was heard in the 1997 film Wild America.

Bratton hinted at some of the details surrounding his interesting background during his time in The Office (when he played a character named Creed Bratton) though it’s hard to determine exactly what was true and what was fictional from his eccentric character.

Calgarians may get a chance to find out exactly who Creed Bratton is and where exactly he came from at the show on October 20, with tickets available online for $26.

An Evening of Music and Comedy with Creed Bratton