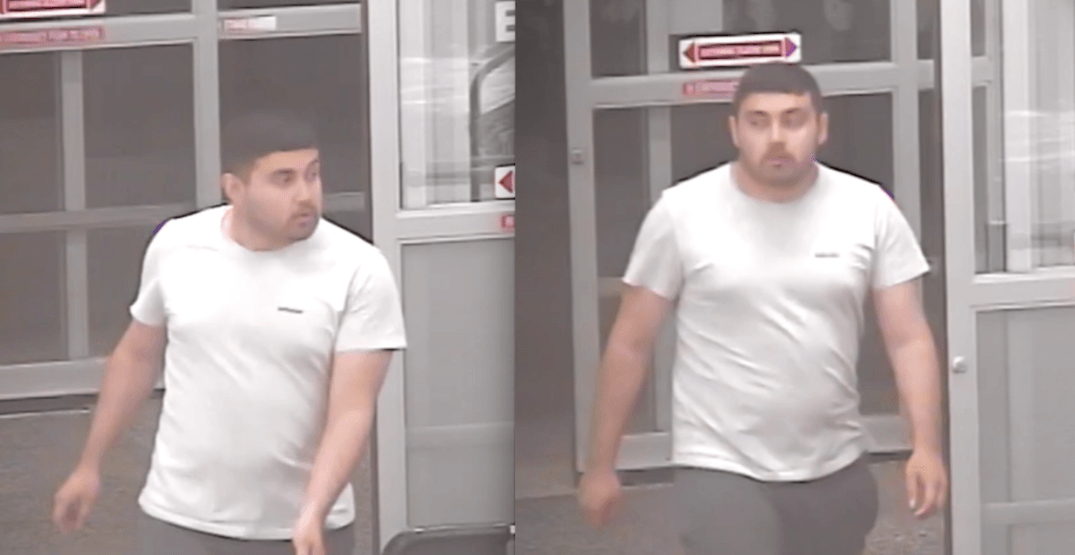 The Calgary Police Service is working to identify a suspect believed to have groped a woman multiple times at a Calgary Superstore.

According to a release from CPS, a woman was walking into the Great Canadian Superstore in northeast Calgary around 10:50 pm on June 5 when a man touched her buttocks as he walked by.

The victim did not respond to the touch, as she thought it might have been accidental. Minutes later, the same man approached her in a different section of the store and again touched her inappropriately, the release states.

The victim saw the suspect as she was checking out and asked the cashier if a worker could accompany her to the parking lot as she did not feel safe walking to her own car.

As the victim was waiting for an employee to accompany her, the man walked by her several times, eventually reaching out and grabbing her. The woman then slapped the suspect in the head, which caused him to leave the area.

The man is believed to have left the store in a tan-coloured minivan (possibly a Honda), had been wearing a white T-shirt and grey pants, and is described in the release as being of Middle-Eastern descent.

Security footage from the store captured the suspect on camera, and the Calgary Police Service is asking that anyone with information on the identity of the man contact their non-emergency number at 403-266-1234, or anonymously through Crime Stoppers by calling 1-800-222-8477, or online through their website. 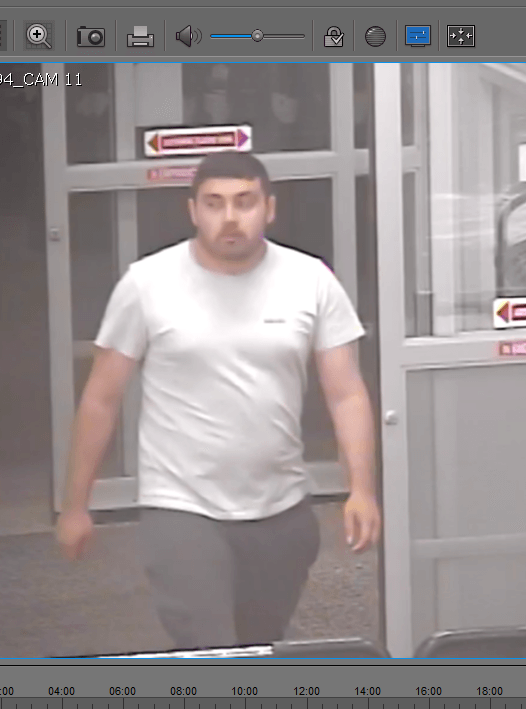 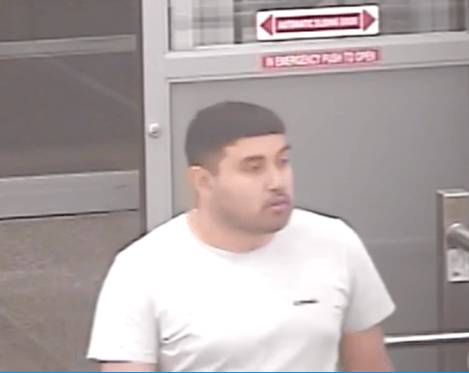 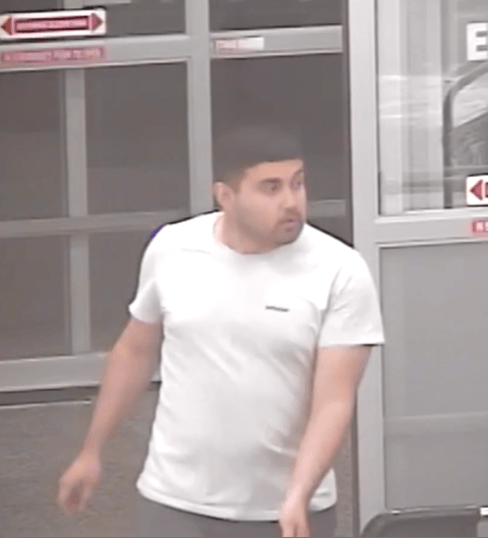