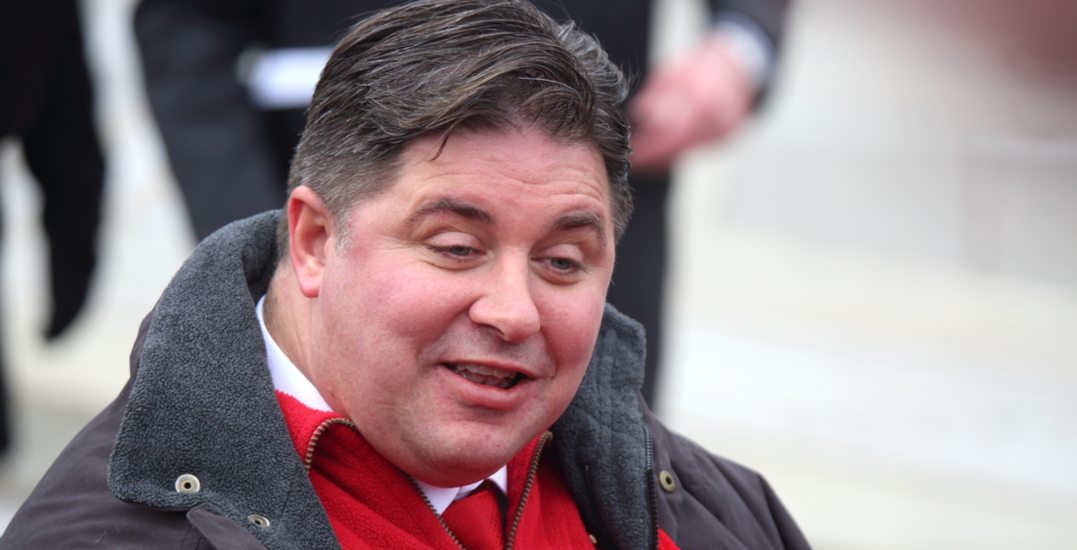 The investigation into Calgary Centre MP Kent Hehr following sexual harassment accusations has concluded, and Hehr will remain a part of the Liberal caucus.

Hehr had been the Veterans Affairs Minister for the federal government beginning in 2015, and then became the Minister of Sports and Persons With Disabilities last August.

Hehr resigned from cabinet on January 25 after multiple accusations of sexual harassment were made against him, including those by public servant Kristin Raworth, who said Hehr made “verbally sexually suggestive comments” to female staff in the Alberta legislature.

According to tweets from Raworth, Hehr had called her “yummy” while they were alone in an elevator. She also stated that six other women had told her of similar experiences with Hehr.

There is literally no woman who worked in the annex who didn’t experience this. He made verbally sexually suggestive comments to all of us, who In an elevator with me and only me said “you’re yummy”. Seems nothing but ask me how many woman share stores about him?

A second woman also came forward to file an official complaint, stating that Hehr had inappropriately touched her during an event.

The investigation into the allegations, which was launched earlier this year, has since concluded with Hehr still out of the cabinet but remaining as a member of the Liberal government.

Hehr released a statement on June 6, which included an apology for his words and actions, and stated that, though he did not recall meeting or speaking with Raworth, he hopes that she can “move forward positively.”

“While I do not recall meeting or speaking 10 years ago with the first person involved, it is clear from the report that I made her uncomfortable,” Hehr’s statement read.

“I have apologized and hope that she can move forward positively.”

I have been advised that the report into my conduct has concluded. I will continue to work hard to serve the people of Calgary Centre as a member of the Liberal Caucus. Statement: pic.twitter.com/Q1V9Ho2uj0

Hehr, a C5 quadriplegic, noted in the statement that the report found that any contact made with the second woman was unintentional and that his disability would have made him unable to notice that the inappropriate touch had happened.

“I did not know it happened and I did not mean for it to happen,” Hehr said.

“I have no feeling or independent movement in my hands. Further, I have limited muscular control and feeling in my arms. While my disability explains much, it does not dismiss the feelings of those with whom I interact.”

Raworth’s reaction to the report

While the report has not been made public, Raworth has since tweeted about the situation, stating that the day the report was released was a “win” in her books, though also acknowledged that coming forward about sexual harassment or assault can be even more difficult for those belonging to marginalized groups.

“Today is a win & it’s also a learning. We need to work harder every day to afford the same opportunities I had to the LGBTQ2S, women and men of colour, disabilities communities, indigenous communities,” her July 6 tweet read.

Today is a win and it’s also a learning. We need to work harder every day to afford the same opportunities I had to the LGBTQ2S, women and men of colour, disabilities communities, indigenous communities. Privilege cannot and should not be your entry way to justice #ABLeg #CdnPoli