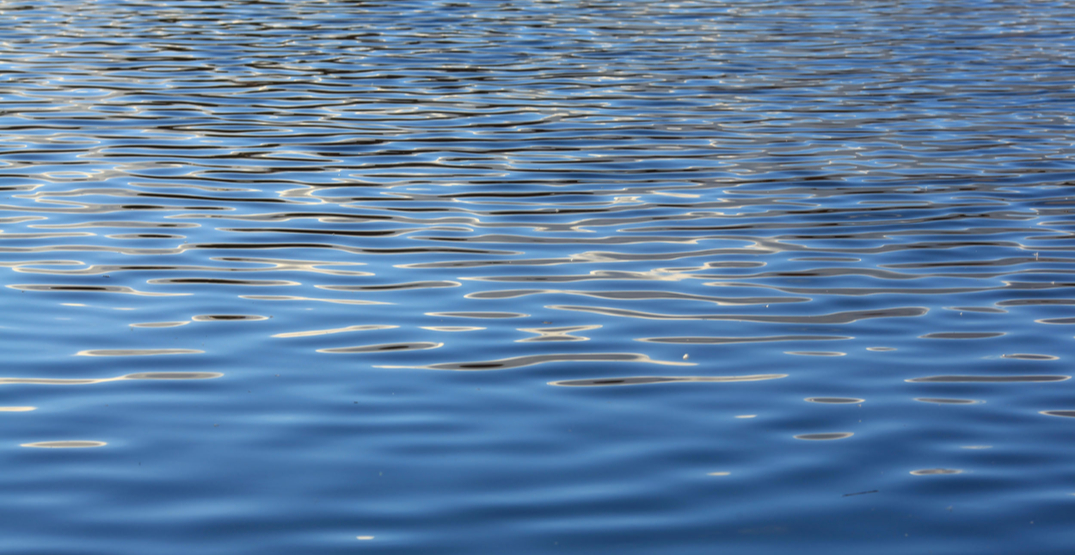 The body of a 20-year-old man was recovered late last night from an Alberta lake.

Emergency crews responded to reports of a missing young man presumed drowned in Stafford Lake, which is located roughly 10 minutes east of Coaldale and south of Highway 3.

A release from the Coaldale RCMP states that reports came in just before 5 pm on Monday, July 27.

Lethbridge Fire Department Water Rescue team divers located the man’s body with the help of a drone, and the remains were brought to shore just after 9 pm.

“Our thoughts are with the family, friends, and community members during this sad and difficult time,” says Staff Sergeant Glenn Henry in the release.

“I would like to thank the first responders for their quick professional response and the community members who assisted where they could.”

The name of the 20-year-old man was not released.

Recreational water users are reminded to always use life jackets and other safety devices while in the water.