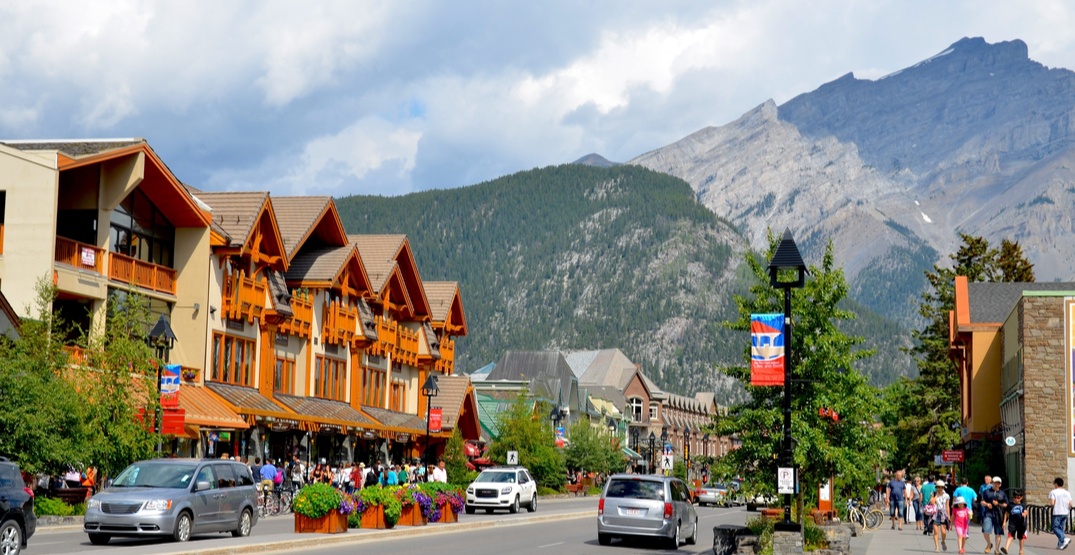 If you’re heading out to Banff this weekend, you’d better bring a mask.

The Banff Town Council recently passed a bylaw that makes the wearing of masks mandatory for enclosed public spaces as well as outdoors in the Downtown Pedestrian Zone, according to a release from the Town of Banff.

The new bylaw comes into effect this Thursday, July 29, just in time for the August long weekend.

The move makes Banff the first municipality in Canada that has included a downtown pedestrian zone as part of its mandatory mask areas, the release states.

The zone had been created earlier in the pandemic as a way to give pedestrians more space to physically distance from one another while walking through the downtown area, with cars being prohibited on the 100 to 200 block of Banff Avenue.

Mask-wearers will also be allowed to temporarily remove their masks to work out/play sports, eat, drink, or in an emergency.

Banff Town Council will be reviewing the bylaw at every council meeting and making adjustments as necessary.