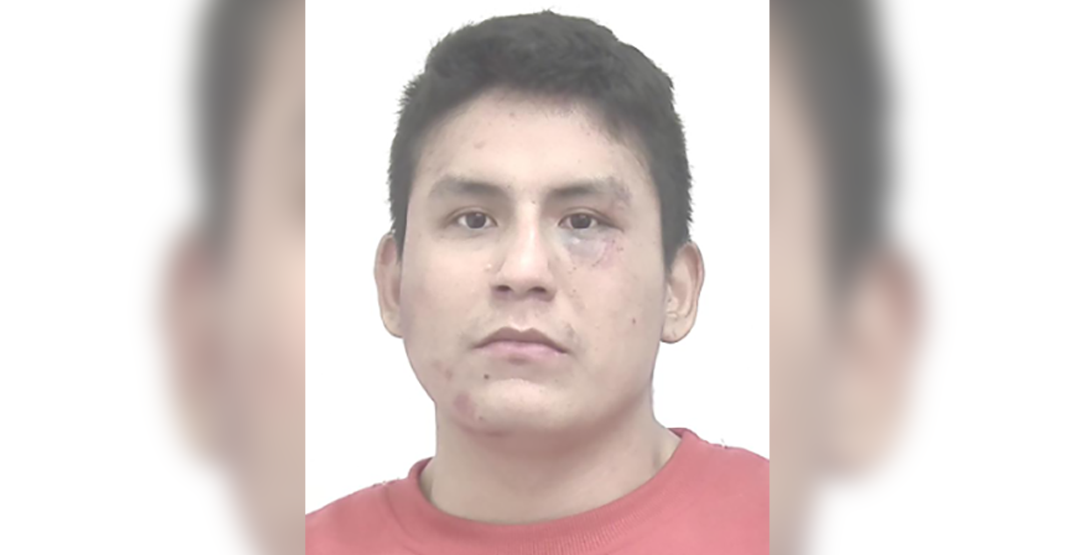 The Calgary Police Service is attempting to locate a man they believe to have information about the fatal shooting that took place in Sunalta last week.

According to an earlier release from CPS, 28-year-old Jovaughan Meek had been found in medical distress in his vehicle on the 1500 block of 16th Avenue SW in the early hours of Thursday, April 9, and was later pronounced deceased at hospital.

A new CPS release states that they are seeking a man who they believe has information about the incident, 24-year-old Taylor Calfchild, who goes by Taylor Hall.

Calfchild is described in the release as “approximately 5’7″ tall, with a medium build, brown eyes, and black hair.”

The release also states that Calfchild may have ties to the Siksika Nation and to Calgary.

Anyone with information on the fatal shooting or on Calfchild’s whereabouts is asked to contact the Calgary Police Service at 403-266-1234.