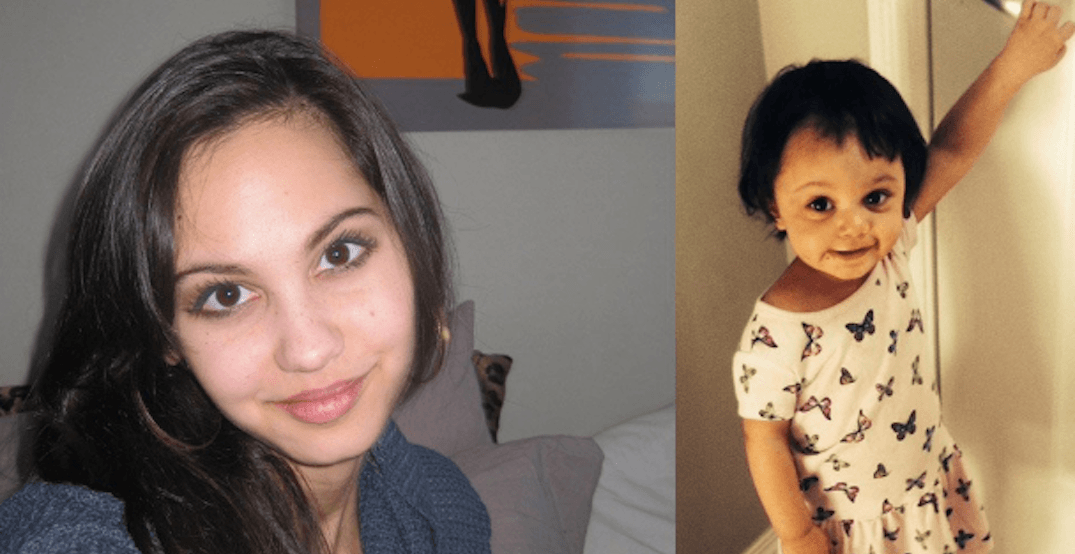 Jasmine and Aliyah Lovett have not been heard from since April 16 and were reported missing on Monday.

They live in Calgary’s Cranston neighbourhood, and, according to a Calgary Police Service release, had regular contact with their family. 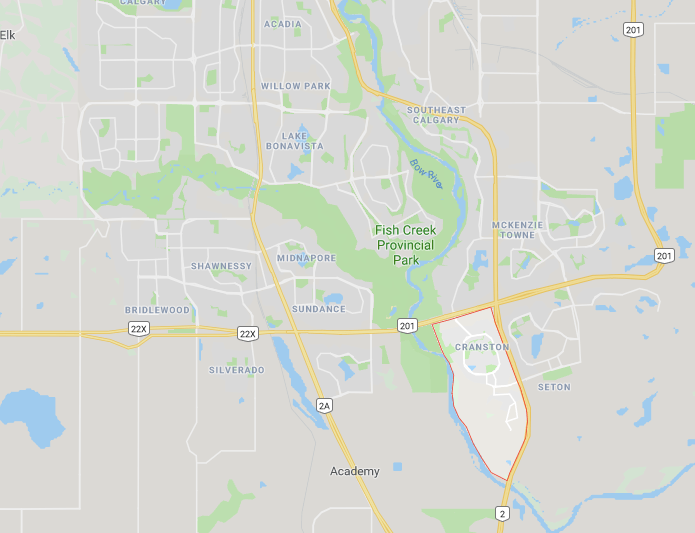 The neighbourhood of Cranston in Calgary (Google Maps)

As investigators have not been able to locate the two, the Calgary Police Service is now putting a call out to the public to help locate the missing persons.

Police have also provided an additional photo of Jasmine: 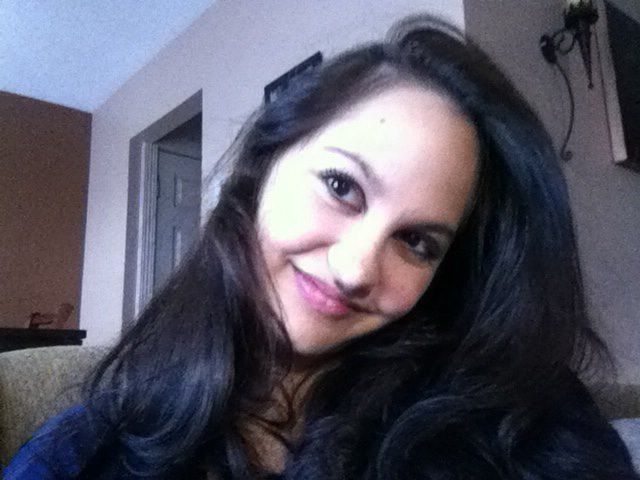 Anyone who may have information on the whereabouts of Aliyah or her mother are asked to contact CPS at their non-emergency number of 403-266-1234.