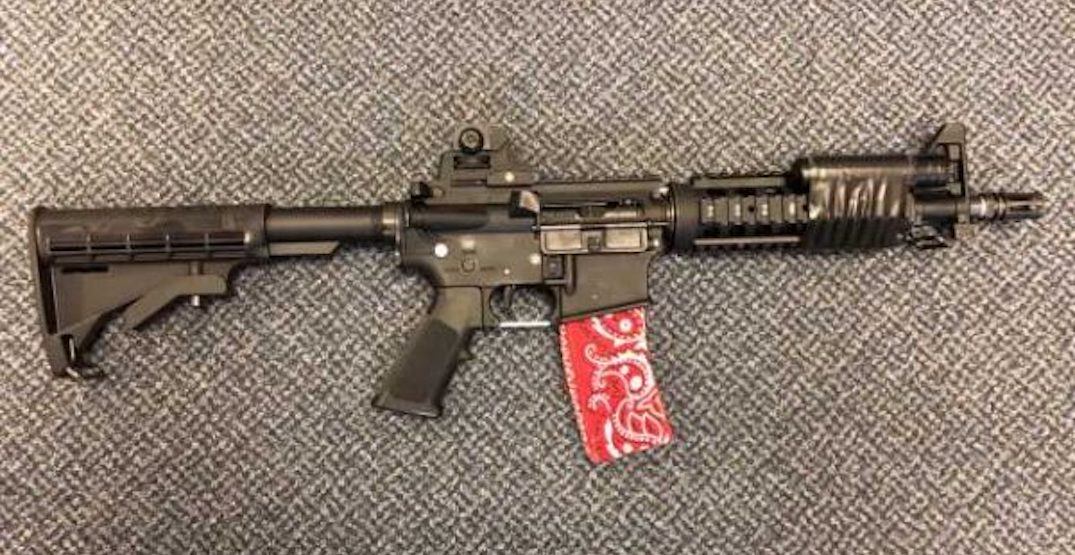 A man from Drumheller is facing multiple charges after police executed a search warrant on his home earlier this week.

The man, 39-year-old Terry Heptonstall, was arrested following the deployment of the RCMP’s Explosive Disposal Unit to an apartment building on 11th Avenue SE.

Police found suspicious items that had allegedly been packaged to look like homemade explosive devices when they conducted their search warrant, but upon further inspection found that the packages did not contain any explosive material.

During the same search, police uncovered an airsoft gun that had been assembled to replicate a police carbine — which, while not capable of firing actual bullets, “can still bear the same penalties as if the item were a true firearm,” according to the Drumheller RCMP release.

As such, Heptonstall is currently facing charges of pointing a firearm, possession of a weapon for a dangerous purpose, and mischief.

Anyone with further information on the incident is asked to contact the Drumheller RCMP by calling 403-823-2630 or by leaving a tip anonymously through Crime Stoppers by calling 1-800-222-8477 or by visiting their website.