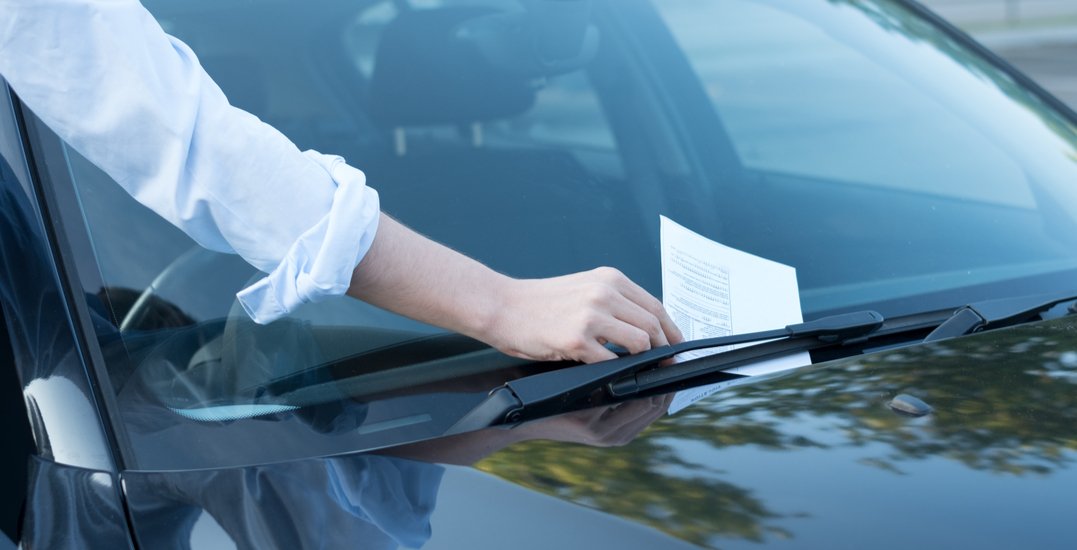 An $80 ticket might not sound like a lot, but when there’s more than 20,000 given out, the collective price starts to add up.

The city has already given out over 2o,000 parking tickets during its annual street sweeping program, seeing as many people are forgetting to move their cars and impacting the ability of city workers trying to get our streets clean.

Nearly 500 vehicles have been towed so far, according to the City of Calgary, serving as another reminder to Calgarians to be on the lookout for street sweeping signs that indicate when and where residential streets will be swept.

A total of 23,672 tickets have been handed out throughout the city, and that’s just in the first four weeks of the 14-week street sweeping process. 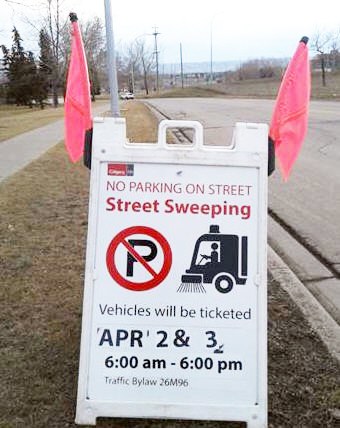 If your vehicle is towed, the city’s website states that you may also be on the hook for the towing and impound fees.

The street sweeping began on April 1 and is expected to go on until June.

Those who happen to receive a ticket can pay it for a discounted fee of $80 if done within the first 10 days, $90 after that, and $120 if the payment occurs after 30 days.

Given that 23,672 tickets have already been given out, it means that Calgarians are on the hook for $1.89 million if everyone paid within the first 10 days.

If all those tickets were paid late, that collective number jumps up to 2.82 million. Yikes.

To be sure you’re not going to be $120 in the hole, you can head over to the city’s website to see when and where the sweeping will occur, search your address to determine when your street will be cleaned, and even sign up for a text alert.

Residential road cleaning will continue to run seven days a week, while major roads will be swept four nights a week.

Remember to keep an eye out for street sweeping signs and to move your vehicle before the sweeping begins at 6 am to avoid being ticketed or towed.