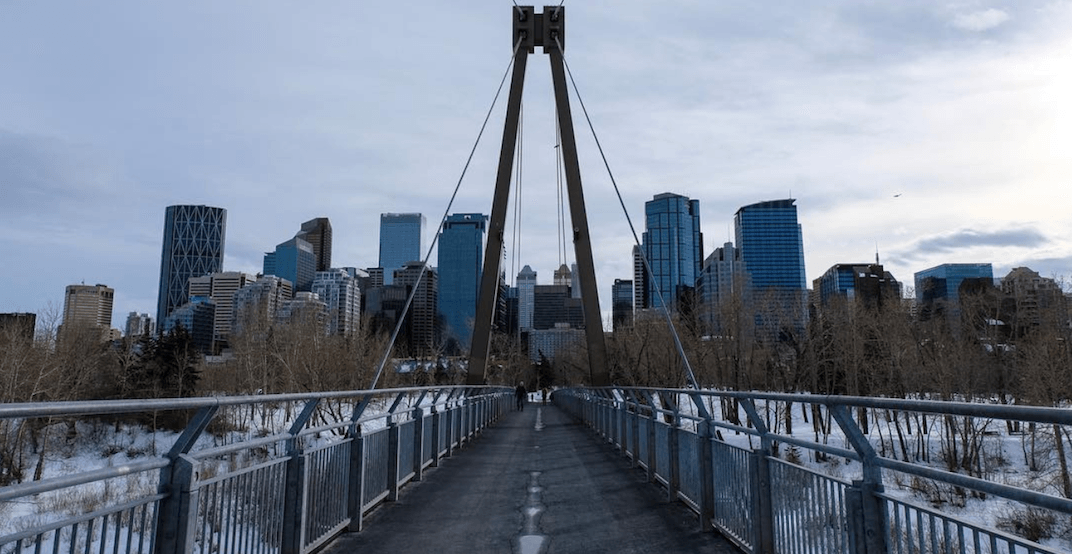 The City of Calgary has officially prohibited any organized or team sports from being played anywhere in the city.

The announcement came during a Friday update on the city’s response to the ongoing COVID-19 pandemic, with Calgary Emergency Management Agency Chief Tom Sampson stating that everything from pickup games of football to pickleball to basketball have been prohibited.

Sampson also announced the ordered closure of all playgrounds and skateparks, though noted that fields will remain open for people to walk on.

“What I want to help you understand is, while those activities have been closed on those fields, that doesn’t mean people cant go out and walk on those fields. so its the activities that are reduced, the fields remain open,” Sampson said during the update.

“City outdoor parks, pathways, and green spaces will remain open this weekend, as long as users try to maintain that two-metre physical distancing.”

Calgary is expected to see temperatures in the double digits this weekend, and Sampson warned that park staff would be monitoring city parks to ensure compliance of the recent order.

He also noted that there are over 8,000 hectares of park space in the city.

“I encourage you to try to explore the spaces less travelled in our city.”

According to Sampson, the stricter regulations have been put into place as a result of some Calgarians ignoring the calls for physical distancing.

“These orders are not because we’re trying to be difficult; it’s because people aren’t getting it right now,” he said.

“There are a few of you that are just bunching up regardless of what we say, and we need you to do the right thing.”

Calgary Mayor Naheed Nenshi echoed Sampson’s plea for physical distancing, stating that Calgarians should try to stick to their neighbourhoods, and to cross the street if necessary to avoid coming within six feet of others.

“This is a relatively small sacrifice, but it is important for us to do in order to keep everyone safe.”