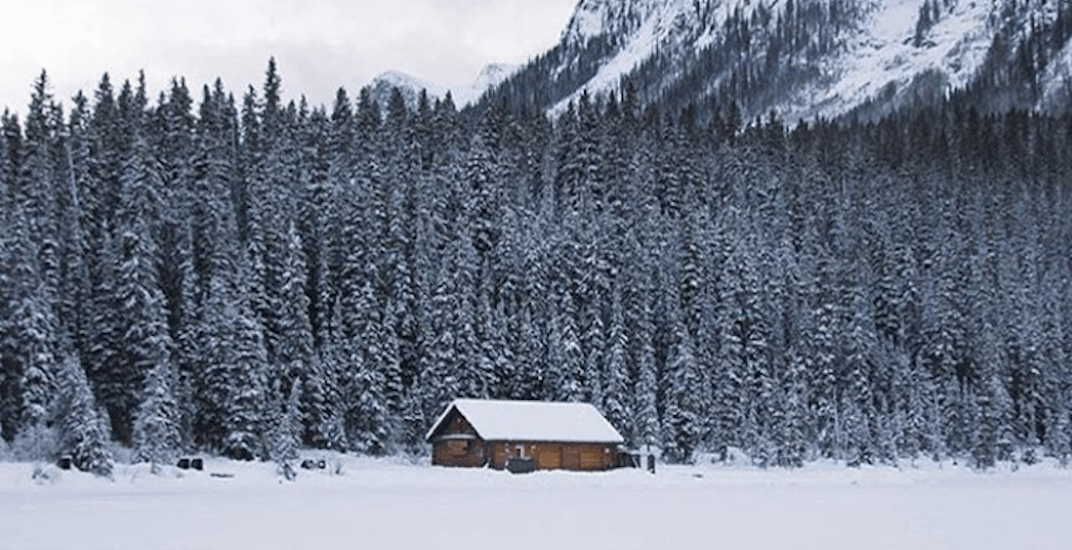 Wilkinson’s announcement follows what he said were soaring visitation rates at sites across the country this past weekend.

“I know this weekend was quite beautiful across our great country, which leads many families to spend time outdoors in our parks and heritage sites,” Wilkinson said in a video message. “This, however, is an issue, as our trails and day-use areas were suddenly quite crowded.”

The cancellation of visitor access became effective as of 12:01 am on Wednesday, meaning that motor vehicle access to national parks, historic sites, marine conservation areas, and parking lots have since been closed.

Anyone who had been planning to visit a Parks Canada site “should cancel their trip. You need to stay home, respect social distancing practices, and avoid public gatherings,” he added.

So what does this mean for Albertans?

Well, anyone who was hoping to get a hike in at either Banff or Jasper National Parks is out of luck.

The same goes for anyone with plans to spend what is expected to be a sunny and (relatively) warm weekend at Waterton Lakes National Park or Elk Island National Park.

Alberta’s provincial parks have also closed to vehicle access, as of a Friday afternoon announcement.

Parking lots, staging areas for hiking and biking, and other recreation areas are closed to the public until further notice.

Minister of Environment and Parks Jason Nixon impressed the need to maintain physical distancing whenever Albertans do go out, and to be courteous in your walking visits to parks by ensuring to pick up your garbage, and leaving the area as you found it.

Horseback use, forestry access, First Nations and Metis harvester access, and off-highway vehicles are still permitted within the legal guidelines.

The government has advised citizens to stick close to home, and to cancel any planned trips to provincial parks if they have to drive there.