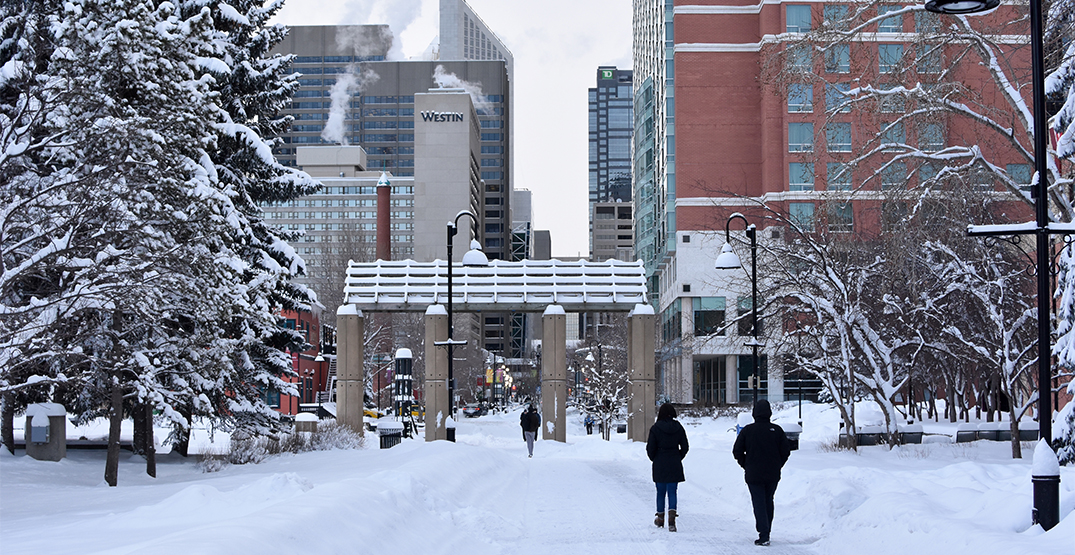 The State of Local Emergency that was declared for the City of Calgary due to the ongoing COVID-19 pandemic has been extended for 90 days.

A State of Local Emergency (SOLE) was put in place in March 2020, during the early phases of the pandemic, and was lifted in June as Stage 2 of the provincial Relaunch Strategy began. When the SOLE was lifted in June, Alberta’s active case count was at an all-time low with just over 300 cases.

On November 25, the City of Calgary declared a second State of Local Emergency as cases surged, and on February 23, they renewed that declaration.

It is now extended until at least May 24.

In a Tuesday morning City of Calgary release, Sue Henry, Chief of Calgary Emergency Management, explained that “declaring a state of local emergency provides us with a wide range of powers within our municipal boundaries.”

“These powers allow the City to remain agile and responsive to emerging needs, [and] they ensure prompt coordination of actions, all to protect the safety, health, and welfare of Calgarians.”

“Our case counts are similar to where they were in late October,” said Henry, “And we are still unsure how the variant will impact our case counts.”

The SOLE has been renewed for 90 days, and the restrictions put in place by the Government of Alberta have not changed.

These restrictions include a ban on indoor social gatherings, a 10 person limit on outdoor gatherings, restaurants closing in-person dining by 11 pm, and no sports games, team practice, league play, or group exercise of any kind permitted, among others.

“While there is light at the end of the tunnel, complacency is not an option,” said Mayor Nenshi, “We are in a race against the COVID variants, and it’s never been more important to stay vigilant in our actions.”