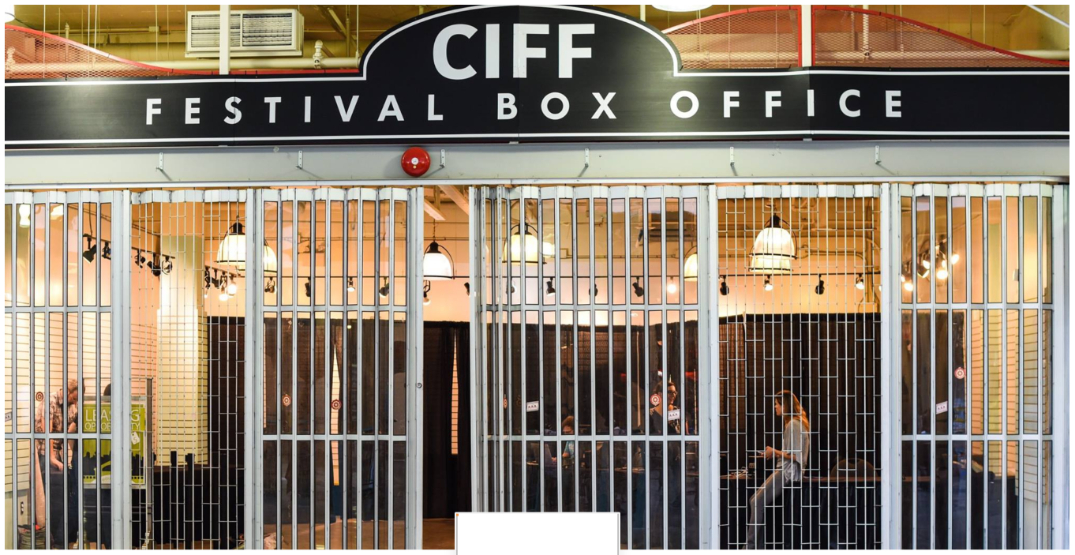 The Calgary International Film Festival (CIFF) is going to have a major Alberta focus when the annual festival gets going on September 22nd.

CIFF organizers announced the Alberta Spotlight for this year’s festival, citing how the province’s film industry continues to thrive.

CIFF Lead Programmer Brenda Lieberman says there is something for everyone from a wide range of talents.

“This year’s Alberta lineup is as diverse as ever and we’re excited to showcase the variety of talented home-grown filmmakers, cast, and crew. The stories vary in genre from coming of age to horror, thriller, documentary, and post-apocalyptic! Featuring Alberta locations and local cast and crew, these films all highlight the strength of our industry and our storytellers,”

Some of the films announced so far include:

BEFORE I CHANGE MY MIND, Directed by Trevor Anderson 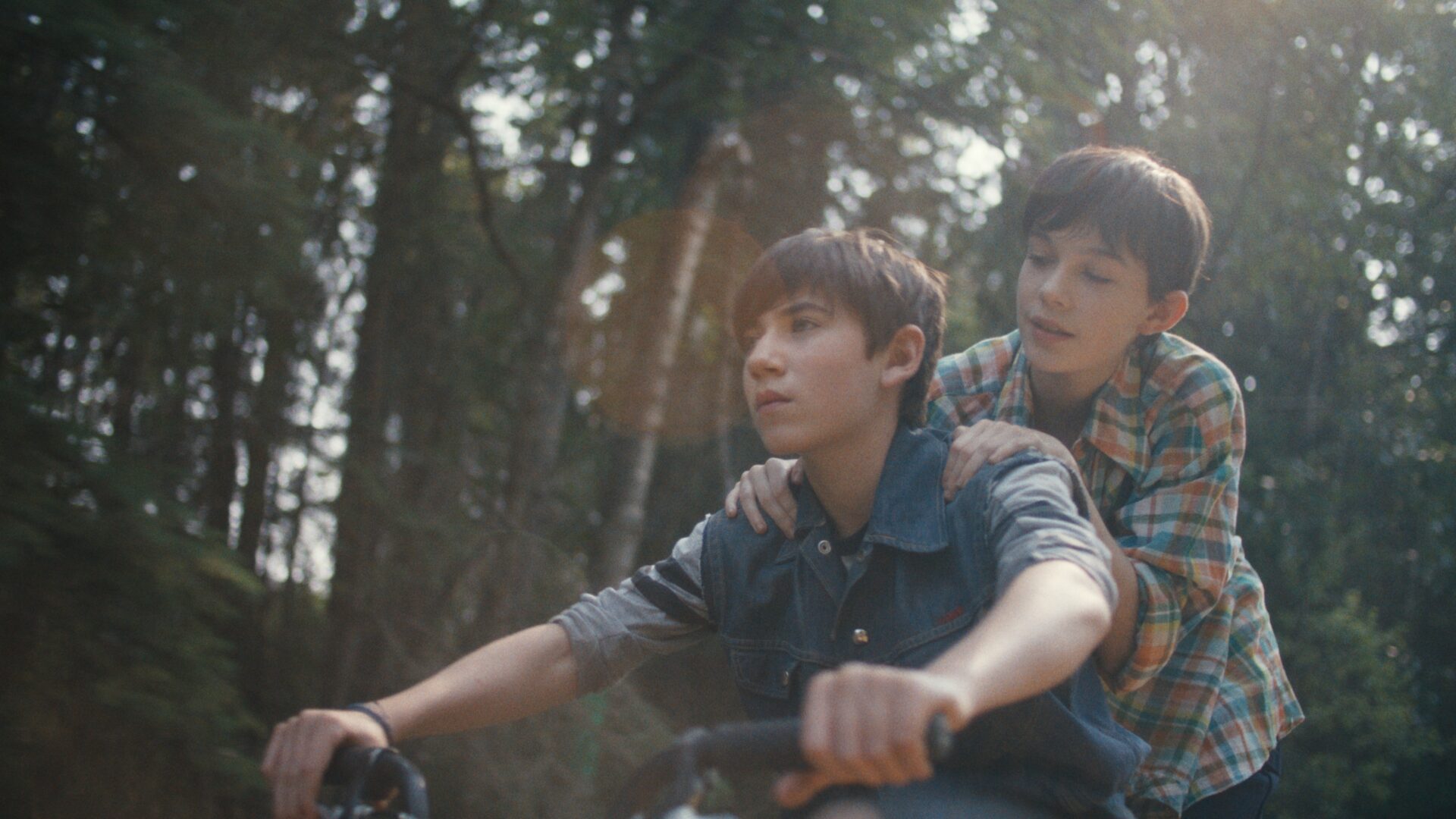 Based in the ’80s, this film’s main character has her new classmates wondering if Robin is a boy or girl. While Robin is more focused on “What kind of person am I?”

Aleisha Anderson’s first feature film turned Hild and Brooks into a post-apocalyptic universe with an all-Alberta cast and crew.

This documentary follows Filipino care worker Francis (Kiko) Yutrago, as he tries to achieve drag star superstardom while still financially supporting his family back in the Philippines while living in a deeply religious part of Alberta. 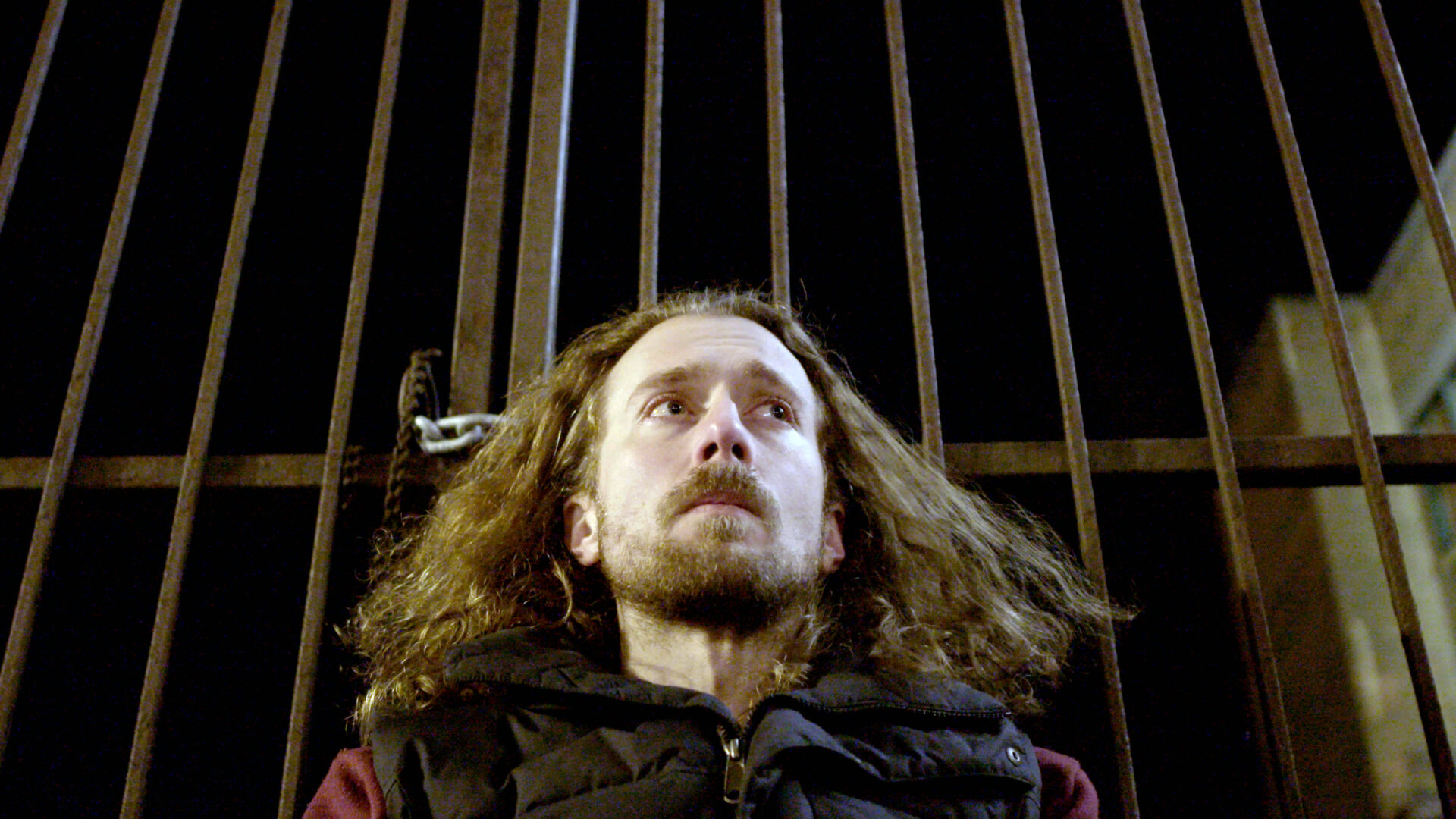 This documentary looks at how society has transitioned from the asylums of old to the “asylums” of the streets and jail cells. Despite experiencing suicidal ideation and being diagnosed with schizophrenia, Hill-Tout’s brother, Bruce, was released from the hospital and never seen again. 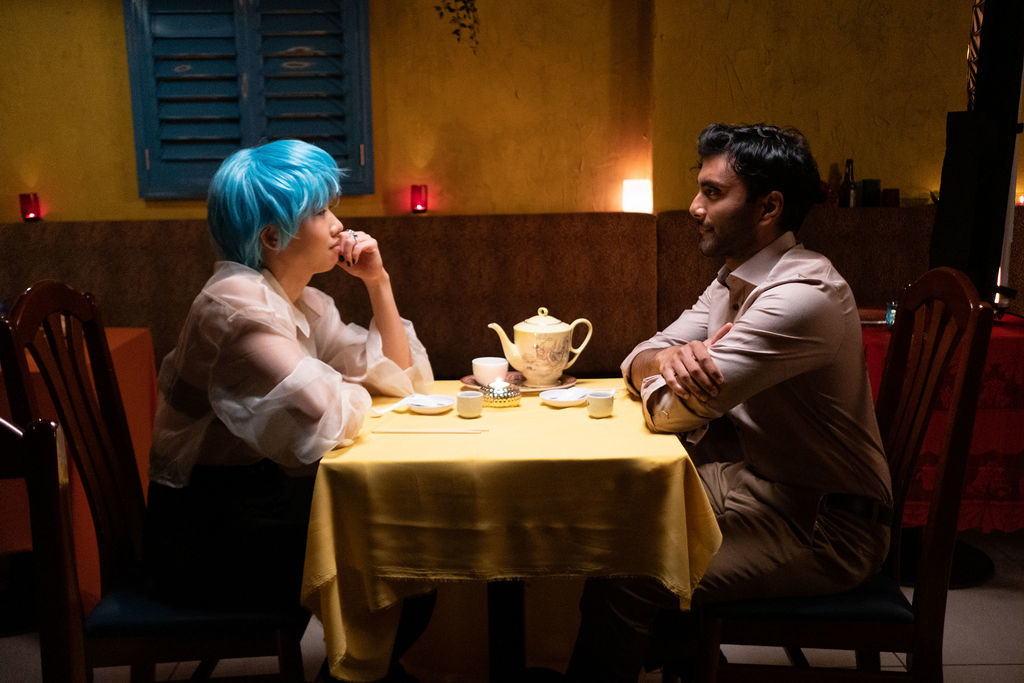 A former couple unexpectedly reunites on a night out. They experience a mix of emotions as they attempt to gain closure on their relationship.

The winner of Best Canadian Short at CUFF, this short follows Kyle Young Pine who grew up skateboarding in Mohkinstsis (Calgary), Alberta. The community and the freedom he found there removed him from the substance use that was happening at home, a result of pervasive generational trauma. He was never taught the Blackfoot ways, his urban upbringing far from the Blood Tribe lands, which challenged Kyle to find his true identity. When skateboarding wasn’t enough, Kyle turned to other means of coping, until he was introduced to Fancy Feather Dancing at a local powwow. Now Kyle uses the art form to express himself and educate others on the power of Blackfoot traditions. 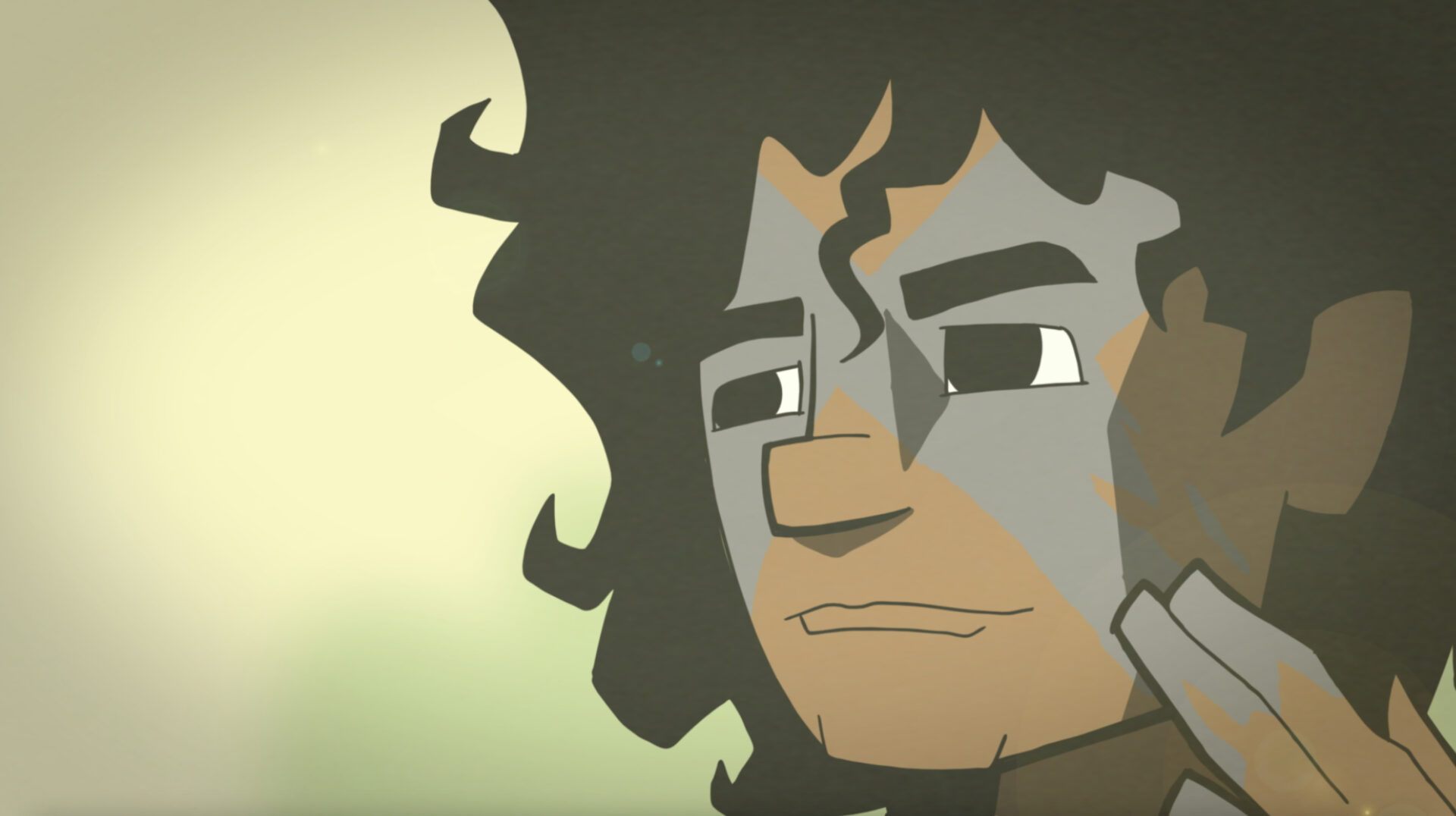 Tank, the eldest of eight siblings, grapples with the memory of the moment his family was torn apart.

Other shorts titles included in the Alberta Shorts Spotlight:

There are more announcements expected from CIFF this month and tickets are available now!

When: September 22 – October 2
Where: Various theatres around the city and at-home options
Cost: Bundles start at $35