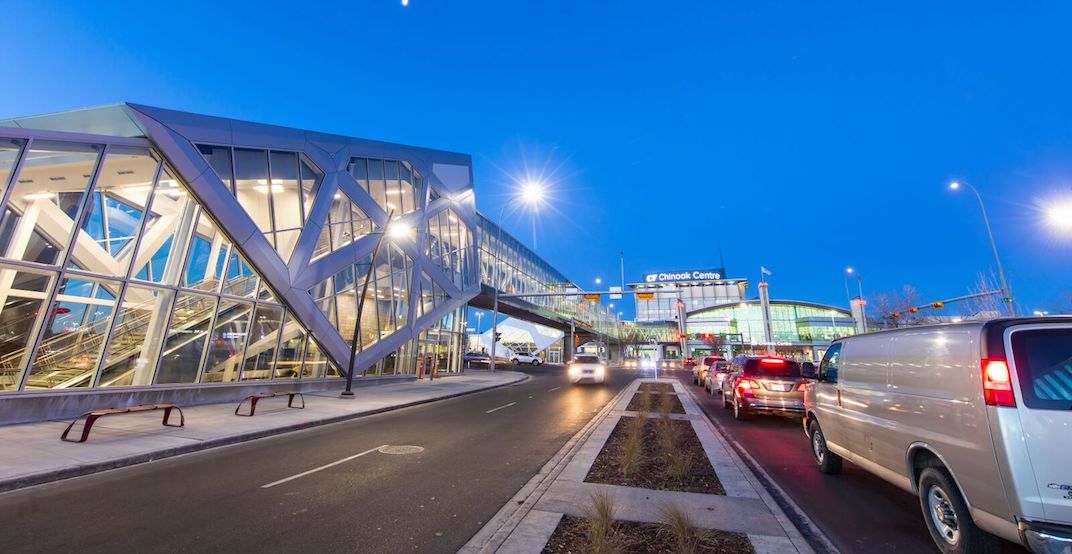 A 30-year-old woman is in police custody and facing charges, after she allegedly stabbed three people near Chinook Centre on Thursday.

According to Calgary Police, the incident took place around 8:20 pm, when the woman arrived at a restaurant, located in the 5800 block of Macleod Trail SW.

Police said that after she placed her order, an altercation took place and the woman allegedly stabbed a 24-year-old woman causing serious injuries. The suspect then fled the restaurant.

Minutes later, outside a pub in the same block, the same woman allegedly stabbed a 77-year-old man causing serious injuries.

She then continued south toward Chinook Centre, located at 6455 Macleod Trail SW.

Approximately 15 minutes after that, the woman entered the Chinook Centre parkade and is believed to have stabbed a third victim, this time, a man in his 50s, which left him with serious injuries.

All three victims were transported to hospital in stable condition.

The woman was arrested shortly after the third stabbing and was taken into custody. Police believe all the attacks were random.