Calgary Police are asking for the public’s help in identifying a man who reportedly exposed himself to passing motorists while he was driving as well.

According to police, the incident took place at approximately 6:30 am on Saturday, May 12, on Stoney Trail, near the Peigan Trail turnoff.

The victims were heading south towards the turnoff, “when a minivan began to parallel their car.”

The van was being driven by a man “and when the victims looked over, the driver exposed his genitals to them,” police said.

The victims attempted to slow down to obtain the offender’s license plate, but he quickly swerved off the road onto Peigan Trail and disappeared.

The suspect is described as Caucasian, approximately 45 years old, with short, grey brown hair and a beard. 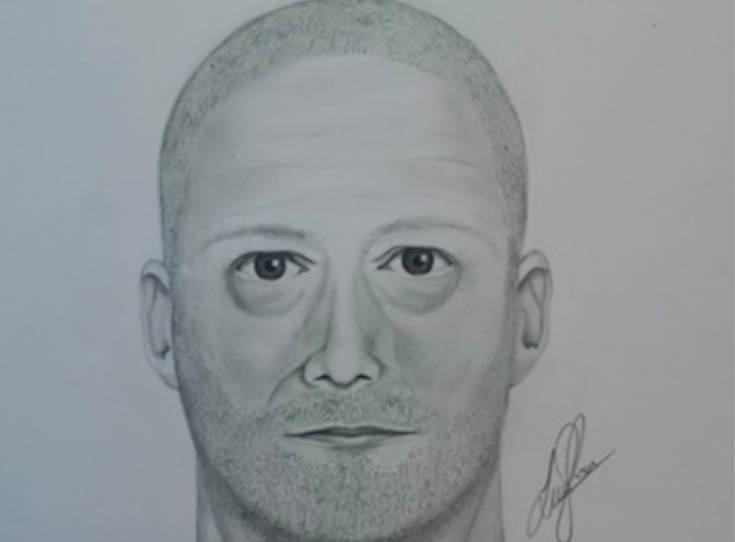 A composite sketch of the suspect. (Calgary Police)

He was driving is a mid-2000, light blue, Dodge Caravan with a white roof rack.