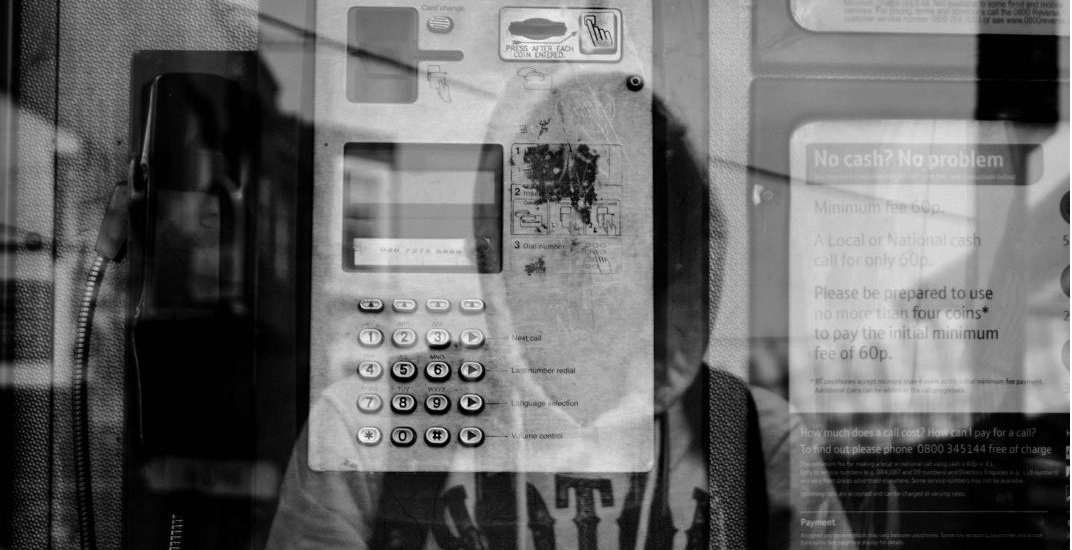 Calgary Police are warning the public, and particularly international students studying in the city, about an elaborate virtual kidnapping scam targeting students and their families.

Police said they have already seen two confirmed cases of this scam – which has also been reported in BC – since the beginning of May.

The investigation began on Sunday May 5, when a family living in China, who had a son studying abroad in Calgary, contacted their local police agency to report a ransom request they received through their son’s social media account.

The ransom request alleged that the family’s son was being held against his will in Calgary and threatened that he would be harmed if they did not provide an undisclosed amount of ransom money.

Chinese authorities contacted Calgary Police and an investigation was initiated.

Detectives tracked down the family’s son who had also been contacted by the scammers and had been convinced to hide out at a Calgary hotel.

As with other similar virtual kidnapping cases in other jurisdictions, the offenders used sophisticated fraud techniques to pose as law enforcement officials and threaten the victim with arrest or deportation to gain compliance.

The victim was told to get rid of all communication devices and credit cards, which could be traced, making it impossible for family members to reach them.

At the same time, scammers were contacting the victim’s family to make ransom demands.

“The Calgary Police Service takes virtual kidnappings extremely seriously,” said Calgary Police Acting Duty Insp. Jeff Bell. “Despite the potential financial loss suffered by the victim, there is a significant amount of police resources from multiple different agencies that goes into each one of these files to ensure the victims are safe.”

Police said scammers are known to send videos of the kidnapping victim appearing under duress to their family members in an effort to provide more legitimacy to the ransom demand. The videos are often edited from videos that the scammers have taken while posing as government officials.

International students and family and friends of people studying abroad in Calgary should be aware of the above red flags and “aggressive techniques” that scammers use in these situations, police said.

Police said there are also a number of ways in which people can protect themselves against becoming another potential victim, as well as pieces of advice to keep in mind. These include:

Calgary Police said they have also been in touch with the city’s post-secondary institutions, including campus security at the University of Calgary, regarding this scam.