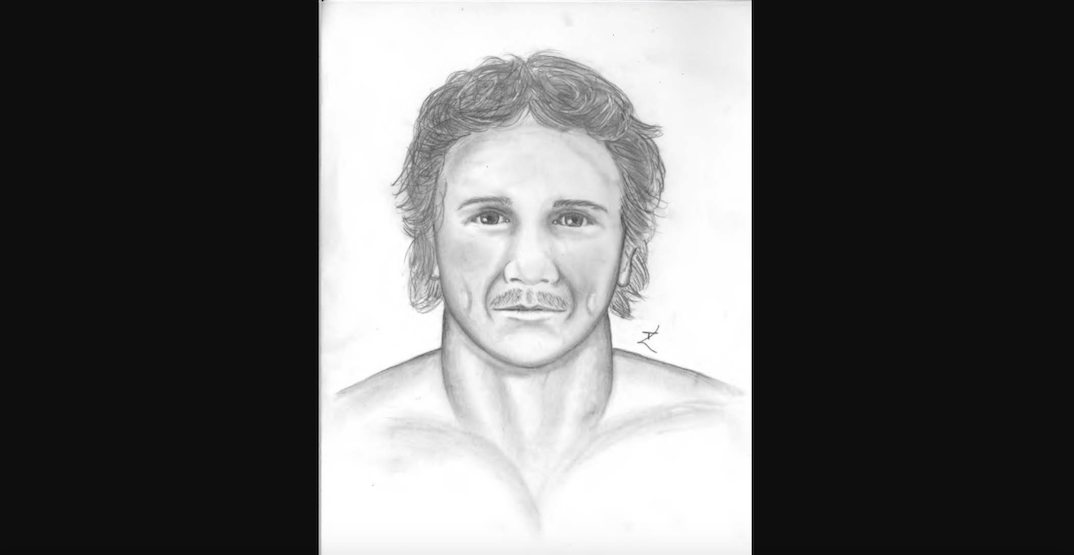 According to a release from the Calgary Police Service, the woman had been walking along the Jack Rabbit Trail on Friday, May 18, when a man rode past her on a mountain bike. Around 15 minutes later the man returned, got off his bike, approached the woman, and asked her about the nearby trails. 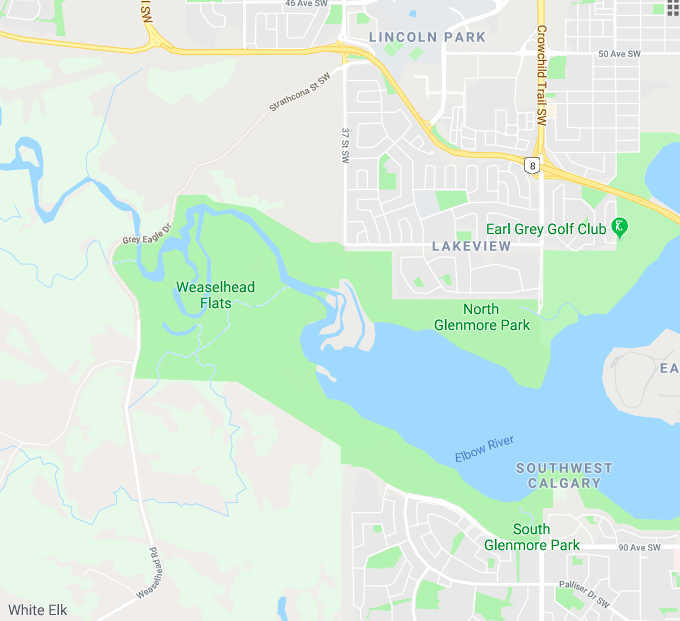 The release states that the man then allegedly grabbed the woman from behind, dragged her into nearby bushed, undid his pants, and began sexually touching the woman. The woman escaped from his grip and went to grab her dog spray, which, upon seeing,  made the suspect flee from the scene.

The CPS release describes the suspect as “a darker skinned male, approximately 20 to 25 years of age, approximately 5’7” to 5’8” tall, with a muscular build. He has medium length hair and had a bandana or T-shirt wrapped around his wrists, was wearing jeans but no shirt. He was riding a black mountain bike.”

A composite sketch of the suspect has been created and released, and Calgary police are asking anyone with information on the identity of the suspect to contact them at their non-emergency number of 403-266-1234, or anonymously through Crime Stoppers by calling 1-800-222-8477, or online through their website.

The sketch can be found below: