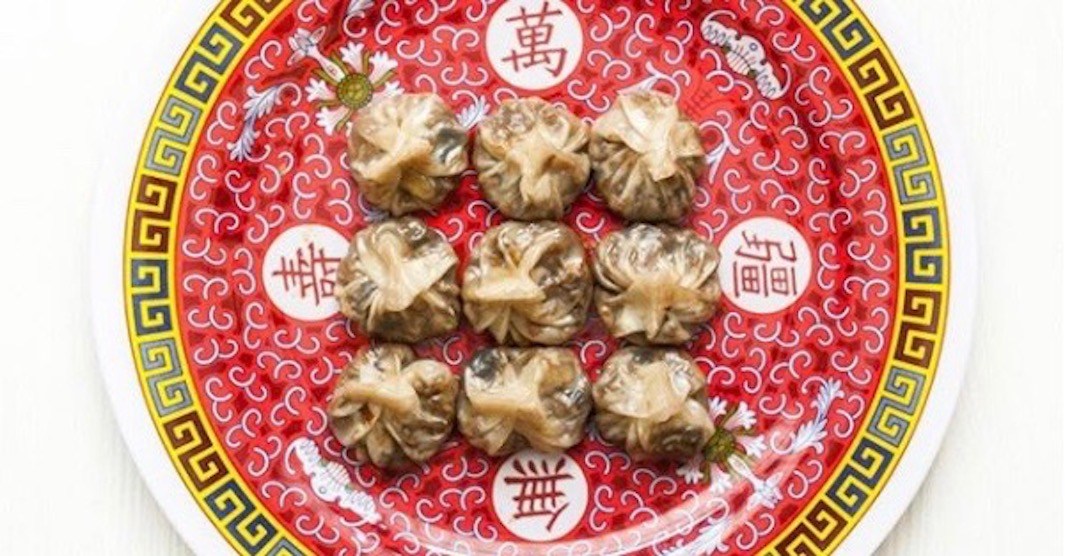 Friday, February 16, 2018, marks the umpteenth time Chinese peoples all over the world celebrate the coming of Spring, abiding by the thousands year old Lunar Calendar.

The 12-year cycle spins forward in perpetual continuity, concluding the Year of the Rooster and, in turn, welcoming in the next animal of the Chinese Zodiac: The Dog. The last Year of the Dog was in 2007.

There are a total of 12 animals, both mythical and real, which comprise the Chinese Zodiac (or Sheng Xiao). There are even “variations” of a particular “Year of the Dog” – or whichever zodiac year it is – based on the natural elements, the four directions of the Earth, and other ancient divination beliefs that have been established over thousands of years.

Super intense and extraordinarily interesting on its own, I know, but let’s talk about what we do, where we go, and most importantly, what we eat.

Chinese New Year, referred to in Mandarin as “Chun Jie” (transliterated as “Spring Festival”), is like any other holiday we celebrate in the West with an overarching set of traditions and practices that are recognizable to any ethnic Chinese all over the world.

A caveat before we continue: everything I speak from is of personal experience in how I’ve experienced the Spring Festival (based on my childhood growing up in Vancouver and time overseas in China and Taiwan). To the Chinese the Spring Festival is Christmas, New Year’s, and Thanksgiving all wrapped up in one – it’s the ultimate holiday.

Like pretty much every holiday ever celebrated, activities are centred around the family, both nuclear and extended. Members will trek from all over to come home to be with loved ones. In China, the Spring Festival celebration marks the largest annual mass migration of humans anywhere in the world. Here are some things we do:

Eat with family at home or in a restaurant, sometimes multiple times. Food is symbolic and represents the aspirations and history of China.

For more delicious ways to ring in the new year, check out our guide to eating your way through the Lunar New Year. 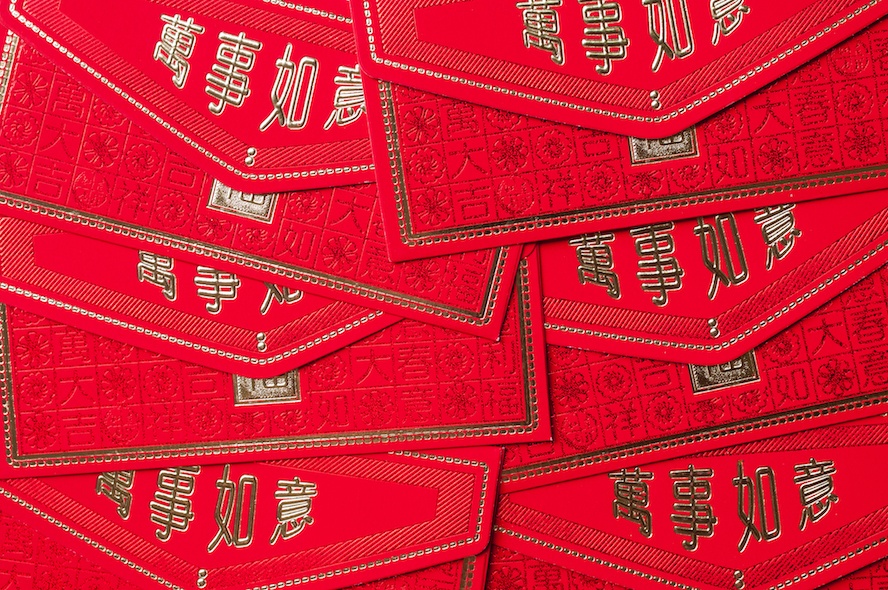 Red Envelopes of cash money (“hong bao” if you’re a Mandarin speaker, “lai see” if you’re Cantonese), but the custom around it remains the same. Given by elders to unmarried juniors, it’s a faux pas to give them to those senior to you or other couples.

If you’re young and don’t got a boo thang, it’s pretty lit. Let the money roll in, but, you got to do it right. Two hands when receiving, facing the giver. Always stand, even if they are sitting when it is given to you. Slight bow in deference for their generosity and seniority. Don’t put it in your back pocket (sitting on it can be deemed as rude) or open it in front of them.

Put it under your pillow for the night for extra luck. Let it rain, son. 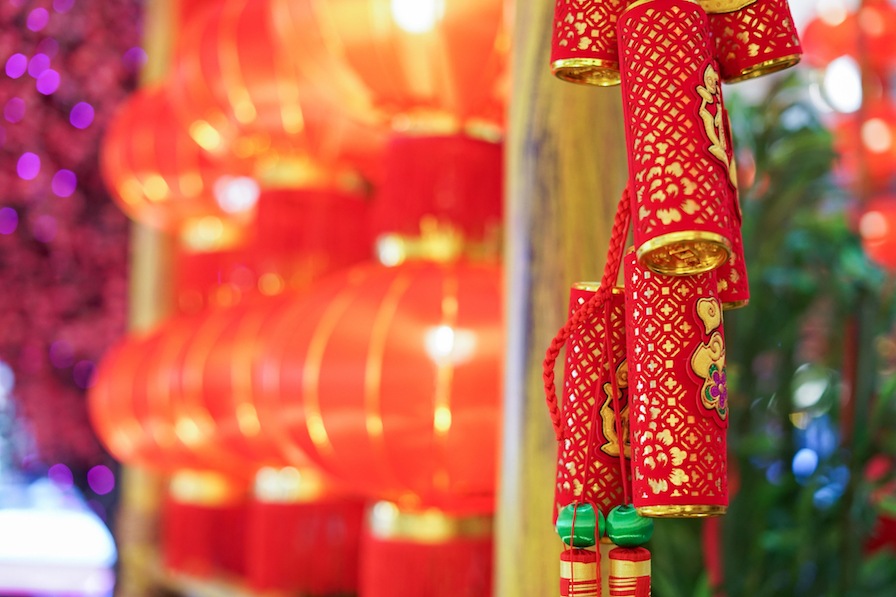 Blowing sh** up, yo! Probably not going to happen in Vancouver all that much, but they’re set off in other parts of the world to get the adrenaline going and scare away bad spirits that would otherwise compromise the New Year’s coming good fortune. 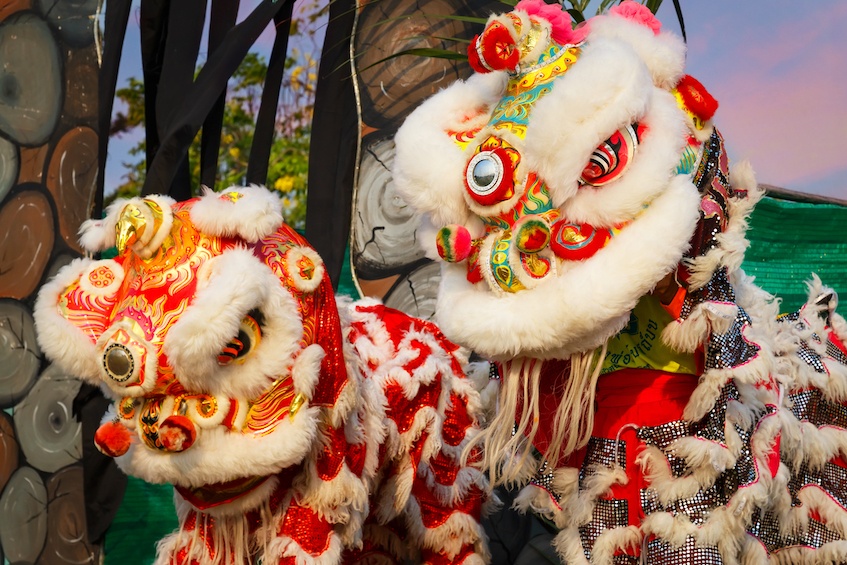 Lion or Dragon Dances are often performed by local neighbourhood kung fu teams, their dance movements and acrobatics are rooted in basic gong fu technique. Lion Dances are busted out whenever there is something to celebrate in Chinese culture, be it the opening of a new business or any other festivals/celebrations.

However, when the Dragon comes, it is for the New Year. Is will most likely give you goosebumps watching it.

Go pay respects to those who didn’t make it to see the next year. This involves the lighting of incense, prayers, going to temple or churches, and visiting the graves of your descendants. Sobering but very central to this festival. Family first.

Hope this helps. The main point of the Spring Festival is being with family, wishing for the best, and being grateful for what you got.

May all your wishes be fulfilled (萬事如意) in this New Year.