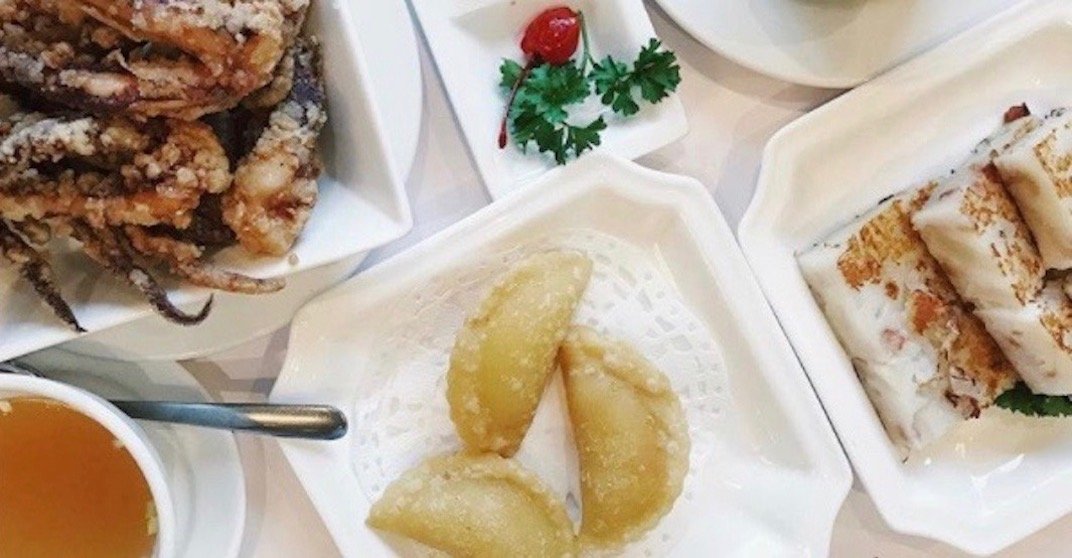 If you’ve been Vancouver long enough, you’ll know the city’s home to a wide spectrum of many, many communities that hail from countries all over East and Southeast Asia.

They’ve helped make this city what it is economically, culturally, and politically. One of the most prevalent and longest stationed of these communities here in Vancouver are those from mainland China, Taiwan, and Hong Kong.

China’s culinary specialties have been arguably divided into “Eight Great Traditions” based on regions of the country. I have divided them simply into South, North, East, and West, and picked some of my favourite spots to get these different kinds of Chinese cuisine.

Where to find the best regional Chinese food in Vancouver: The South

Let’s first head south where it’s nice and humid, and the fish are fresh.

The first peoples from China to leave their homeland en masse and set up new communities in Vancouver were the people of China’s southern provinces (most specifically Guangdong and Fujian). With them they brought the Cantonese or “Yue” style of cooking, which has become the most exported cuisine from China.

When one thinks of ordering Chinese food they can easily rattle off the standards: “sweet and sour pork, beef and broccoli, chicken chow mein, yada yada,” and guess what? Those were made by southern Chinese cooks. But who actually orders that stuff these days? Don’t be so basic, friends.

Born from a locale with a long and bountiful coastline, Cantonese cuisine relies eloquently on what the sea yields and has a highly respectable repertoire of seafood dishes where absolute freshness is non-negotiable. Commonly used ingredients from this region are oyster and hoisin sauce, scallions, all matter of sea life, cilantro, ginger, rice wine, clear chicken broths, and sugar.

Cantonese food has flourished with the help of Vancouver’s proximity to the Pacific.

So yeah that’s all well and great that you’ve played up Cantonese food in this city, but there are also a lot of real crap Chinese restaurants out there, too. Fear not, I’m putting my reputation on the line (the little left that I have) and am recommending four places that are excellent representations of Cantonese cooking in Vancouver based on budget, ambiance, and of course, food.

Quick, delicious, and cheap in Mount Pleasant. Open late night, too (I used to go here when I finished my shifts in the kitchen). These guys have a solid array of Cantonese fair from fish to beef to pork to noodles. No fuss no muss.

The Boss Bakery and Restaurant 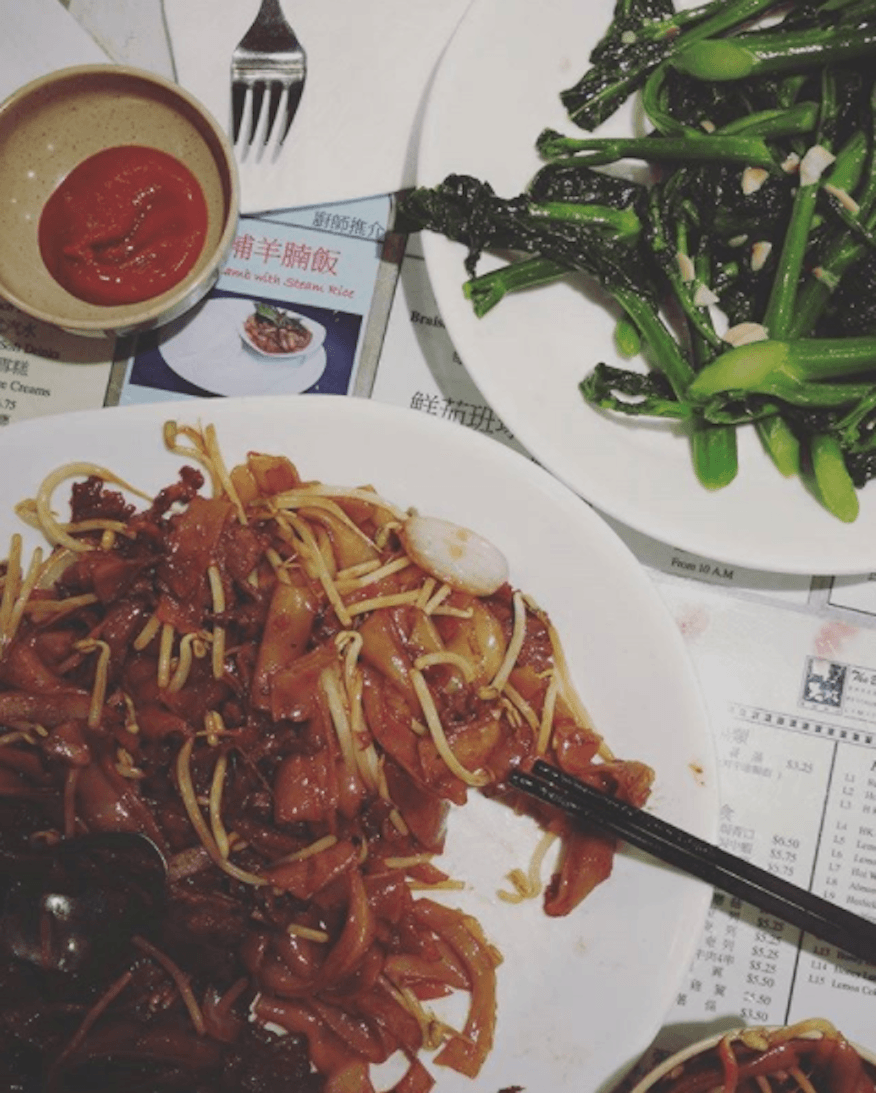 A Chinatown staple, this place is trapped in time in the bestest sense. You’ll see old aunties and grandpas having their morning breakfast plates, reading the newspaper and chatting away. Local business owners and employees stopping by for a quick bite and back to the grind. This is modelled off the classic Hong Kong style cafe, a mix of American, British, and classic Cantonese dishes for breakfast. It’s quick and cheap and so friggin good. Ahhhh the childhood memories…don’t forget to grab a pineapple bun at the bakery on the way out. 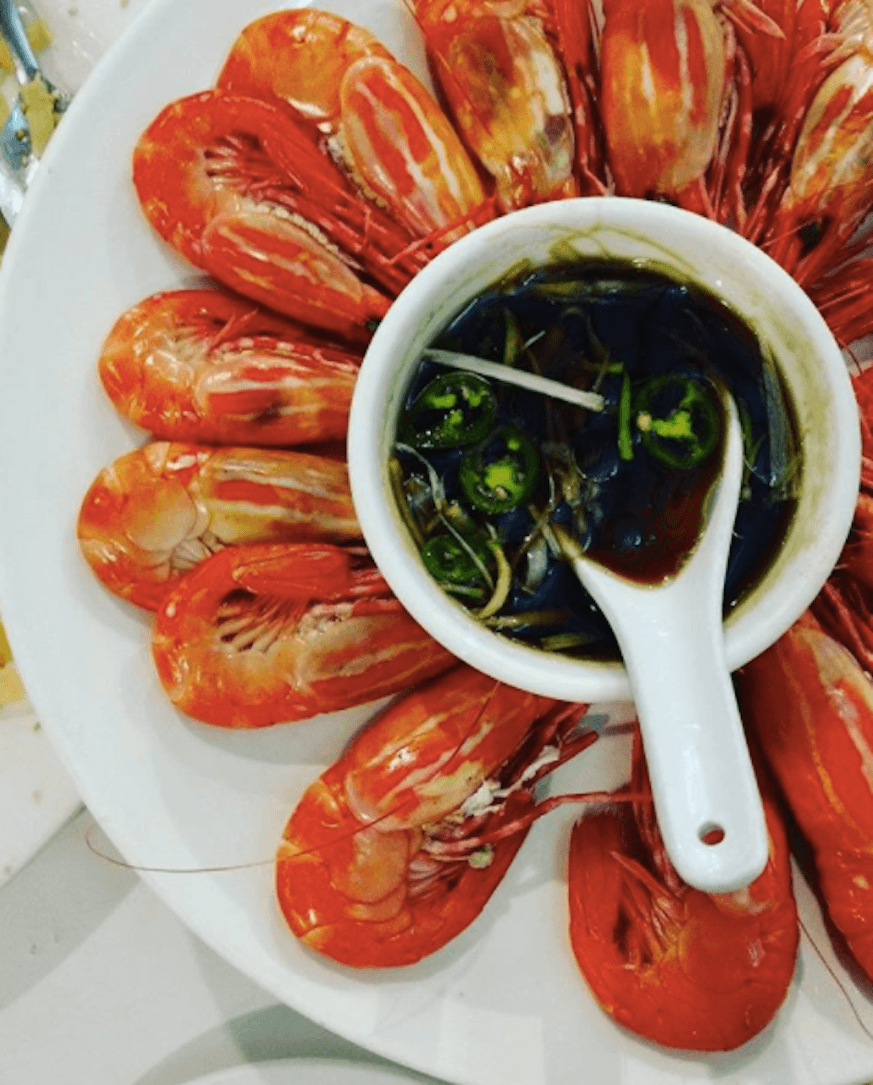 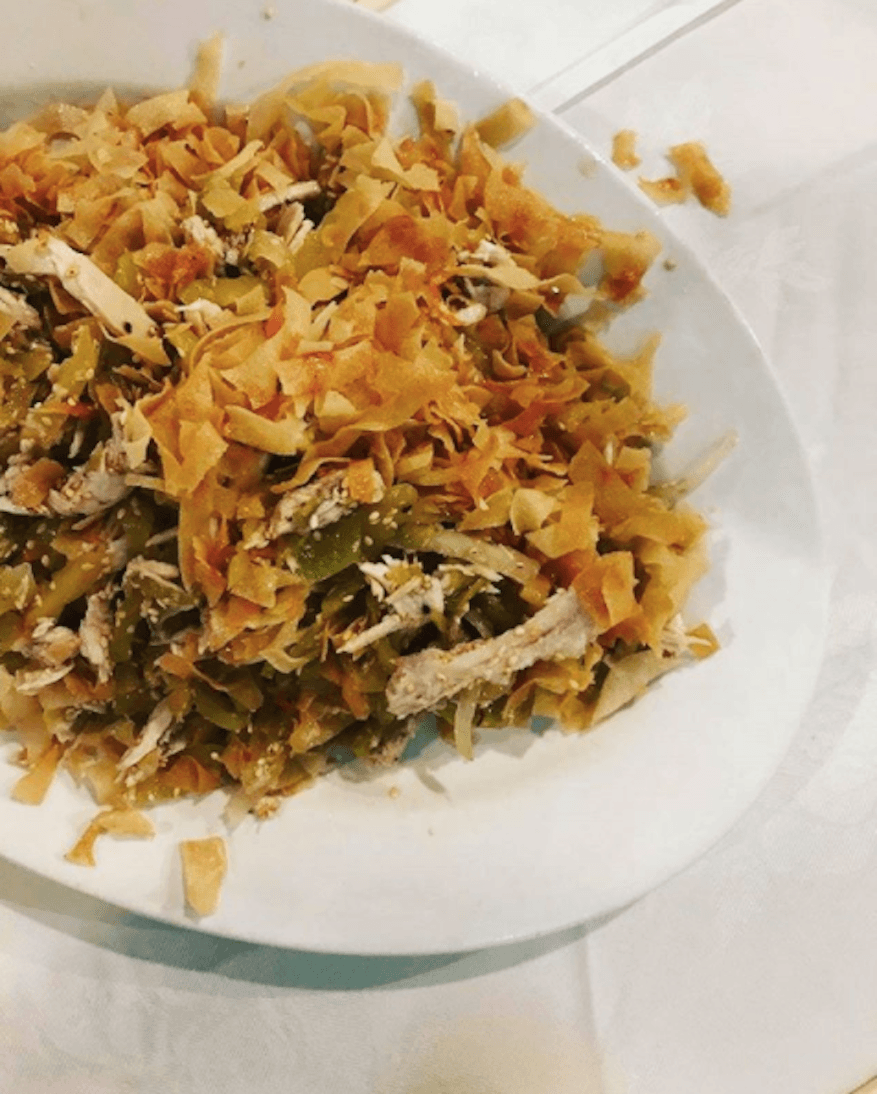 An East Van institution among the old guard of the city’s Southern Chinese community. This place is the OG and has one more awards than most of the hip and happening restaurants we frequent in other parts of the city. They know what they’re doing. They have fresh live fish and crab, beautiful soups and the city wide famous shredded chicken salad. When people go to Koon Bo, look at every table when you walk in – they have the shredded chicken salad. Order it along with some beautiful steamed fish and some greens. 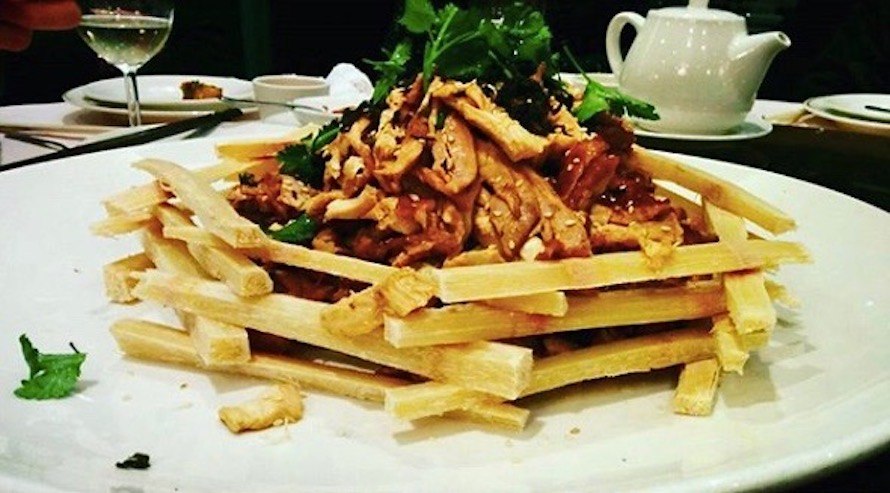 Very, very, very good. They have the classic style of dishes that meet the high demands of Vancouverites who are of Hong Kong and Cantonese descent. They’ve won a lot of awards from different countries. White table cloth, refined. They offer classic Cantonese dishes but also push the bar on innovation and cool ideas – most specifically the shredded smoked chicken and sugar cane. You just gotta try it.