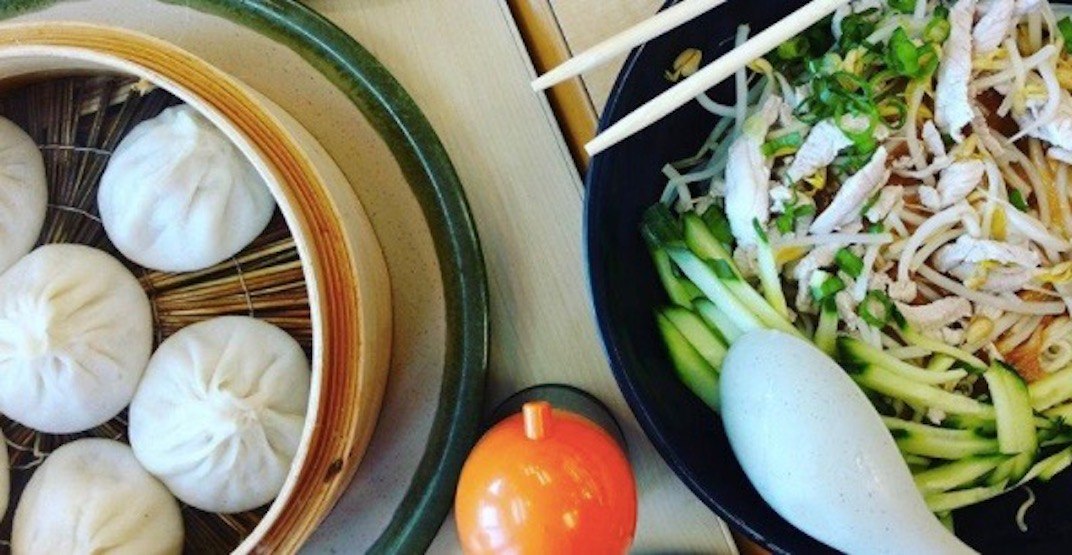 If you’ve been Vancouver long enough, you’ll know the city’s home to a wide spectrum of many, many communities that hail from countries all over East and Southeast Asia.

They’ve helped make this city what it is economically, culturally, and politically. One of the most prevalent and longest stationed of these communities here in Vancouver are those from mainland China, Taiwan, and Hong Kong.

China’s culinary specialties have been arguably divided into “Eight Great Traditions” based on regions of the country. I have divided them simply into South, North, East, and West, and picked some of my favourite spots to get these different kinds of Chinese cuisine.

Where to find the best regional Chinese food in Vancouver: The East

So last time we talked I was going on about the South of China – the homeland of fish and rice and where to find the best spots in Vancouver to cop some legit Canto food.

Let’s head 1,500 km north-east to the mega-city called Shanghai – maybe you’ve heard it? There’s tons of places to get Shanghainese or Eastern Chinese food in Vancouver, too.

Shanghai, as a city, has come to signify the cuisine of essentially two huge provinces in China -Jiangsu and Zhejiang. As a cuisine, Shanghainese food is so well known internationally that it has amalgamated and absorbed the many micro-regional cooking styles on the central east coast to be known as a catch-all moniker as “Shanghainese food”.

These two provinces are also the native hometowns of my grandparents so this food is pretty near and dear to me. It’s also the homeland of the institutional soup dumpling, or xiao long bao. 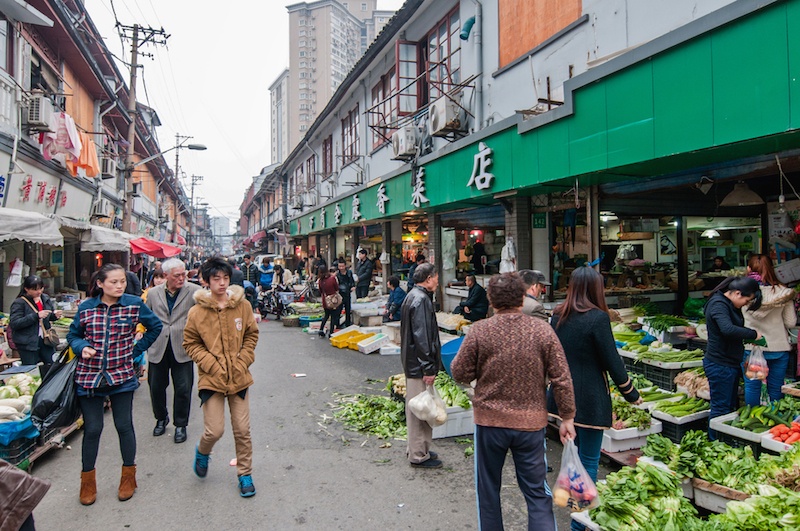 So Shanghainese food, or as you want to split them up into Jiangsu and Zhejiang…what the heck is it?

Jiangsu cuisine is similar to Cantonese cooking in that it covets light and sweet flavours. Its proximity is halfway up the east coast, so Jiangsu people use both rice and wheat for their staple carbohydrates, Southerners are seriously rice-reliant. Jiangsu cuisine has a more refined palate than Zhejiang when it comes to taste and presentation because for thousands of years the cities of this province were home to China’s imperial officials and scholars. This is evident when you look at how cooks present flavours in their dishes.

Zhejiang cuisine is also mellow, with a slightly increased use salt in dishes along with vinegars and dark aged soya sauces lie at the heart and soul of this region’s cooking. A bit less refined than Jiangsu – but not too greasy, sour or sweet, or spicy – chewy rice cakes cooked savoury or sweet, stews, and brined or braised meats are adored here. This region’s landscape, like Jiangsu, is riddled with ponds, lakes, and the the ocean where all matters of sea life enjoyed loved on the dinner plate (FYI, the translation of Shanghai means “above the ocean”).

I present to you three recommendations in Vancouver which honour these two cooking styles to make Shanghai food. 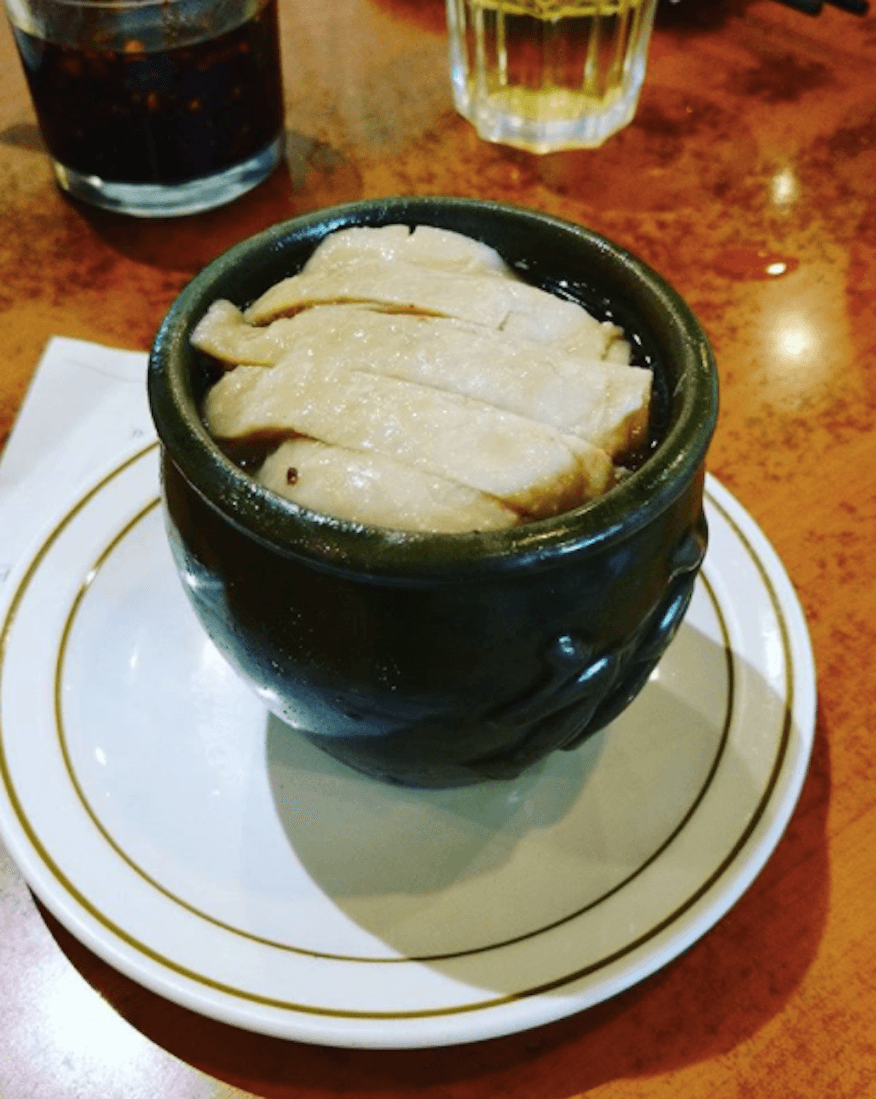 These guys have won a lot of awards and it’s a neighbourhood spot on Main Street, too. Long’s Noodle House is overseen by the cheekiest of Shanghainese ladies who run the front of house with staff (which I have a feeling are family and close friends). Truly homestyle Shanghainese staples are cranked out of that tiny kitchen with a little auntie at the front, positioned for all too see, folding up fresh dumplings to be crushed by the diners in the tiny restaurant. Better go early, she don’t take reservations, yo. Tell her the “shuai ge” (handsome big bro) who speaks Mandarin sent you. 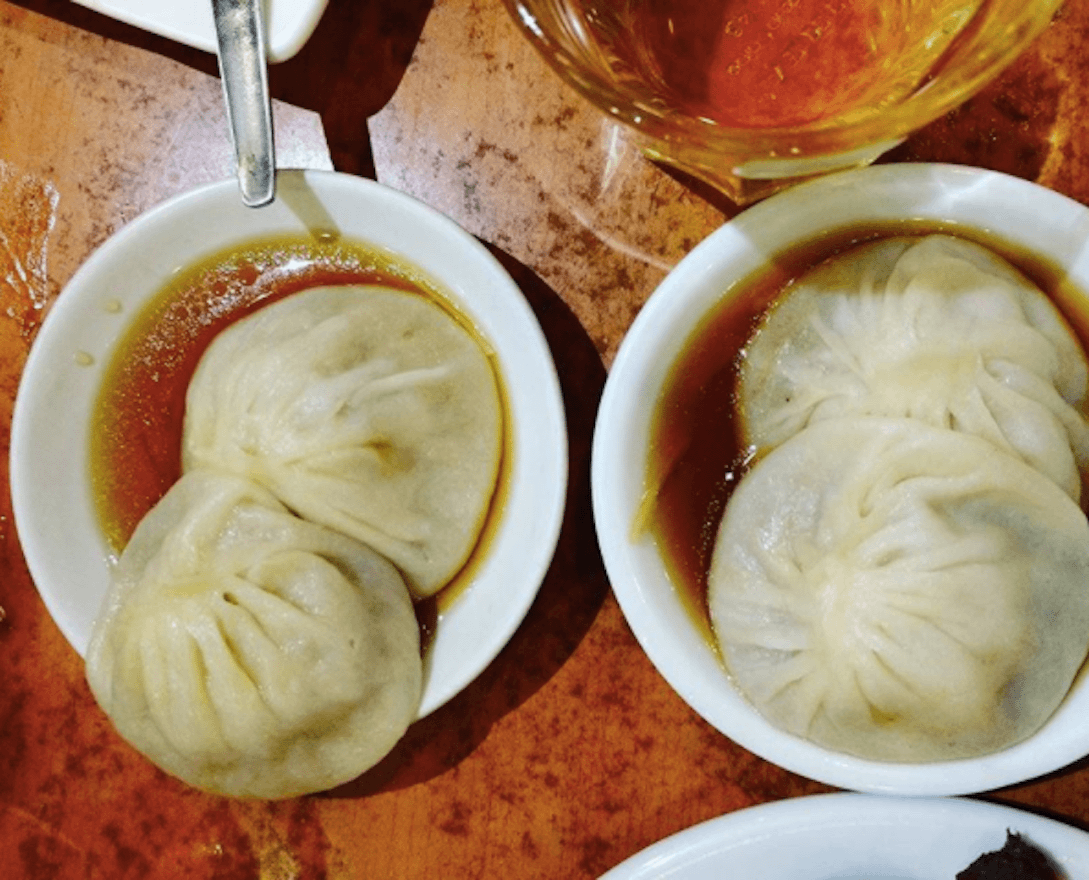 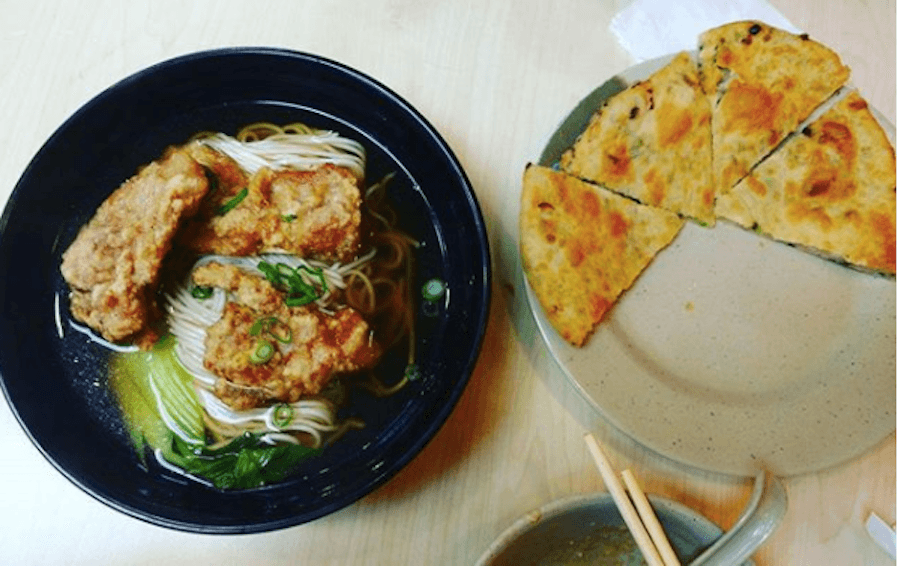 I was put onto this place by a chef friend of mine. Unassuming, hidden away, but so good. It’s to the left of the London Drugs in a strip mall. It’s cafeteria-style and they only do dumpling and noodles, so if you want something else, head somewhere else. I really advocate for their Pork Chop Noodle in Soup, it’s identical to what I enjoyed during my times in Shanghai. Neighbourhood-run, small. no reservations, simple. 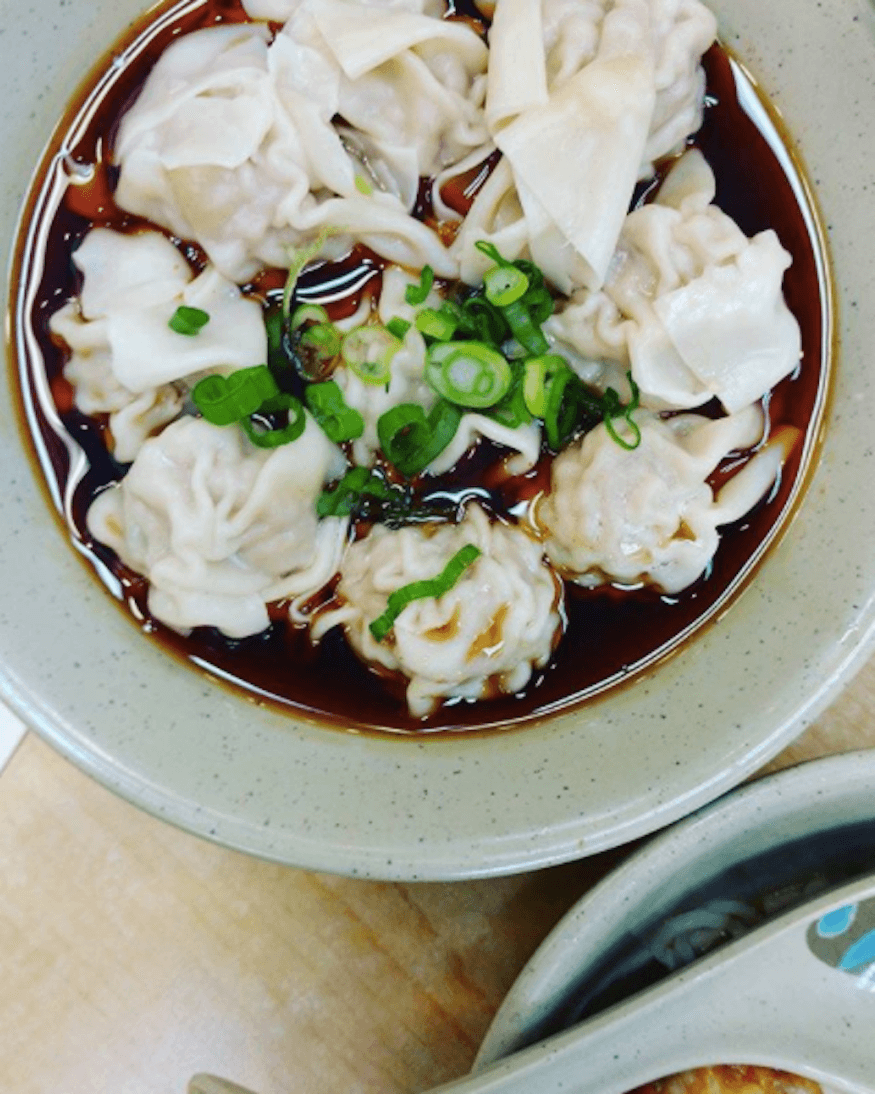 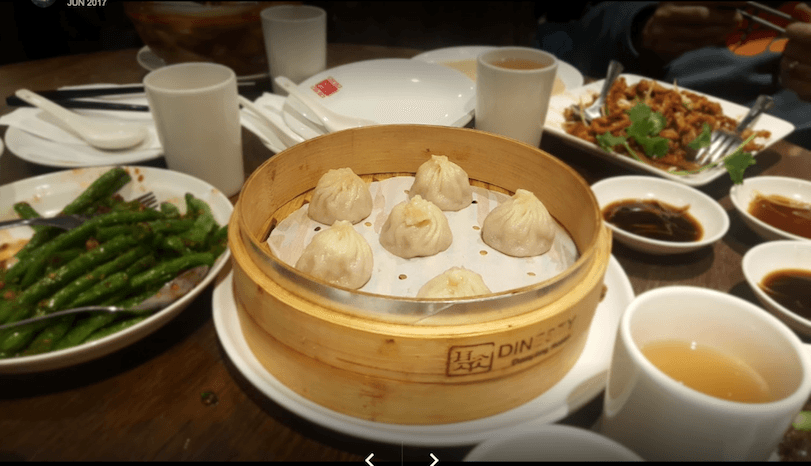 The Dinesty brand has done an impeccable job at offering a dining experience in Eastern (as well as other regional) Chinese cuisine in a matter very similar to the internationally known Taiwanese chain “Din Tai Fung”. If a slog to the Eastside is too far for you, this place has what you want as well. Located downtown for your dumpling and Shanghainese needs. be prepared to pay just a little bit more, though. Still delicious.