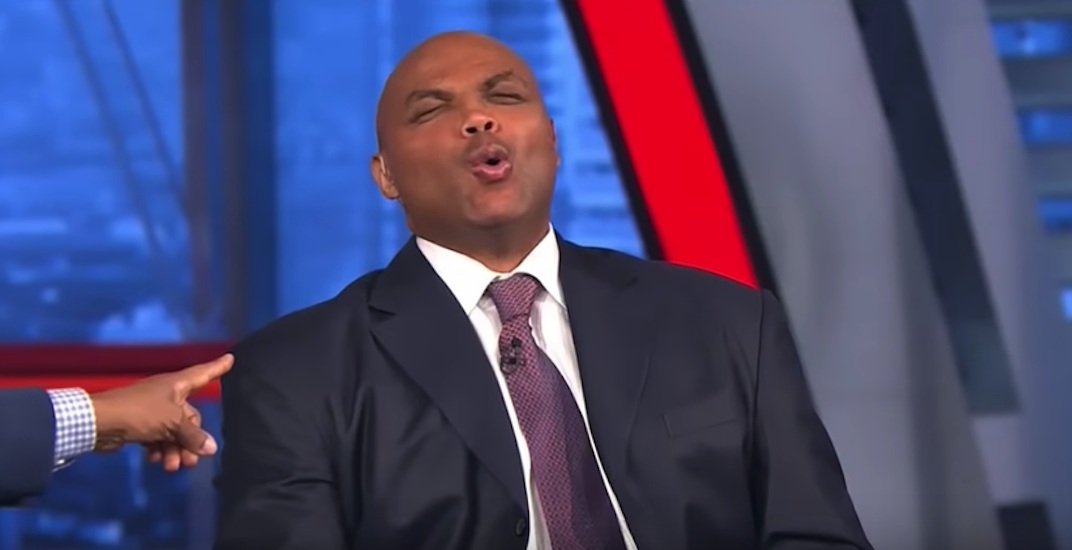 Charles Barkley was saying the words that Raptors fans across Canada are hoping will come true, as the charismatic basketball analyst lent his support (again) to Toronto, ahead of their series against LeBron James and the Cleveland Cavaliers.

“This is a different Raptors team, they’re going to win this series,” said the NBA Hall of Famer during TNT’s popular Inside the NBA panel segment. “They got the best bench in the NBA.

“Where that’s going to come into play is they’re going to have three or four bodies that they can throw at LeBron. He won’t be able to win four out of seven playing the way they play where they give him the ball every single time and go one-on-five.

“That will not work against this Raptors team.”

Barkley clearly has been paying attention to the Raptors this season, also picking them for the Finals back in March. He echoed those thoughts again during the first round, saying TV networks in the United States were disrespecting them.

Toronto has the best record in the Eastern Conference this season, while Cleveland finished fourth and struggled to beat Indiana in the first round.

Still, the aura surrounding LeBron – who has been to the NBA Finals in seven straight seasons – has many people still backing the Cavs.

Barkley was alone on the TNT panel in picking the Raptors – as Shaquille O’Neal, Kenny Smith, and Ernie Johnson said they believe Cleveland will end Toronto’s run for a third straight season.

We’ll begin to find out who is right tonight.