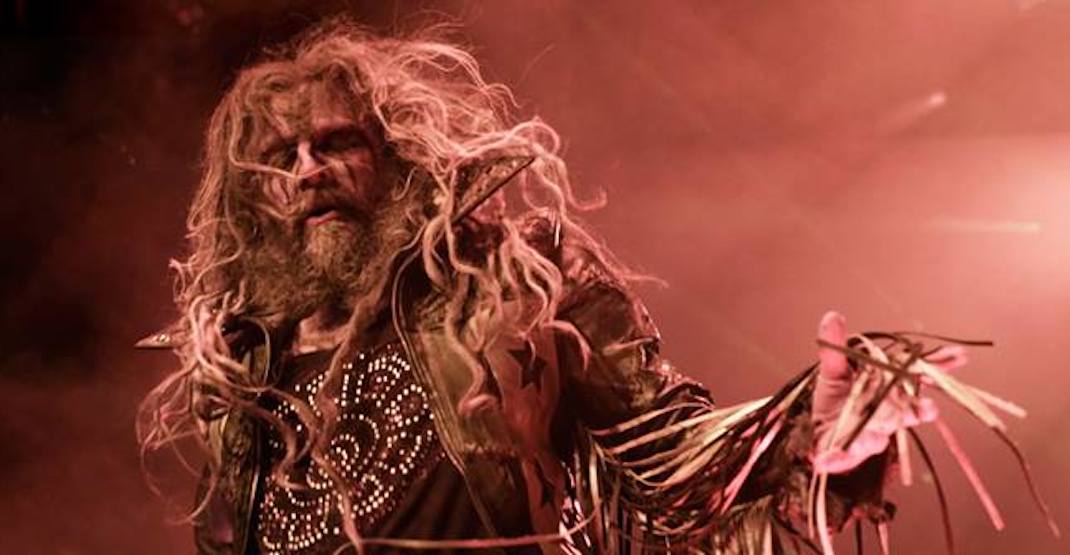 A brand new music festival is on its way to Alberta.

CHAOS AB will bring some of rock and metal’s biggest names to Edmonton’s Kinsmen Park for a two-day event this July.

Announced on Tuesday, the festival will see Disturbed and Slayer headlining on Friday, July 26, while Rob Zombie and Marilyn Manson will tear up the stages on Saturday, July 27.

Also included in the lineup are Headstones, GWAR, Animals as Leaders, One Bad Son, Royal Tusk, The Dirty Nil, Light the Torch, and Selfish Things.

“Every aspect of the maiden year of CHAOS AB is built on the vision of bringing a high-quality rock event to the people who live and breathe this lifestyle every day,” said Nhaelan McMillan, Live Nation Canada Vice President of Talent, in the release.

“We promise to deliver the ultimate rock experience right here in our own backyard.”

Tickets to the festival go on sale starting at 10 am on Friday, April 5, with early bird weekend tickets going for $180.

Single day tickets will also be available, though their price is TBD.

It should be noted that fan parking will not be available at the park, so attendees may need to catch one of three festival shuttles, running from Edmonton’s downtown core, the University: Education Car Park, or from the festival’s VIP parking location.

Time: Schedule will be released at a later date

Tickets: Available online at 10 am on Friday, April 5. Starting at $180 for two-day pass