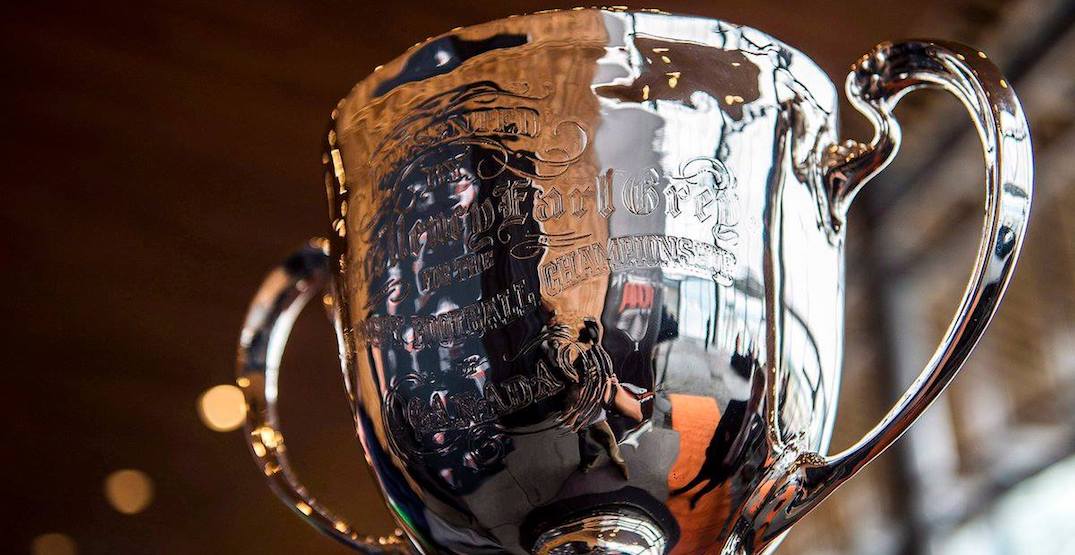 Someone get a white cowboy hat ready, because the Grey Cup is coming to Calgary.

Following rumours about Alberta hosting the Grey Cup two years in a row – the 2018 championship is planned for Edmonton – the CFL made an announcement in Calgary on Wednesday confirming football fans’ suspicions.

In a release sent out just after 11 am, it was announced that the 2019 Grey Cup would be played at Calgary’s McMahon Stadium.

“The home of a leading football operation in the Stampeders, Calgary is also known around the world for its tremendous hospitality, love of sport and ability to put on world-class events,” said CFL Commissioner Randy Ambrosie, in the release.

“We have every confidence this city will put on a Grey Cup worthy of Canada’s greatest sporting tradition.”

“With tremendous volunteer spirit and a commitment to Western hospitality, Calgary has a tradition of hosting world-class events and I know the 2019 Grey Cup will only enhance that well-deserved reputation,” said the Calgary Stampeders president and general manager John Hufnagel, in the release.

“We are very grateful for this opportunity and we look forward to welcoming fans from across Canada to our house in 2019.”

Along with the excitement of the week-long festivities expected to prelude the game, Calgary is also expecting over $100 million in potential economic impact as a result of hosting the Grey Cup.