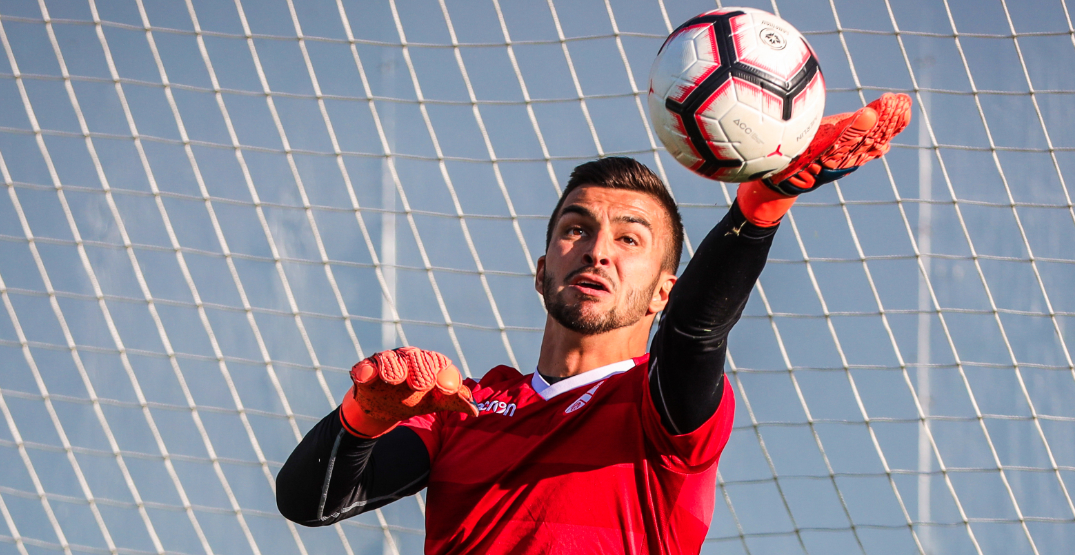 In a statement via the team, Carducci announced he was diagnosed with testicular cancer on February 16 and is since recovering from the immediate treatment that followed.

“The speed at which this process occurred is not typical for men that receive this diagnosis,” Carducci said. “Testicular cancer is one of the most common and treatable forms of cancer among men aged 15-35, but early detection is key. If something seems unusual, get it checked. The potential awkwardness of that visit with your doctor is worth it — it certainly was for me.”

🗣 "I want to take the role of an advocate and someone to share that awareness. It's more common than people think,"@CPLCavalryFC's @mcarducci96 shares his experience with testicular cancer. To learn more about testicular cancer, please visit: https://t.co/15MDPYAfQ4

Carducci sought immediate treatment at the Rockyview General Hospital, and within 48 hours of admission, he underwent a radical inguinal orchiectomy — where one or both testicles and the full spermatic cord are surgically removed through an incision in the lower lateral abdomen.

All initial testing indicates the cancer was caught early and contained.

“It has been and will continue to be an emotional whirlwind and the continued respect of my privacy is greatly appreciated,” Carducci said. “I have already started my rehabilitation program to recover from surgery and will continue to work closely with our medical team to be back on the pitch as soon as possible.”

Carducci, from Calgary, is a two-time winner of Canada Soccer’s U17 Player of the Year Award. He is the first Canadian Premier League player to get a call to the Canadian National Team, and won the 2019 VW Premier Performer of the Year award and the Golden Glove award.

He tallied nine clean sheets in 2019, most in regular-season play.

“To my coaching staff and teammates, your support has been overwhelming,” Carducci said. “To our entire medical team and our team physician, Dr. Robinson, thank you for making me feel like the centre of the universe when I needed it most. You will all say that you were just doing your job, but it will always be much more than that to me.

“Finally, to my family and friends, I am one lucky person to be surrounded by so much love and care.”