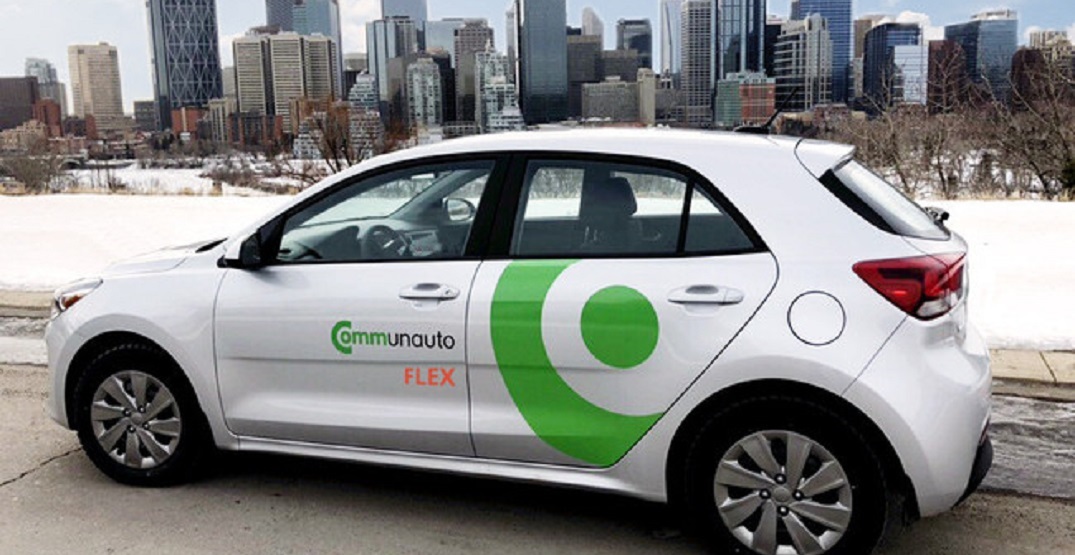 Carshare could be making a comeback in Calgary.

Following the departure of Car2Go at the end of October, the notoriously cold city was left without any options for one-way trips.

Turo, a service that allows car-owners to rent their cars to others in a fashion similar to Airbnb, still operates in the city, though rather than quick trips like Car2Go offered, Turo caters to day- or week-long rentals.

The City of Calgary recently announced that it has reevaluated its parking policies regarding carshares, introducing three tiers for operators who want to offer one-way carshare trips.

“Overall our policies are well set up to support carsharing in Calgary,” said Eric MacNaughton, Senior Transportation Engineer, in the release.

“Based on discussions with other cities and several carshare companies, we have identified several adjustments that ensure we are keeping up with best practices.”

Here’s what Calgary will be charging for on-street parking for carsharing companies per car, per year, if those adjustments are made:

There will also be a 50% discount to the fees for any fully electric carshare vehicles.

Carshare company Communauto has expressed interest in expanding to Calgary, potentially bringing with it another option for one-way trips with free-floating vehicles.

In a release issued shortly after the City of Calgary’s updated parking policies, Communauto’s vice-president Marco Viviani stated that “this is a first and encouraging step towards us bringing a carsharing service back to Calgary. We are enthusiastic at the idea, and we are very impressed by the proactive approach the City of Calgary has taken to find the best solutions for the current situation.”

Communauto is the largest carsharing organization in Canada, according to their release, and currently operates in Edmonton, Toronto, Kitchener/Waterloo, Hamilton, Guelph, London, Kingston, Ottawa, Gatineau, the regions of Montreal and Quebec, Sherbrooke, Halifax, and Paris in France.

“We want to provide an affordable and reliable service that focuses mainly on replacing private car usage for medium and long trips, without competing with transit, taxi or other short-range mobility services,” Viviani said in the release.

Communauto will wait on city council’s final verdict regarding the policy changes before announcing its final decision, a verdict that is expected to come within the next few weeks.