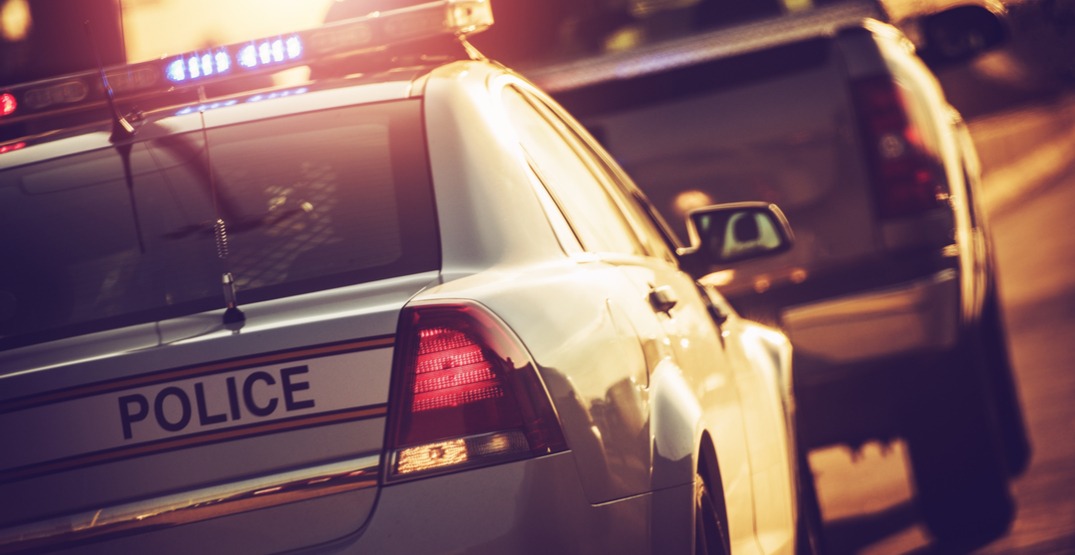 The Calgary Police Service have issued a release stating that Mandatory Alcohol Screening (MAS) will become a part of every traffic stop and checkstop, with drivers being asked to provide a breath sample before giving their license and registration.

“Impaired driving is the leading criminal cause of death in Canada,” said Const. Andrew Fairman, with the Alcohol and Drug Recognition Unit, in the release.

“We all want to do our part to reduce the tragic impact of impaired driving.”

Mandatory Alcohol Screening came into effect in December 2018 as part of Bill C-46, according to the release, and some 15,600 preliminary breath samples had been taken by CPS officers since then.

The service has now stated that they are expanding the use of MAS, with all frontline police officers being issued approved screening devices, and all Calgarians being expected to provide a breath sample during a traffic stop.

When pulled over, a CPS officer will say something along the lines of “this is a Mandatory Alcohol Screening. You are required to immediately provide a breath sample,” according to the release. Officers do not need to have reasonable suspicion that the driver had alcohol in their body in order to request the sample.

Once cleared, the officer will then ask for license, registration, and proof of insurance.

Drivers will not need to leave their vehicles for the breath sample, and will instead be able to blow into a straw attached to an Alcohol Screen Device — a test that should take less than two minutes.

Mandatory Alcohol Screening has resulted in 142 Criminal Code charges and 359 provincial sanctions since it was first implemented by CPS at the tail-end of 2018.

The release also notes that 718 people were seriously injured or killed in Canada in 2015 as a result of impaired driving.

In Ireland, one of the 40+ countries where MAS has been authorized, authorities have stated that the screenings reduced the number of deaths by approximately 40% within the first four years, according to the release.