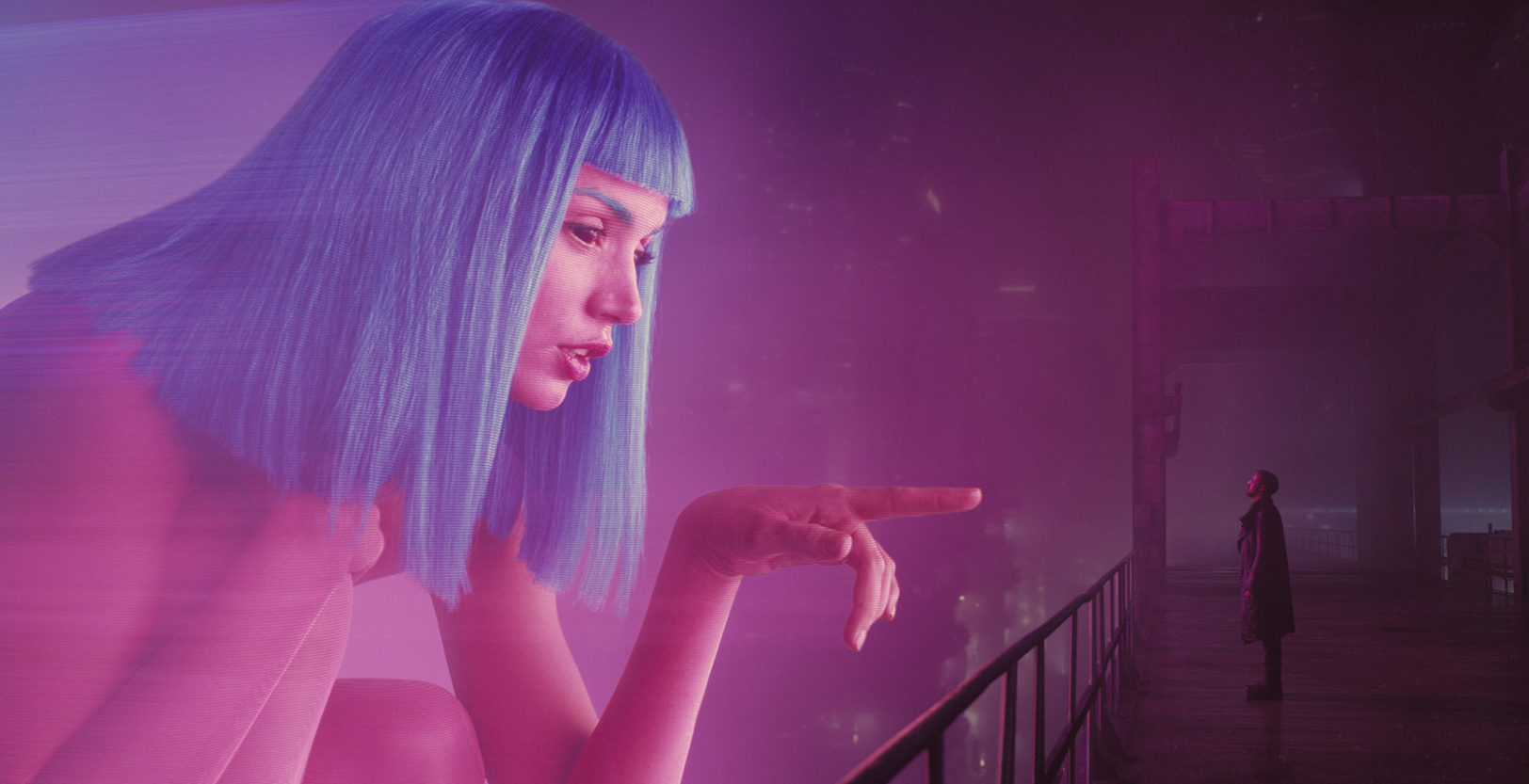 The 2018 Oscar nominees were announced on Tuesday with some notable Canadian talent up for awards.

Toronto-native Christopher Plummer is up for best-supporting actor for his role in All the Money in the World. This is Plummer’s third Oscar nomination.

The Breadwinner, based on the novel by Canadian author Deborah Ellis, is up for best animated film. The film’s executive producer is Angelina Jolie. It was written Canadian filmmaker Anita Doron and features the voice talent of Toronto-based actress Saara Chaudry.

Quebec’s Denis Villeneuve did not receive a best director nomination for Blade Runner 2049.  However, the film did receive nods for sound editing, sound mixing, production design, and cinematography.

Toronto’s J. Miles Dale shares best picture nomination for Guillermo del Toro’s The Shape of Water. The film has 13 nominations and was shot in Toronto and Hamilton.

The 90th Academy Awards will take place on Sunday, March 4, at the Dolby Theatre at the Hollywood & Highland Centre.

You can check out the full list of nominees here.