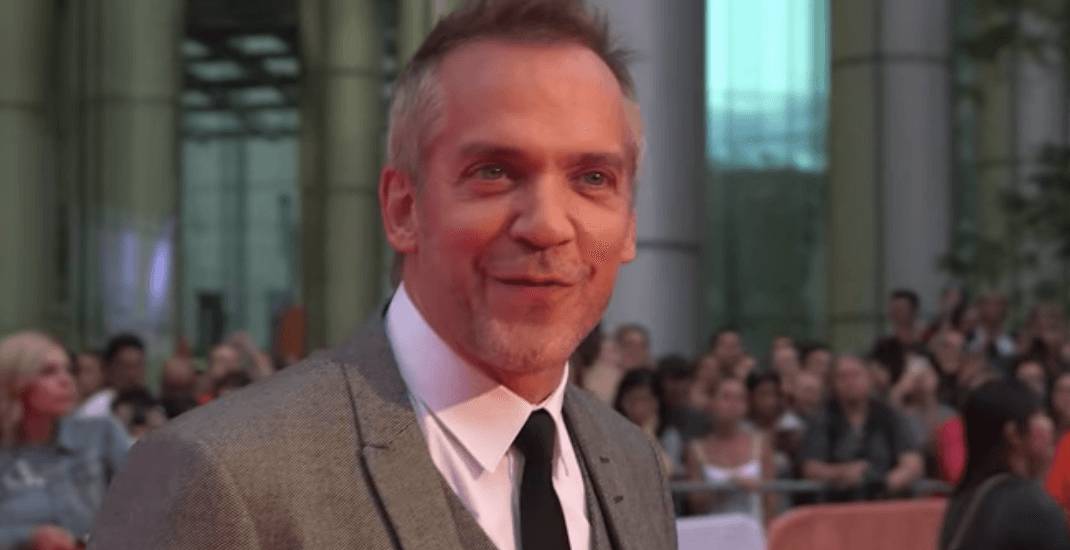 The HBO mini-series was nominated for six awards and took home four.

Nicole Kidman won for best actress in a limited TV series for the role on the show.

“We would not be in existence with this show and it wouldn’t be as good as it has been without the mastery of Jean-Marc Vallée and David E. Kelley,” Kidman said in her acceptance speech.

Alexander Skarsgard and Laura Dern also won for best supporting actor and actress in the series.

The show has been renewed for a second season. However, Vallée will not be returning as director. He will be replaced by Andrea Arnold.

Vallée’s work on Big Little Lies also won him his first Emmy for or Outstanding Director for a Limited Series in September.