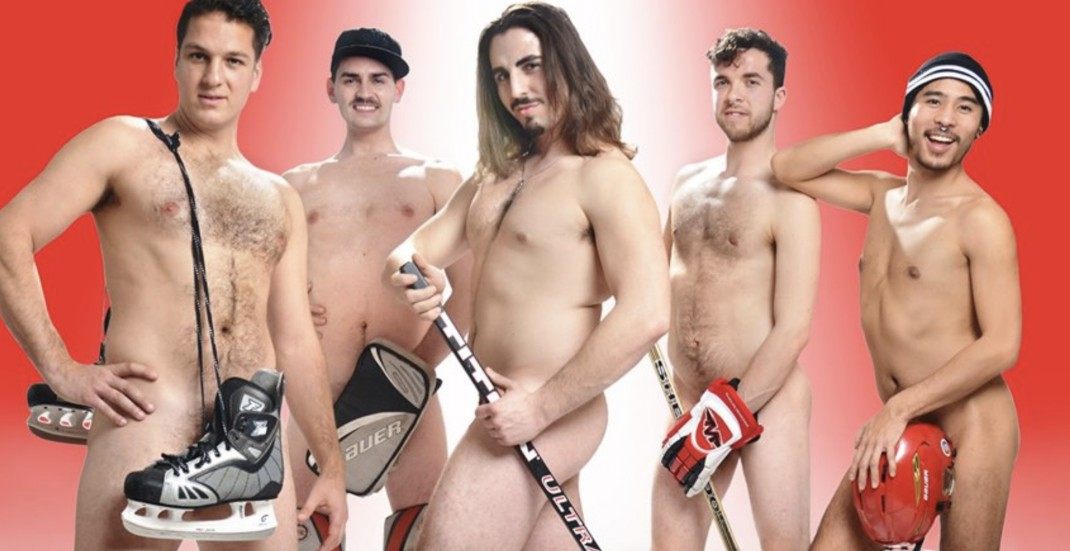 Get your tickets now for a burlesque show that features comedy, maple syrup, and rugged Canuck sex appeal.

Canada’s own Boylesque T.O. will be coming to Calgary during their Canadian tour of OH MANADA, the troupe’s signature Canadian themed show.

The tour will feature BoylesqueTO’s core members, including James and the Giant Pasty, Dew Lily, Wrong Note Rusty, and Newfound Lad. And of course, no show would be complete without Shagina Twain hosting as our own Prime Minister, Justin Trudeau.

The performers will be bringing to the stage a number of Canadian icons, fantasies, and stories, with a cheeky twist. Audiences can look forward to seeing a sexy lumberjack, a scandalous retelling of Roch Carrier’s “The Hockey Sweater”, a Tim Horton’s double-double like you’ve never seen before, a Newfound Lad that will have you hook, line and sinker, and many more tributes to the Great White North.

The show has been described not only as hilarious and sexy, but also beautiful art that comments on the nature of sex, masculinity, and gender. Boylesque T.O.’s shows really do have something for everyone, so don’t miss your chance to see it, in town for one night only!