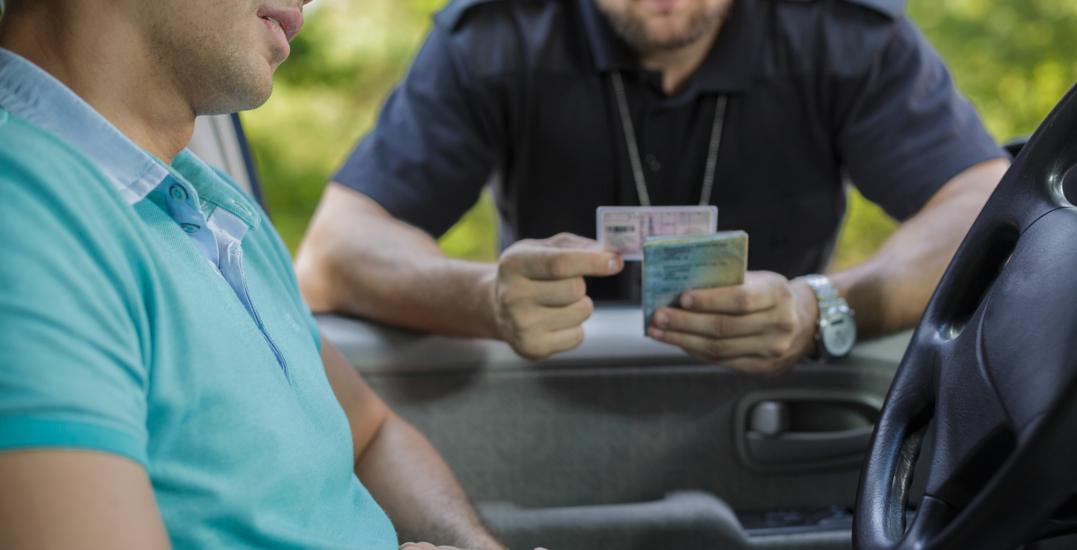 You now, officially, have no use for your glove box.

A recent initiative from the province now allows for Albertans to carry their license and registration on their mobile devices, instead of as a paper copy tucked into a plastic bag and left who knows where.

The shift to electronic records is part of the Red Tape Reduction Act that was passed in the spring, which aims to cut down on what the government has called “unnecessary regulatory burdens that are slowing down Alberta’s economy.”

“We have more work ahead of us but we are making progress in reaching our goal of cutting red tape by one-third,” said Associate Minister of Red Tape Reduction, Grant Hunter, in a release.

“Together, we are working with Albertans to create more opportunity for businesses and are creating jobs by working towards making Alberta one of the freest and fastest-moving economies in the world.”

The new rules allow for automobile insurers in Alberta to offer drivers an app that will display their proof of insurance, with the insurance companies themselves being responsible for the creation of the app.

Customers who prefer their proof of insurance on paper will be able to keep on doing what they’re doing, even if their insurer does offer an app alternative.

Timelines on these apps are dependent on each individual insurer, so Albertans who are eager to make the switch should inquire with their own insurance company.

Celyeste Power, the western vice president with Insurance Bureau of Canada, said in the release that electronic proof of insurance in Alberta puts the province in line with a few other provinces and US states that have made the shift to digital.

“We are supportive of any changes that help make insurance easier and more accessible for Alberta’s three million drivers. Electronic commerce is available in most other sectors and much needed in the insurance sector,” she said in the release.

“Already, many US states and two other provinces allow digital proof of insurance and we anticipate other provinces will follow. We look forward to continuing to work with the government to bring more choice and innovation to Alberta drivers.”