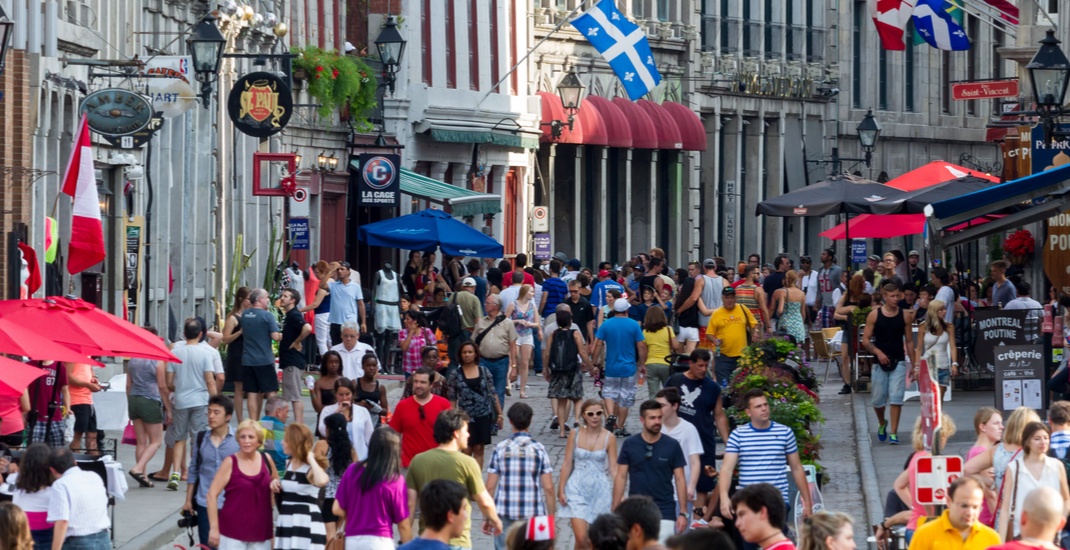 While life in some of Canada’s larger centres can sometimes feel a bit crowded, a new report from The Fraser Institute has broken down just how dense some Canadian cities actually are.

The report, entitled Room to Grow: Comparing Urban Density in Canada and Abroad, and authored by the Josef Filipowicz, looked at the density of various Canadian cities and how those figures compared relative to international counterparts.

“Compared to their international peers, Canadian cities have much lower levels of density, and thus an ability to expand the supply of housing,” said Filipowicz. The cost of that housing however, was not mentioned in the report.

Vancouver was ranked the densest city in Canada, but 13th on the list.

Close behind it in 16th place was Montreal, followed by Toronto in the 19th spot.

Rounding out the Canadian content was the city of Calgary, which found itself in the 24th spot.

“Some of the most desirable, liveable cities in the world have much higher population densities than Canada’s biggest cities.”

Something to ponder the next time you find yourself stuck in rush hour traffic.