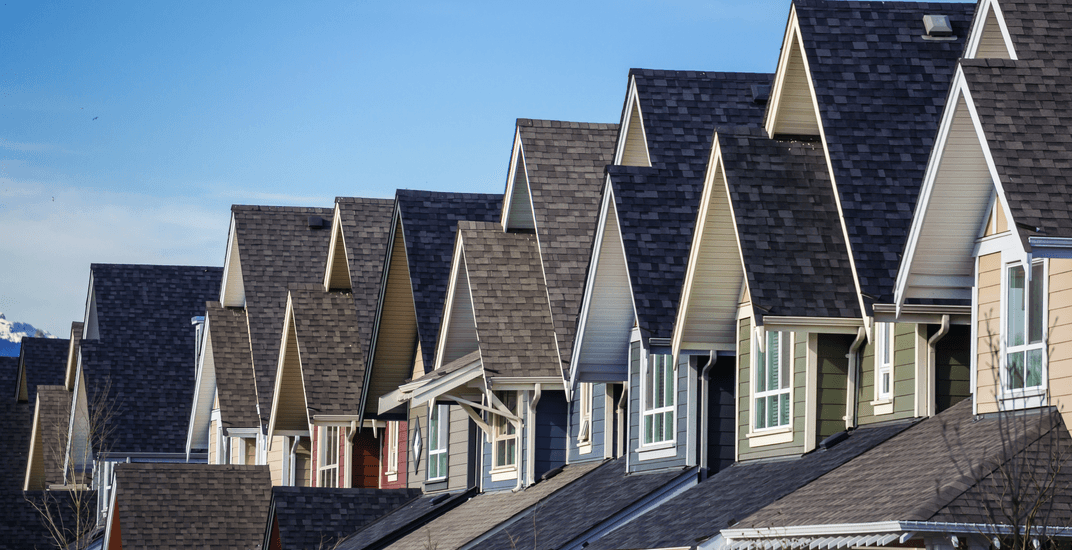 The price of housing in Canada’s major cites will rise by an average of almost 5% by the end of 2018, says a newly-released report.

According to the Royal LePage Market Survey Forecast, the Royal LePage House Price Composite – which measures home prices in 53 key Canadian cities – is expected to increase by an average of 4.9% by the end of 2018.

This figure does however vary, depending on which Canadian city it relates to. Here’s what residents in some of Canada’s major cities can expect.

In the Greater Toronto Area, for example, home prices are expected to increase even further – 6.8% in fact.

This increase, the report states will be driven by price appreciation in the condominium market as demand for entry-level properties is expected to continue to surge.

Sales for detached properties are expected to soften in the first half of the year as both buyers and sellers adjust their price expectations. However, sales volumes for the full year are expected to remain at a similar pace as 2017.

“Relative to recent years, 2018 is expected to be a good year for buyers and this is a
continuation from what we are currently seeing in the market today,” said Royal Lepage representative, Shawn Zigelstein. “While the condo market should continue to see price growth from high demand, buyers looking at detached properties in the first quarter will be able to ask for conditions, have a much greater selection and should be competing against fewer multiple offers.”

Home prices in Greater Vancouver are expected to increase 5.2% in 2018, the report says.

This puts the aggregate house price at $1,353,924 and is result of what Royal LePage said is  low supply continuing to put upward pressure on the housing market.

There is some potential risk in this market though, the report warns. Primarily, the risk is further interest rate hikes as home prices are substantially higher in this region when
compared to other Canadian markets. Interest rate hikes generally put upward pressure on the Canadian dollar, which also stifles interest from foreign buyers.

Additionally, the trend of homeowners hesitating to put their property on the market “in fear they will not be able to find another property” is expected to continue.

This lack of movement, says Royal LePage is expected to further constrain the supply of entry-level properties.

While Calgary’s housing market is expected to see a somewhat smaller increase in home prices at just 2.3% to an aggregate price of $494,109, Alberta “is poised to be one of the fastest growing economies in 2018.”

And while it could take several years for the economy to improve to pre-downturn levels, the report says that region’s market has been supported by “stabilizing oil prices and improving employment rates.”

Though the energy sector will continue to be the “most important factor” influencing the housing market, the region has seen growth in non-energy sectors helping to mitigate risk through a more diversified economy, says Royal LePage.

“Continued strong competition for homes priced between $400,000 and $500,000… will likely push first-time buyers into the condo segment where they have ample selection at affordable prices,” said Corinne Lyall, broker/owner at Royal LePage Benchmark.

Among the economic factors supporting the Montreal real estate market momentum is ongoing employment growth seen across the region.

The report notes that the proportion of Quebecers “who feel that it is a good time” to make a major purchase, such as a property, increased in November to 45.6% – the highest in 10 years.

Purchases made by foreign buyers in high-end neighbourhoods are expected to continue as well.

“The economic health of Montreal continues to positively affect real estate transactions in the area,” says Dominic St-Pierre, senior director, Royal LePage, for the Quebec region. “We are confident that the market will remain stable and strong within the next year.”