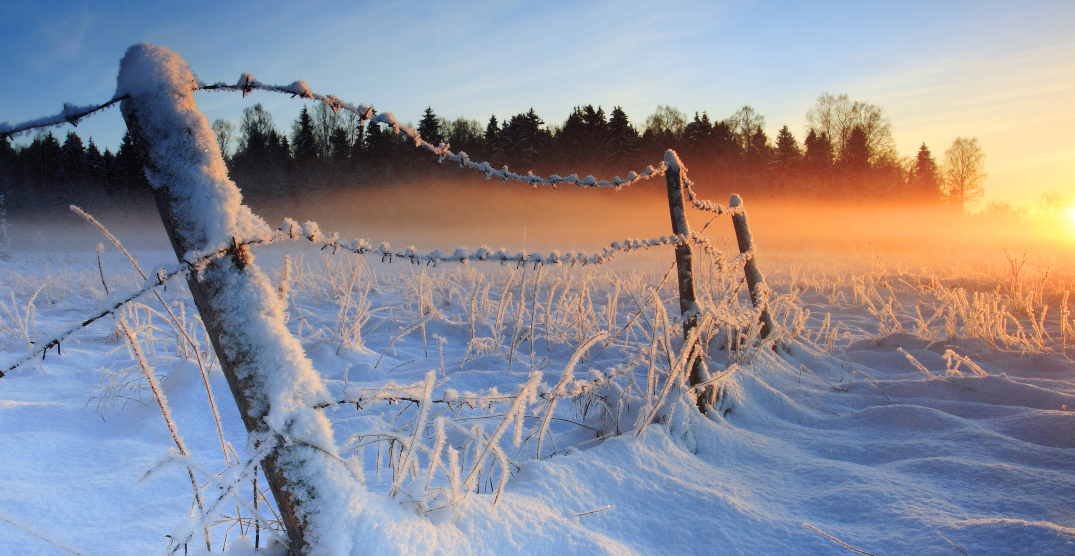 For the first time this season, a temperature below -50°C  has been recorded in Canada.

On December 26 at 2 pm ET, a temperature of -51.1ºC (-59.8°F) was recorded in Rabbit Kettle of the Northwest Territories. According to The Weather Network, the last time Canada recorded temperatures below -51ºC was on February 2021.

The agency says there are a limited number of weather stations in northern Canada, which means that some areas might have experienced even colder temperatures that were not officially recorded.

Other weather stations in Canada, like Watson Lake, Yukon, and Deadman Valley — not far from Rabbit Kettle — recorded temperatures at -47ºC at 5 pm ET on December 26. With the wind chill, temperatures could “easily feel like -50ºC or -60ºC,” says The Weather Network.

The agency says these “extremely cold temperatures are far from normal” as these Northern Canadian regions typically see values ranging from -10°C to -30°C during the last week of December.

Historic weather is sweeping through parts of Canada and temperatures are plummeting below -50°C.

What’s more, at the same time the bone-chilling cold was recorded on December 26, Louisbourg (Nova Scotia) was recorded as the warmest spot in the country. At 4.6ºC, Canada’s weather range was an impressive 56 degrees.

The Weather Agency says the only other spot on the planet that experienced similar cold was in Jakutsk (Russia) where temperatures ranged from -40ºC to -50ºC.