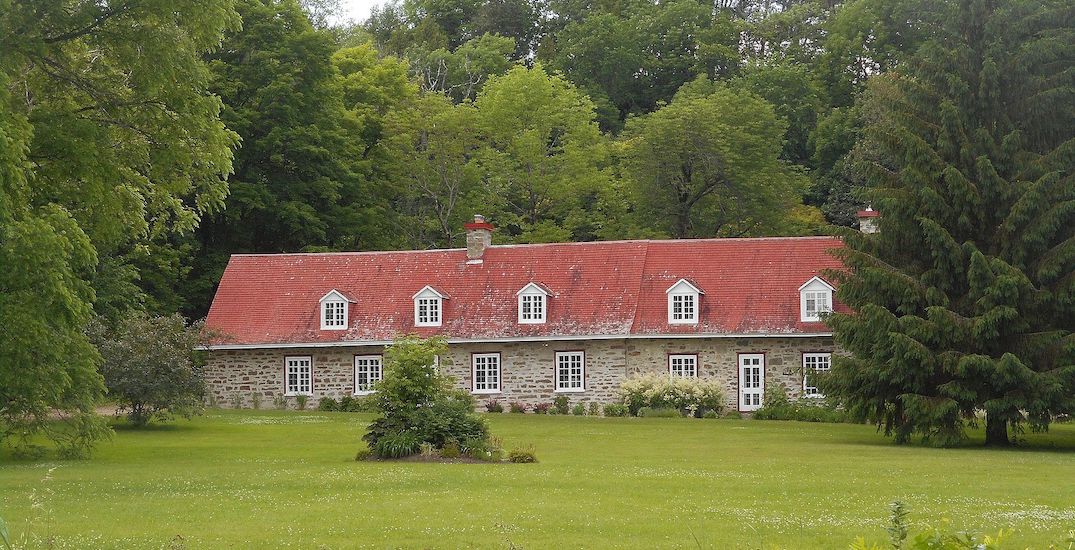 Nothing beats walking into the oldest buildings you can find and feeling like you’ve instantly stepped back in time, and Canada has some really amazing historic buildings that will do exactly that.

Although our country’s history goes back thousands of years, the oldest buildings in Canada that are still standing today date from the early 1600s. Perhaps not too surprisingly, they’re all located in Québec, largely in the Québec City and Montreal areas.

Below are several of Canada’s oldest buildings, many of which are open to visitors, so any history buffs out there can add them to their travel bucket list. 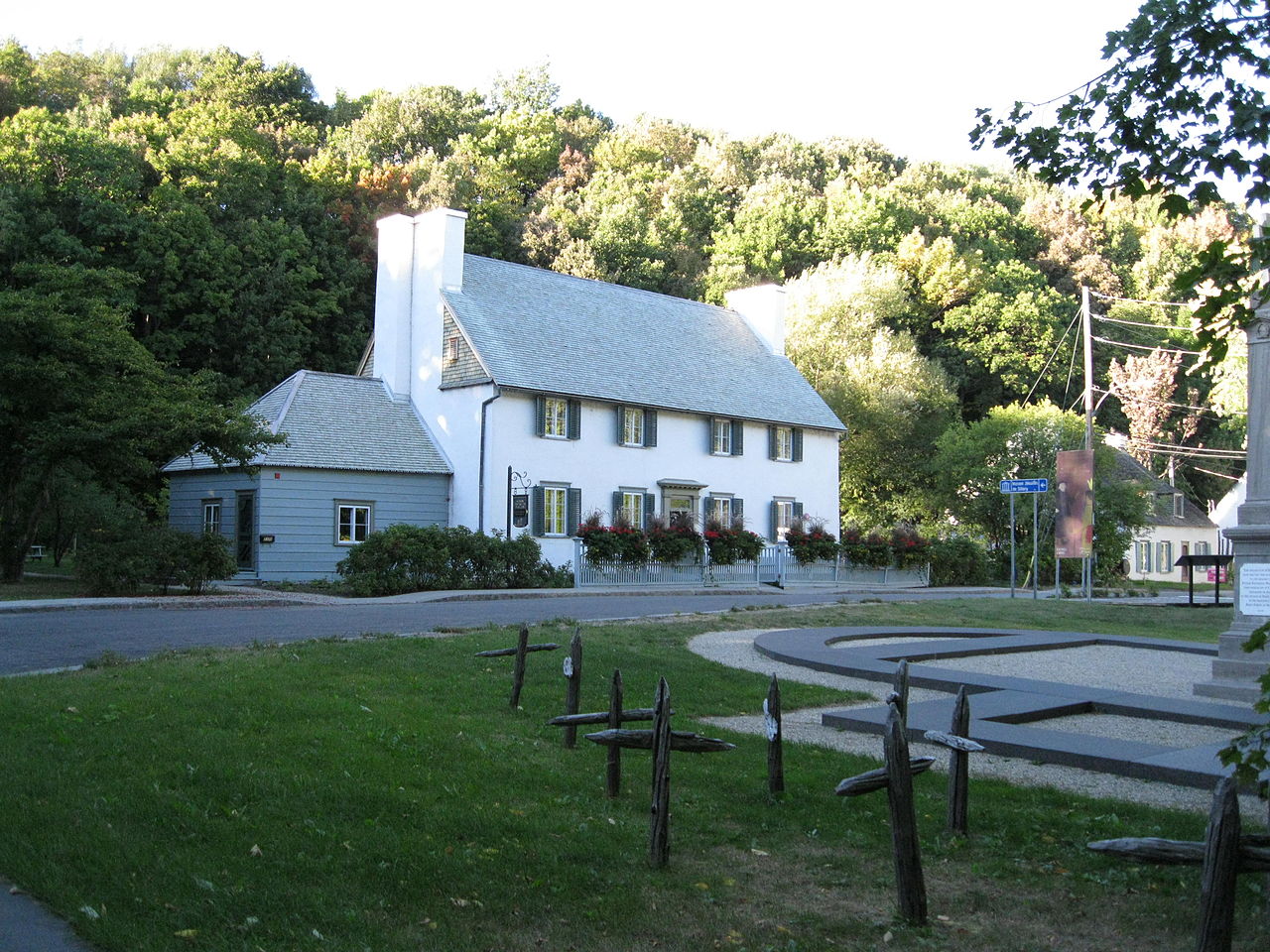 Quebec is home to dozens of the oldest buildings in Canada, but the Maison des Jésuites-de-Sillery is the oldest in the entire country. It was part of the first establishment built in New France by the Jesuits, who were on a mission to evangelize the Indigenous population. 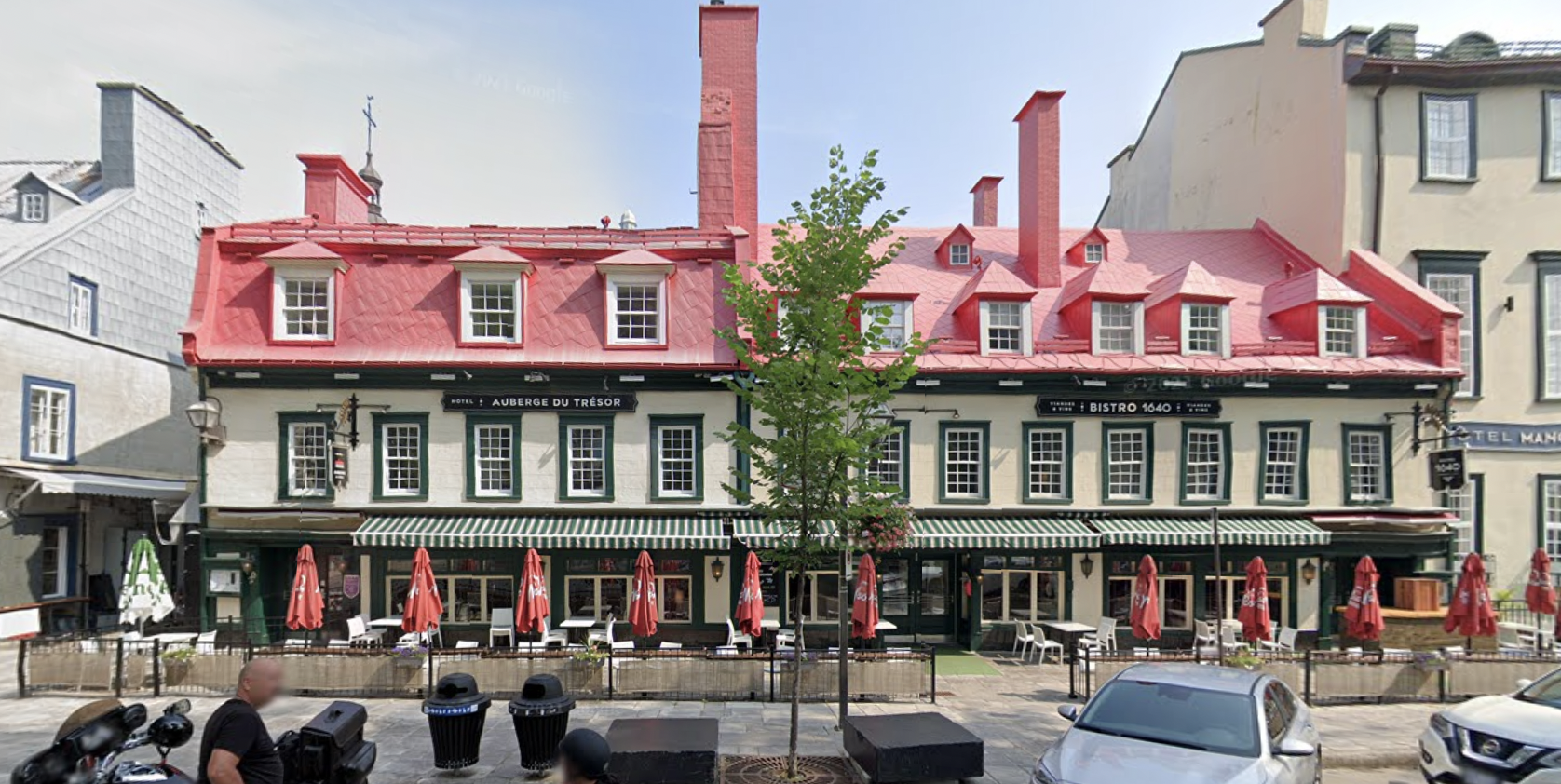 Built as an inn in the early 1600s by early French settler Guillame Coulliard, the building is still owned by his descendants and is used for that same purpose today. It’s also home to Bistro 1640 — an upscale restaurant with modern Canadian cuisine. 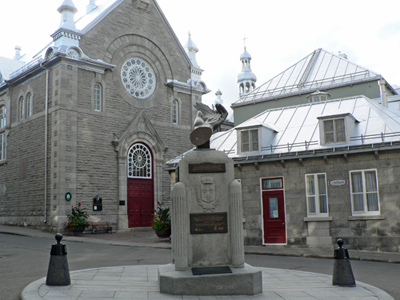 Founded by a missionary group of Ursuline nuns, the monastery is the oldest institution for educating women in North America. Although it suffered some damage in the Siege of Québec, its gothic buildings are still standing today. 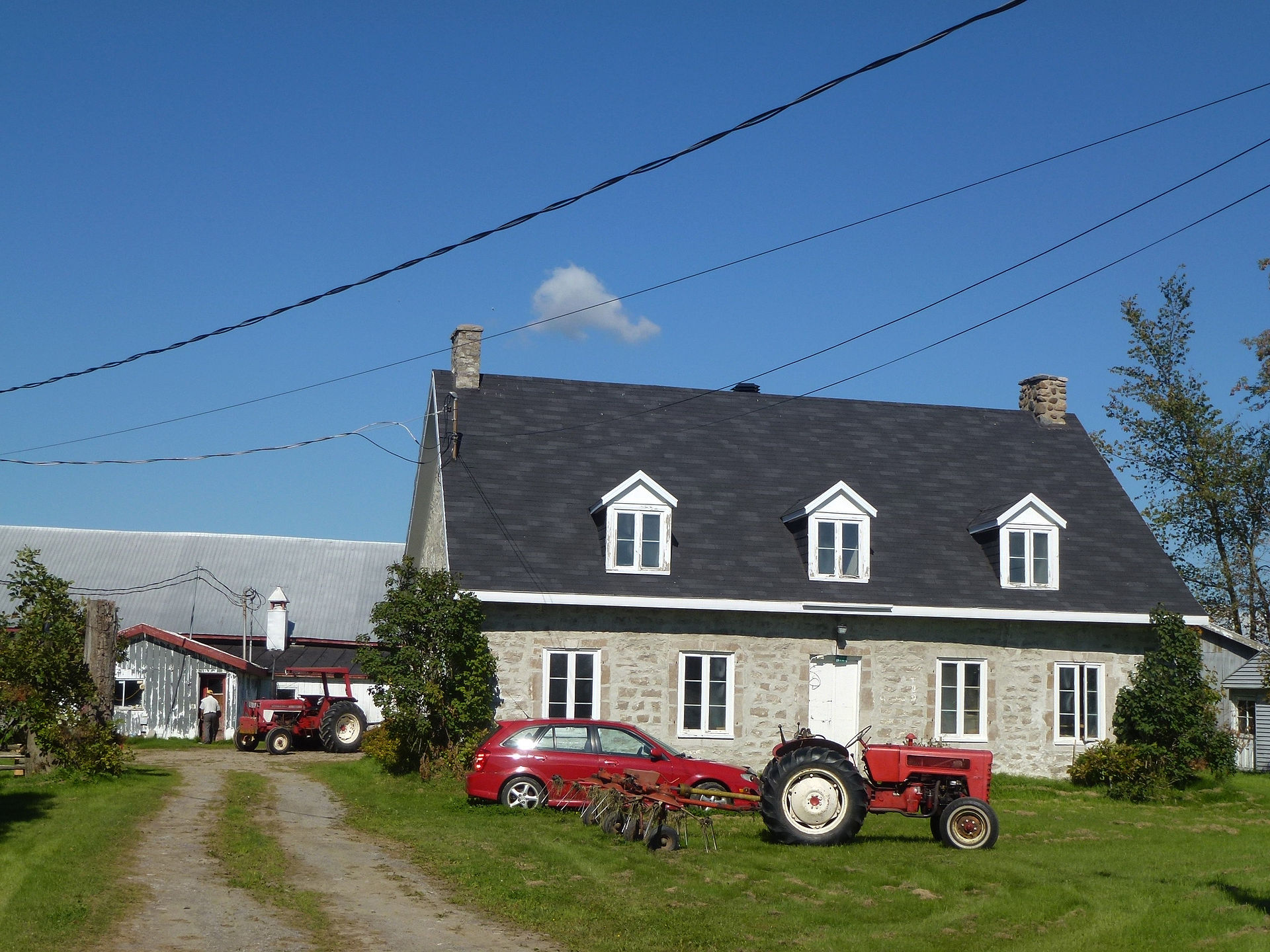 This little rectangular house previously belonged to military captain Paul Perrault. Although it may look small, it actually underwent an expansion in the late 1600s. This house has been put through the wringer since it was built — in 1759, English forces attacked it and then set it on fire. But hey, it’s still standing. 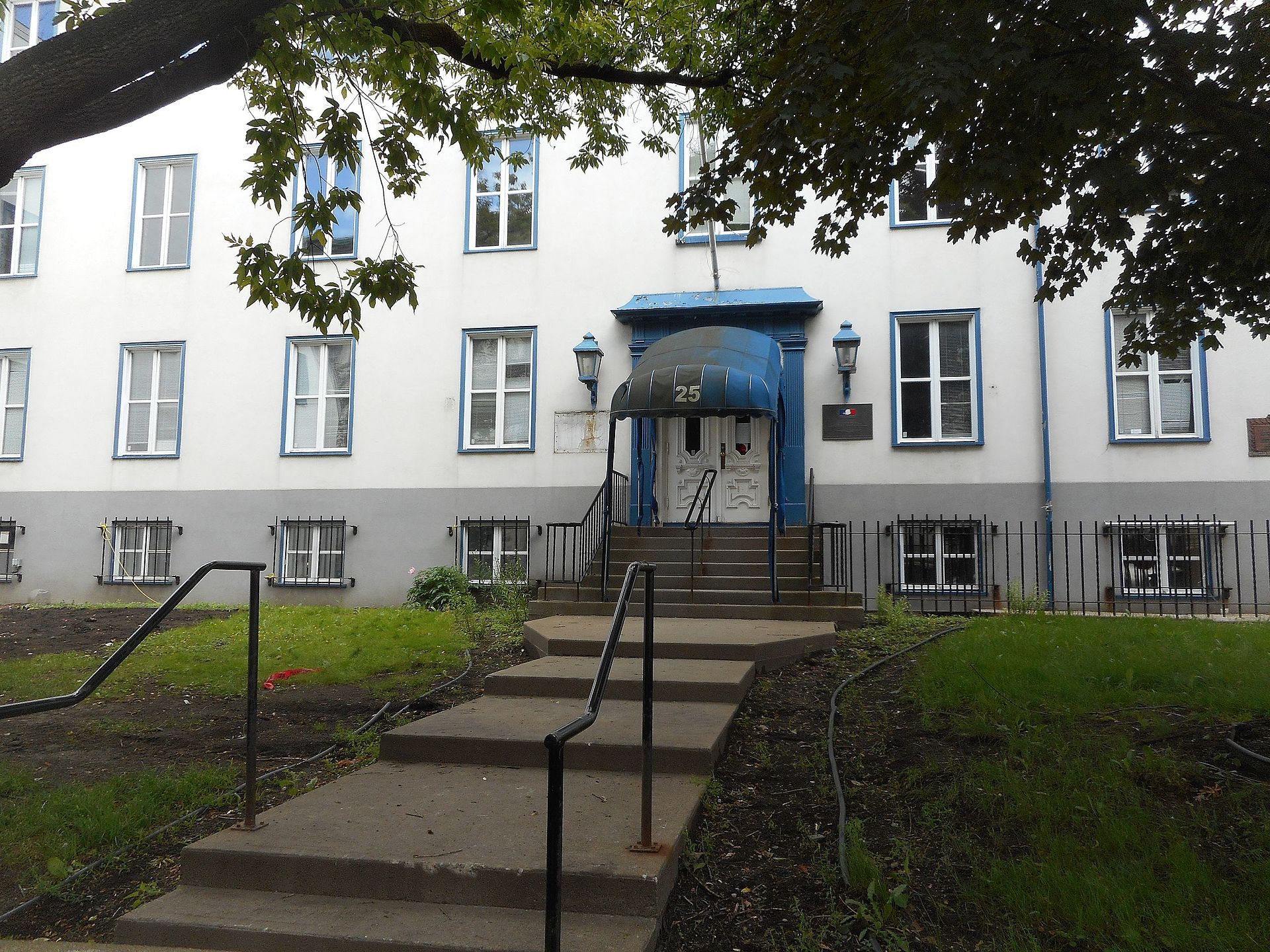 Sat just behind the Chateau Frotenac, The Duke of Kent house is earned its name from its most famous resident: Prince Edward, Duke of Kent and Strathearn. Much of the building has been updated since its construction, but the foundation and the first floor walls are the originals. 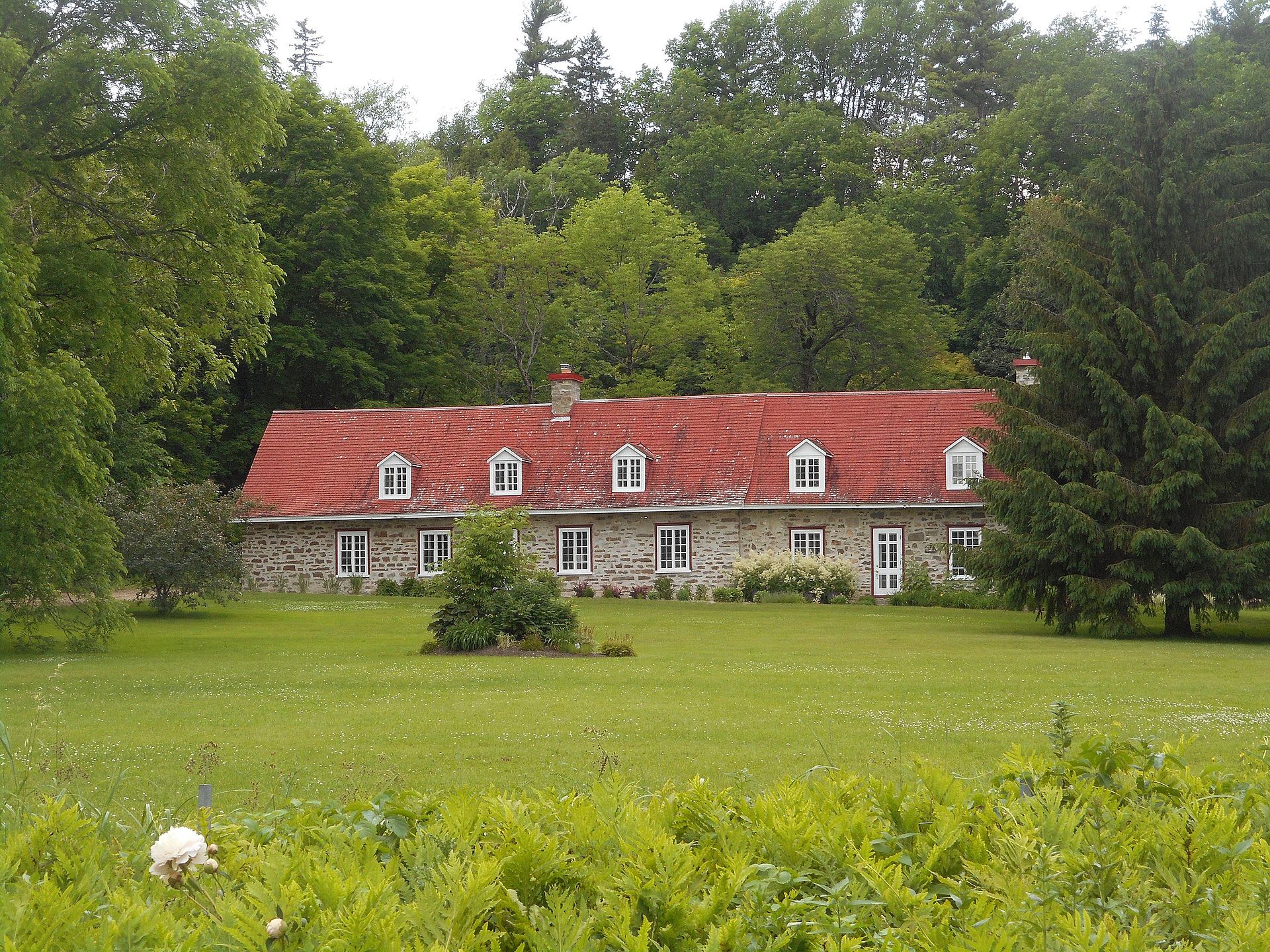 Also known as Maison Rouge thanks to its distinctive red roof, this house was originally built to house the Hudon family. The interiors underwent a renovation in 2007 and it was sold to new owners in 2010. 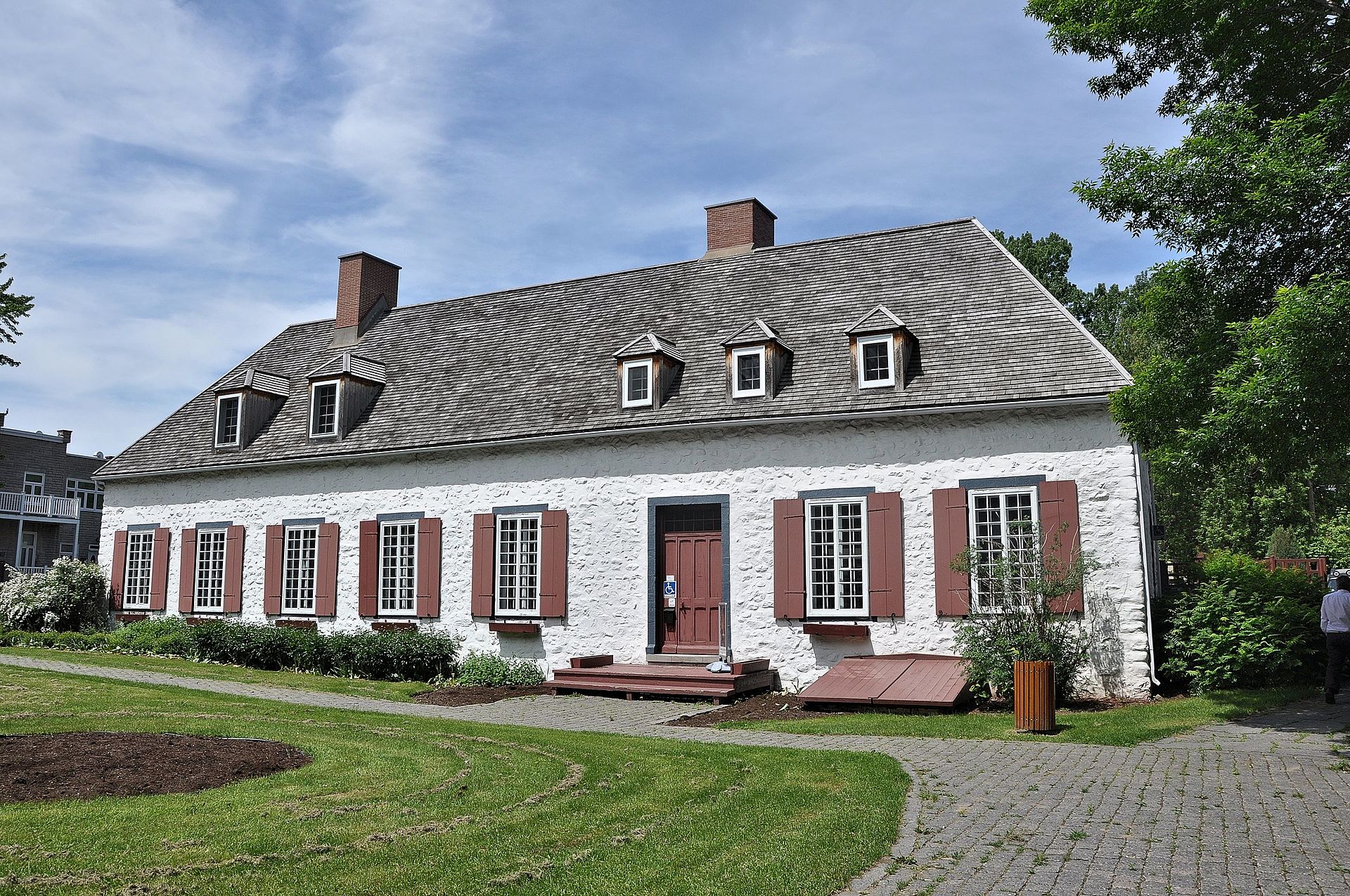 This historic residence underwent a restoration in the 1960s and is now a publicly accessible monument (although it is currently temporarily closed). Inside, there is an exhibit on bourgeois life in New France.