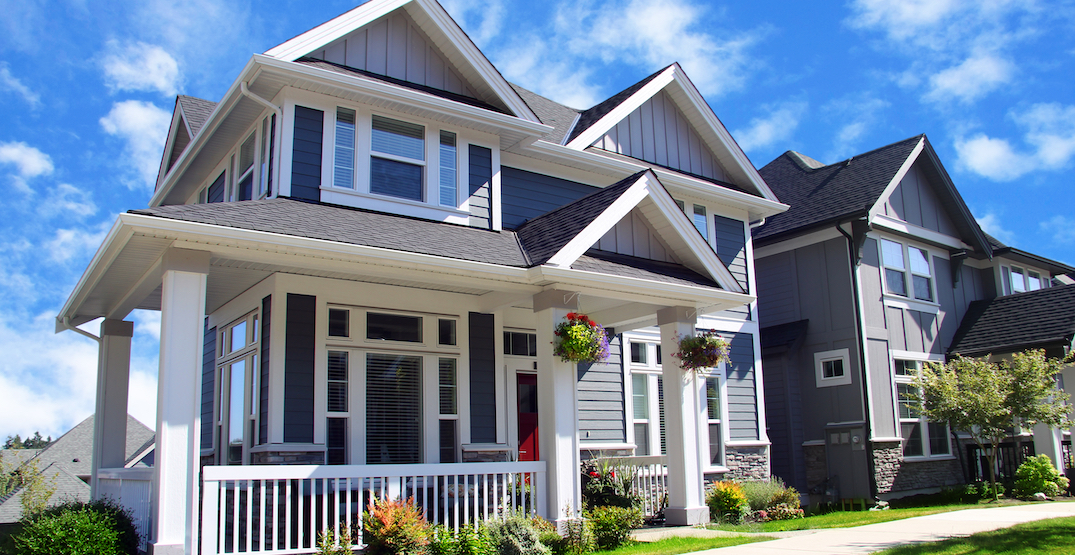 The shock of the pandemic’s early impacts sent many urban dwellers into suburban areas, where there has historically been more abundantly sized housing and at a lower cost compared to urban areas.

This outbound trend driven by a change in living preferences caused the canyon difference in home prices between urban and suburban areas to be considerably narrow.

Based on the “bid rent theory,” real estate closer to downtown areas are more expensive for reasons that include land scarcity, higher foot traffic for businesses, shorter commutes, and easy access to jobs, businesses, restaurants, shops, services, and attractions.

A new analysis by the Bank of Canada of the country’s 15 major census metropolitan areas suggests the distance-related price premium of city centres has seen a decrease over much of the past decade, with the narrowing in the price gap seeing additional momentum during the pandemic.

Data shows that in 2016, houses in a neighbourhood with similar characteristics but located 50 km from a region’s downtown would typically sell for 33% less than those located directly in the city centre. This gap shrunk to 26% in 2019, just before the pandemic.

By 2021, with the pandemic’s effects in full swing, there was a further drop to 10%. Without the pandemic, the Bank of Canada estimates the reduction in prices would have only reached 21%.

“As the bid rent theory predicts, houses located in the suburbs of major cities tend to have a lower price than houses in neighbourhoods with similar characteristics but located downtown,” reads the analysis.

“During the pandemic, this price gap shrunk considerably. This faster narrowing of the price gap based on geographical location reflects a shift in preferences during the pandemic toward more living space. It may also reflect the necessity for some households, especially among first-time homebuyers, to move farther from downtown to afford a home in a time of record-high house prices.”

With the economy now fully reopened, health restrictions currently largely a thing of the past, and the Bank of Canada clamping down on interest rates, home sales across Canada have considerably slowed — especially in the once highly heated suburban real estate markets.

This could potentially lead to a widening of the home price difference gap between urban and suburban areas, with the latter taking the beating.

“On the one hand, if the increase in housing demand during the pandemic in suburban areas reflects a lasting preference shift, the reduction observed in the proximity premium could become permanent,” reads the analysis.

“On the other hand, if this preference shift is temporary, the proximity premium could return partly toward its pre-pandemic level. Such a shift in relative prices could be especially problematic if housing supply in more suburban areas were to respond strongly in anticipation of local demand continuing to increase.”