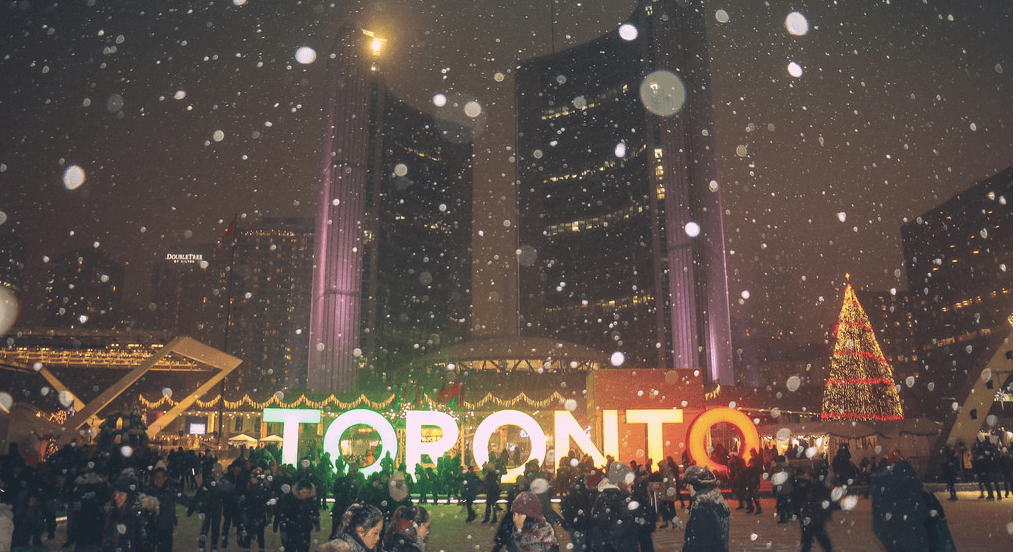 It’s no secret that December is a peak travel period globally.

In Canada, it is certainly one of the busiest travel months of the year. And the busiest day of the season is coming up, according to travel website Expedia.

While peak holiday travels range from December 17 to January 8, it’s this Saturday, December 23, that is shaping up to be the busiest day of the season.

In contrast, December 31 is the quietest travel day, probably because everyone wants to be at their destination for New Year’s Eve celebrations. And for all those away for the holidays, January 3 is expected to be the busiest day to start off 2017, with everyone travelling home from their holiday destinations.

Not only did Canadians travel domestically to celebrate the season with family and friends, many booked winter escapes down south. The top five Canadian travel destinations this season, according to Expedia, are:

Las Vegas maintained its spot as the #1 U.S. destination for Canadians over the past five years, followed by Orlando, New York, Los Angeles, and Phoenix. As for international destinations, the most popular spot has been Cancun, followed by London, Puerto Vallarta, Paris, and Manila.

If you have some travels this week, keep this information in mind as airports may be busier than normal. Pack your patience among a good book, some tunes, and get on that free WiFi. After all, it’s the most wonderful time of the year.