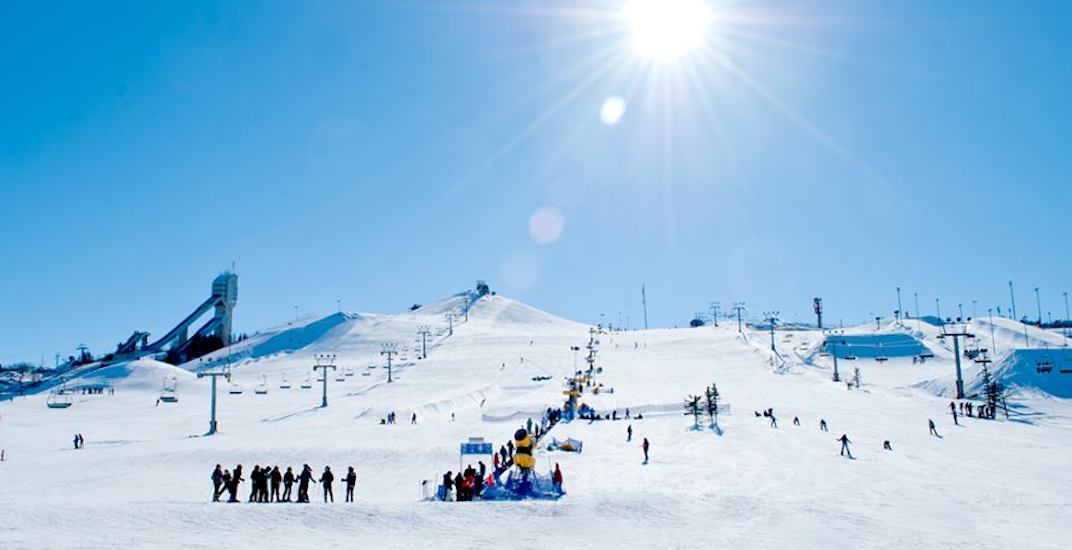 It’s finally time to grab the skies from the basement, dig up those mismatched mittens, and get yourself out on the slopes.

WinSport, owner and operator of Calgary’s Canada Olympic Park, announced in a release on Tuesday that the park’s ski and snowboard hill will be open for visitors as of Friday, November 10.

“We couldn’t beat the mountains to the punch, but Mother Nature has provided the perfect conditions for snowmaking, which began last week with the snow guns blasting around the clock,” the release read.

Canada Olympic Park’s main hill will be open along with a beginner area, and more areas will be opened up as new snow is made – whether by machines or Mother Nature herself. 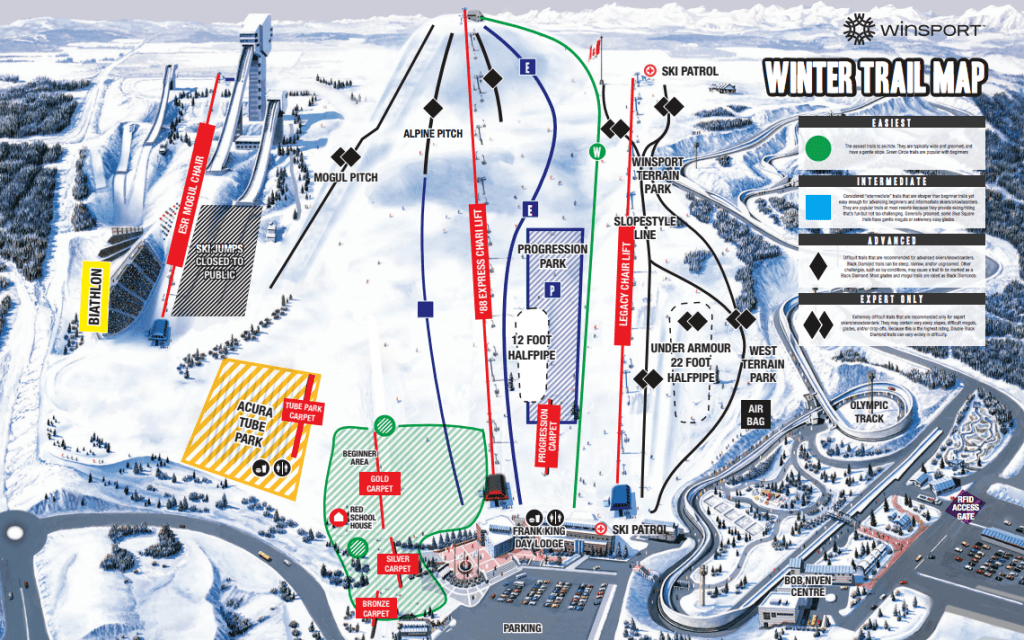 “We’ve been making snow at every opportunity and are excited to be opening more than two weeks ahead of last year,” Mike Tanner, WinSport’s director of venues, said in the release.

Skiers and snowboarders in Calgary will be able to enjoy opening day from noon to 9 pm, and then during the regular weekend hours of 9 am to 5 pm on Saturday and Sunday. A full schedule of hours can be found on WinSport’s website.