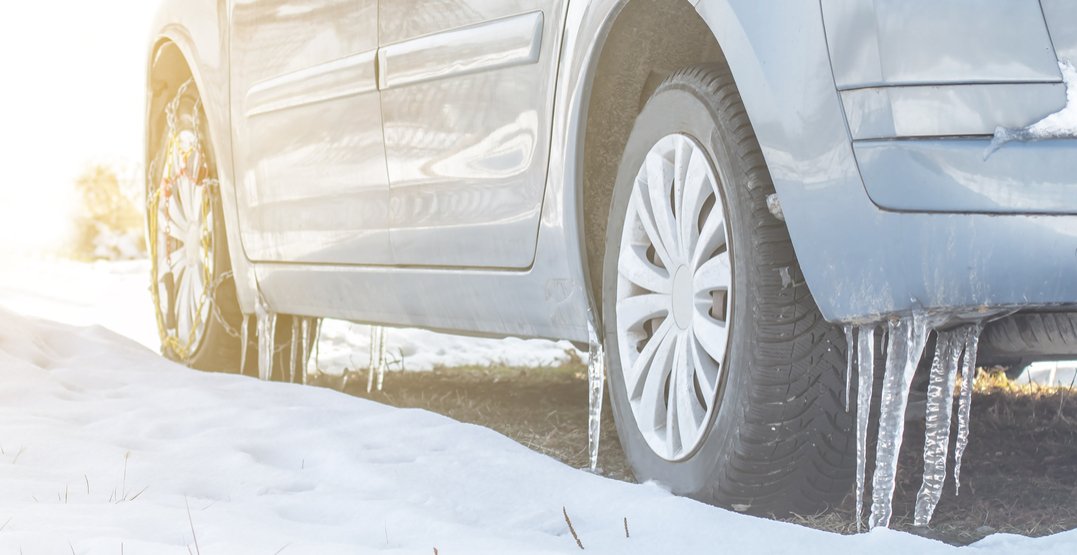 Stolen cars in Calgary have gotten out of control due to the recent cold spell the city’s been under.

At least 18 vehicles were stolen while being warmed up between November 2 and 3, according to the Calgary Police Service.

The thefts have gotten so frequent that redditor Hungry_Coyotes has created a handy counter to keep the Calgary subreddit updated on exactly how long it’s been since the last “I left my car running and it was stolen” post.

At the time of writing on Tuesday, November 7, the counter has just made it past 1 day, 8 hours, and 10 minutes since the last report of a stolen vehicle.

Counter moving forward until the next stolen vehicle reported (tickcounter.com)

Hopefully the counter ticks ever onwards, but, given Calgarians track record so far, it may just dial back to zero any morning now.

The Calgary Police Service urge drivers to be wary, and to never leave their running vehicles unattended.