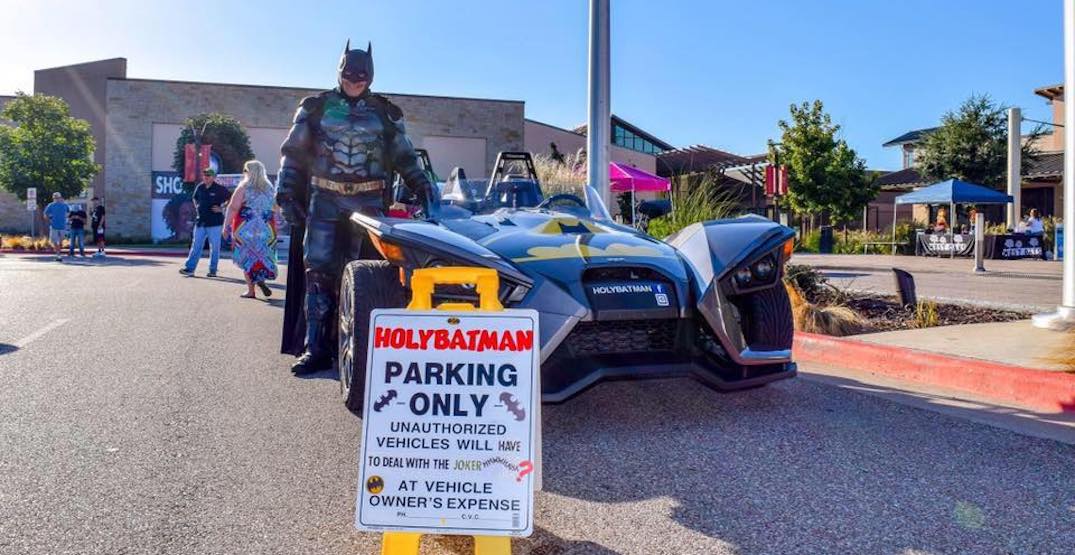 It’s not often that to superheroes can look past their differences to become allies, but that’s just what Calgary’s own Batmen have done this week.

On Wednesday afternoon, the Calgary Batman put out the a Facebook post asking anyone with a motorcycle, muscle car, or hot rod to join him in celebrating the birthday of a 5-year-old Calgary boy.

According to the post, the boy’s father had passed away just a few days ago, and The Calgary Batman wanted to make the birthday special for the boy.

The post received dozens of comments, and ultimately it was decided that another of Calgary’s caped crusaders would be taking the young man out for a memorable ride.

“Thank you all for your replies and post sharing.” 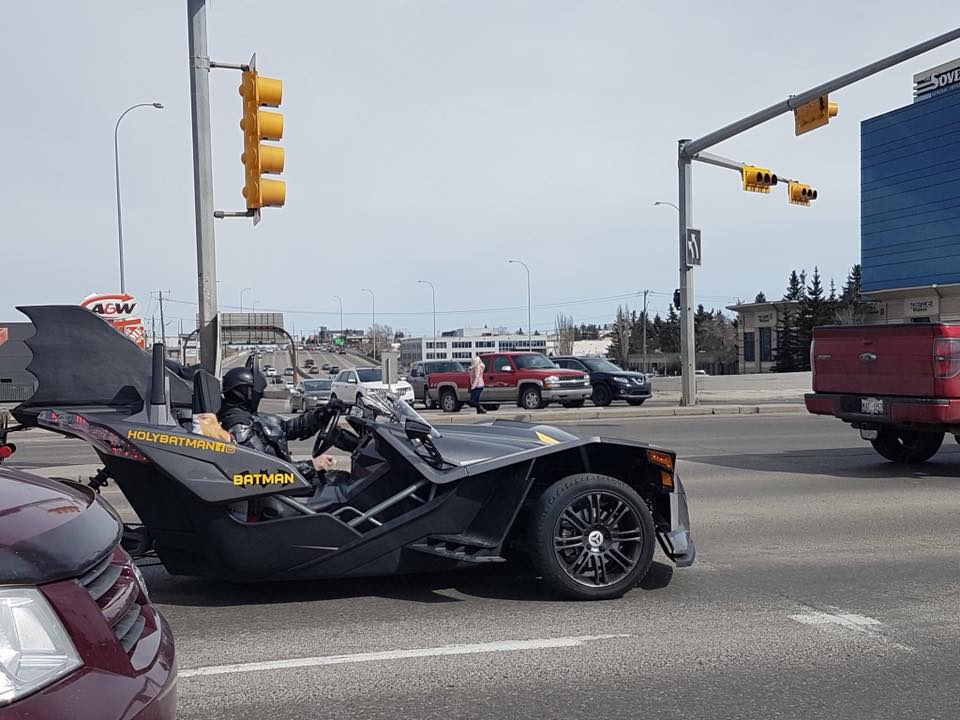 While the update didn’t go into any more specifics, what we do know is that Holy Batman happens to have the keys to his very own Batmobile, meaning that the young boy is likely in for the ride of a lifetime this upcoming Saturday.