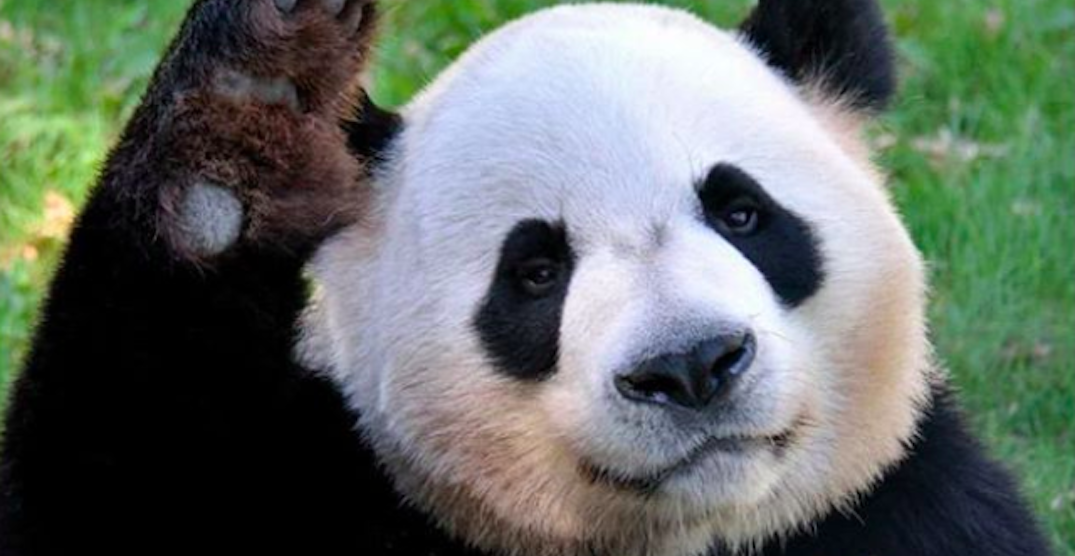 The wait is finally over.

The Calgary Zoo’s Panda Passage habitat has officially opened to the public, allowing Calgarians and tourists alike the chance to see the Zoo’s four newest — and furriest — residents.

The two adult pandas, Er Shun and Da Mao, and the two cubs, Jia Panpan and Jia Yueyue, arrived in Calgary on March 23 after a one-way flight from the Toronto Zoo. They had previously spent five years in Ontario — the cubs were born there — after a 10-year agreement was made with China.

The four pandas will be spending five years at the Calgary Zoo in their newly built habitat, which cost the zoo $30 million to create.

The pandas have taken the last month to get acclimatized to their new surroundings and are finally ready to welcome visitors to their home.

Naturally, some of the first visitors to the Panda Passage snapped some shots of the black and white bears, and we’ve rounded up a few to share with you.

Even so, we definitely suggest heading out there and taking a look for yourself, because these photos simply won’t do these beautiful creatures the justice they deserve.