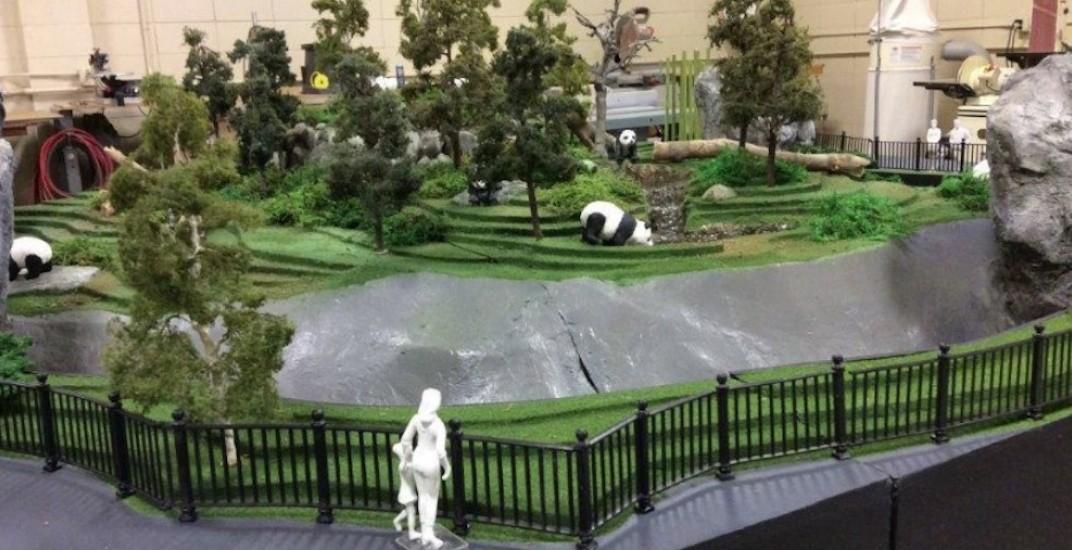 After years of anticipation and preparation, the Calgary Zoo is finally set to receive its giant pandas and it is expected to be a major tourist attraction for the city.

Early this spring, all four animals – parents Er Shun and Da Mao and their young cubs Jia Panpan and Jia Yueyue – will be relocated from the Toronto Zoo, where they have spent the last five years as part of a 10-year agreement Ottawa and China signed in 2012.

The Calgary Zoo has spent $100 million in upgrades to its facilities, with $30-million towards the new state-of-the-art panda enclosure in the Eurasian zone of the zoo.

Other investments went towards improving the zoo’s facilities and capacity as zoo operators are projecting a 25% increase in attendance – reaching 1.5 million – in the first year of the pandas’ five-year stay. 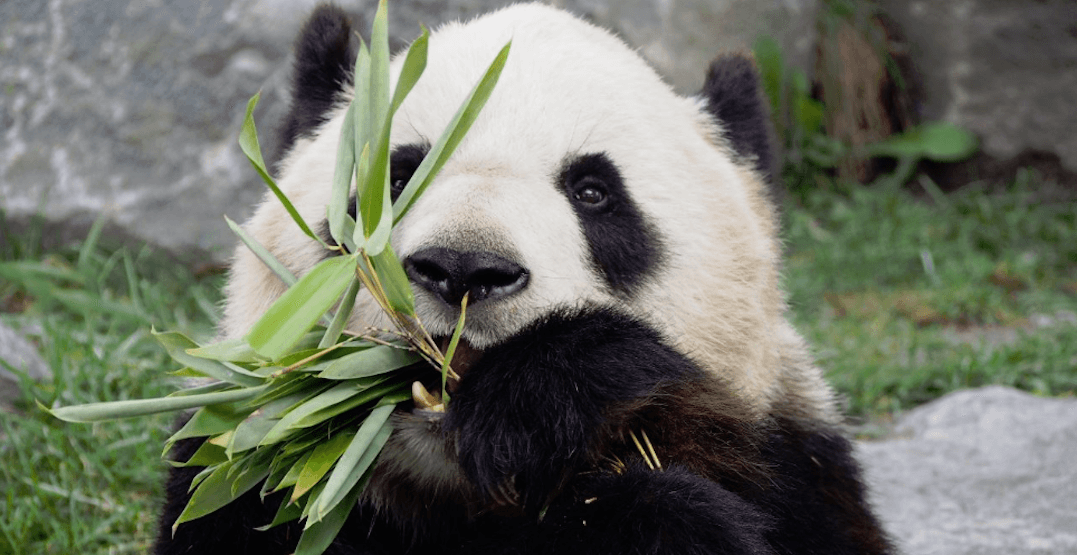 Last year, the zoo opened an $8-million, 1.3-acre Land of Lemurs habitat, and facilities for other animals have been upgraded to improve their welfare and enhance visitor viewing experiences, specifically for the lions, whooping cranes, and grizzly bears.

Ahead of the panda exhibit opening, construction is nearing completion on a new suspension bridge, upgraded and new food concessions, new wayfinding, widened pathways, and an expanded parking lot. Work is already finished on the replacement of the 12th Street Bridge, widening of Zoo Road, and flood mitigation projects.

“Not only is Panda Passage the most unique animal habitat we’ve ever created, but we’ve renovated every corner of the zoo,” said Dr. Clément Lanthier, President and CEO of Calgary Zoo, in a statement.

“It has been a long road. We are very grateful for the support of our community, our members, our sponsors and donors and government. Now we’re ready to reintroduce our community to a transformed world-class zoo that we are all extremely proud of.”

The Calgary Zoo is the second largest zoo in Canada after the Toronto Zoo, which will be panda-less starting March 18. In the first year alone, tourism generated by the pandas is estimated to create an economic impact of $18 million for Calgary.