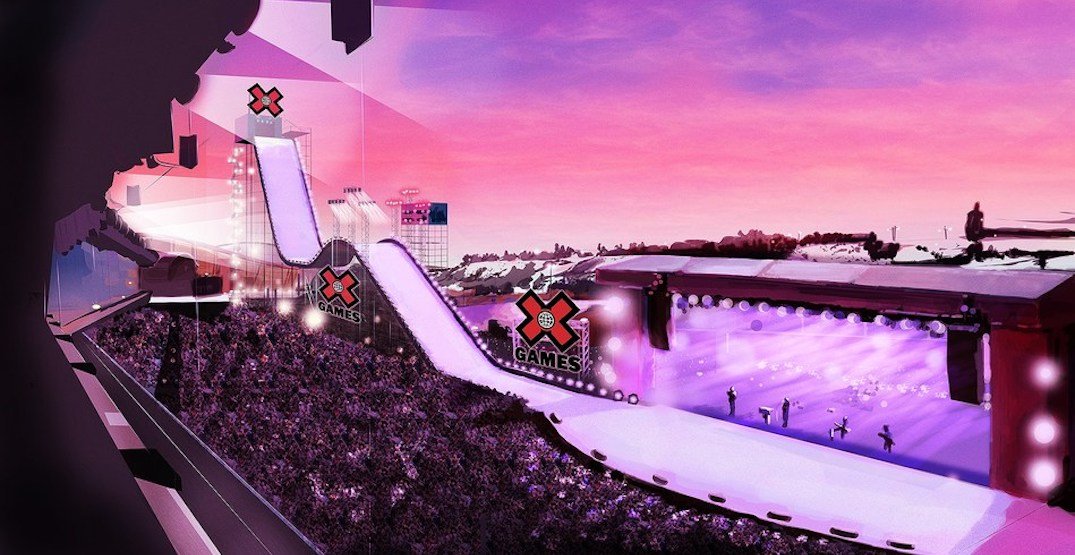 The X Games are (most likely) coming to Calgary.

YYC has secured the exclusive rights to hosts the X Games over the next three years, meaning that Calgarians will be able to see the best of skiing, snowboarding, and snowmobiling in their backyard between 2020 and 2022 — subject to securing corporate sponsorships, of course.

This would mark the first time that the X Games are held above the 49th parallel, according to a release from Tourism Calgary.

“We’re excited to be taking this step towards hosting the first X Games on Canadian snow,” said Mayor Naheed Nenshi, in the release.

“It’s about bringing Calgary to a world stage. The economic spinoffs are significant, and support our plans for tourism and economic development.” 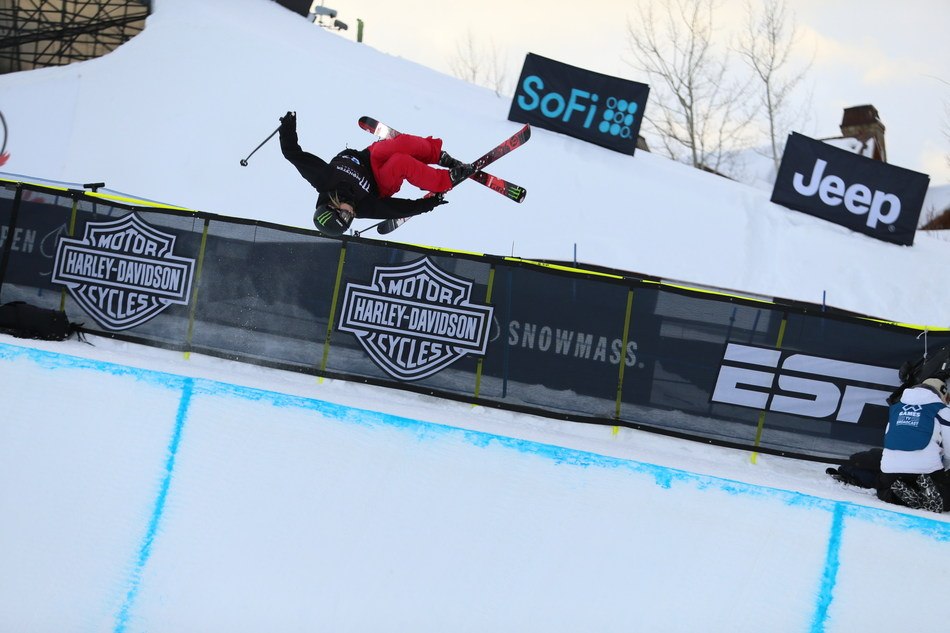 Successfully hosting the games would result in an estimated $75 million boost in annual economic activity, over 10,000 out-of-region visitors, and 75,000 total spectators for each iteration.

“We are thrilled to help bring the X Games to Canada for the first time. This is an important first step to secure the X Games, and we expect that the events will support 540 jobs annually,” said Ricardo Miranda, Minister of Culture and Tourism, in the release.

“This would be a fantastic opportunity to show Alberta to the world, showcasing not only our amazing athletes and facilities but our artists and culture as well.”

Exciting news! Here’s another awesome reason to plan a winter trip to the city—Calgary has secured the exclusive rights to host the first-ever X Games in Canada and funding from Alberta for the next three years! pic.twitter.com/SOJ2YI1o7w

Securing the rights was a nearly decade-long undertaking on the part of Tourism Calgary, who will now work alongside Manifesto Sport Management and Insight Productions to deliver the events.

Alongside the sporting competition, X Games will also play host to live music performances and other similar events throughout the city. 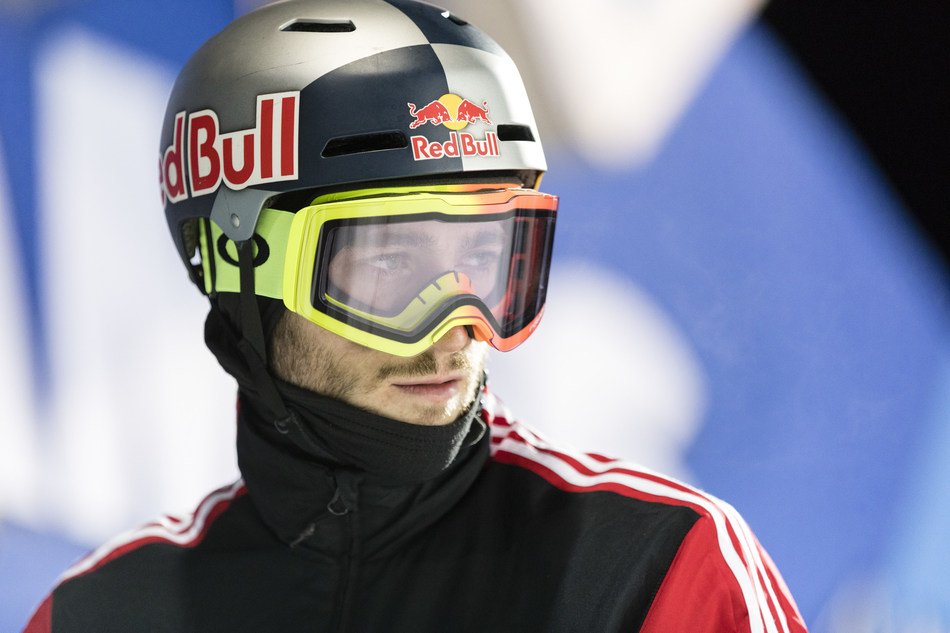 “We’re very excited about the opportunity to bring X Games to Canada and are encouraged by the work that the City of Calgary and Government of Alberta have put in to reach this point,” said Tim Reed, VP of X Games with ESPN, in the release.

“Canadian athletes have a rich tradition of high-level performance at X Games events and to bring the X Games to their backyard would be awesome. When you combine the amazing athletes with the backdrop and venues of Calgary, the potential is there to produce a really special Canadian- inspired X Games. We look forward to working to make this a reality.”