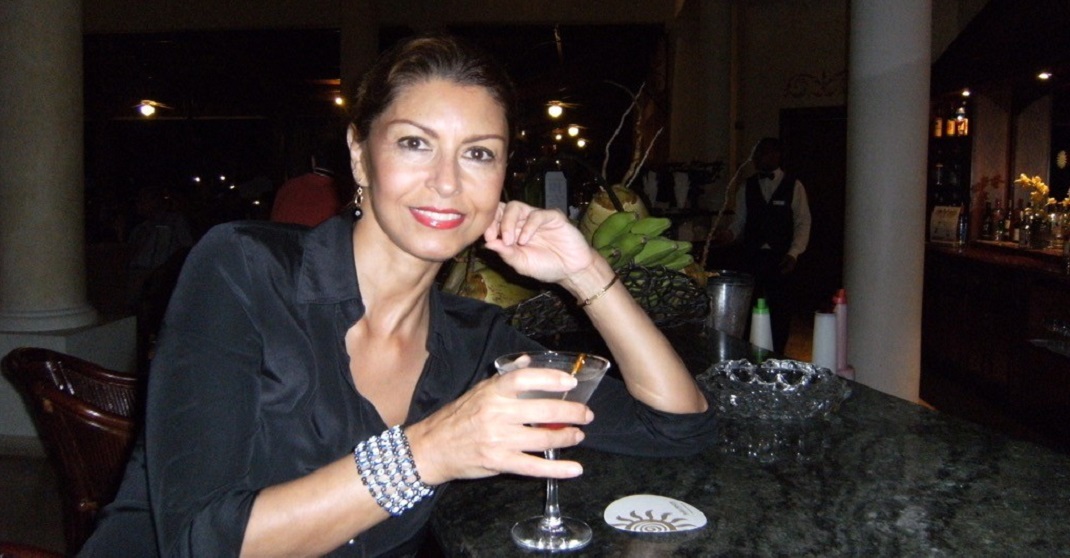 The Calgary Police Service is asking the public’s assistance in locating a woman who went missing on July 21.

Vida Smith, 69, was last seen in Chestermere by her family on Tuesday, July 21, before she left for an appointment in the Sunridge area of northeast Calgary, a CPS release states.

The appointment was in the early afternoon, and Smith did not return home, nor has she been heard from since leaving Chestermere.

The release describes Smith as “69 years old, 5’3″ tall, approximately 110 pounds, with brown hair and brown eyes, and a slender build. She was last seen wearing a black tank top, patterned skirt, and was carrying a black purse.”

Police also noted that she had been driving a black 2002 Nissan Altima with the licence plate WBE-070. The car is damaged in the left rear quarter panel.

A photo of a car similar to Smith’s has been provided by CPS: 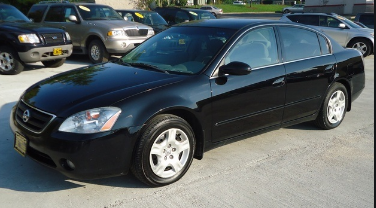 Anyone with information on Smith’s whereabouts is asked to contact the Calgary Police Service’s non-emergency number at 403-266-1234.

Tips can be left anonymously through Crime Stoppers by calling 1-800-222-8477 or through their website.