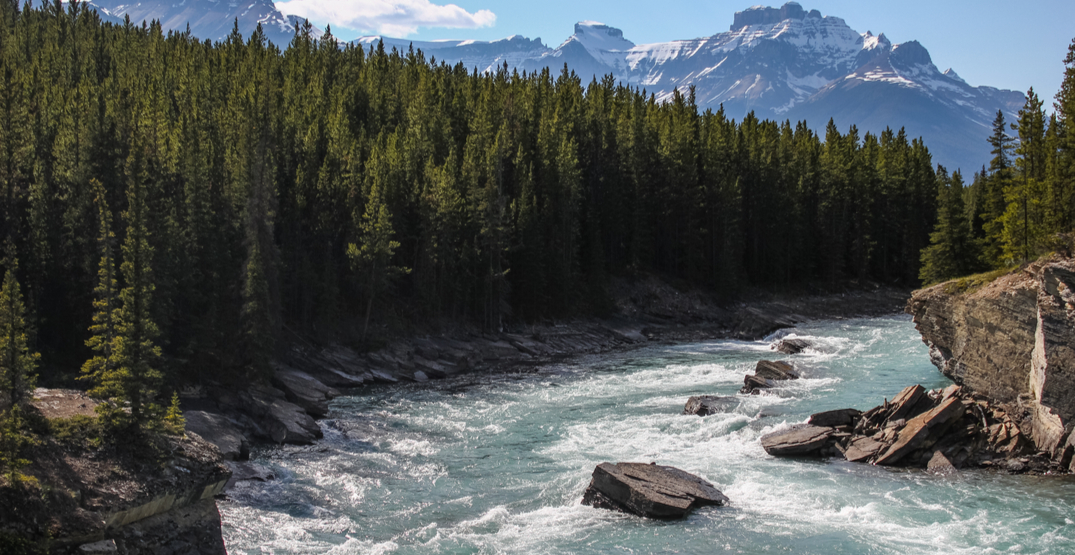 Parks Canada and Lake Louise RCMP have been carrying out a search and rescue mission for a missing man since Saturday night.

A release from Lake Louise RCMP states that they received reports of a man being swept away by a river in Banff National Park at around 7 pm on Saturday.

The Sunday release states that it is believed the man had been hiking with two others on the Glacier Lake Trail, when they stopped to take photos beside the North Saskatchewan River, which is when he fell in.

As of the Sunday release the man had not been located, but Lake Louise RCMP and Parks Canada Visitor Safety specialist had been conducting a search and rescue operation since Saturday night.

The release notes that an update would be provided with more information once available, though no update had been released by Monday afternoon.