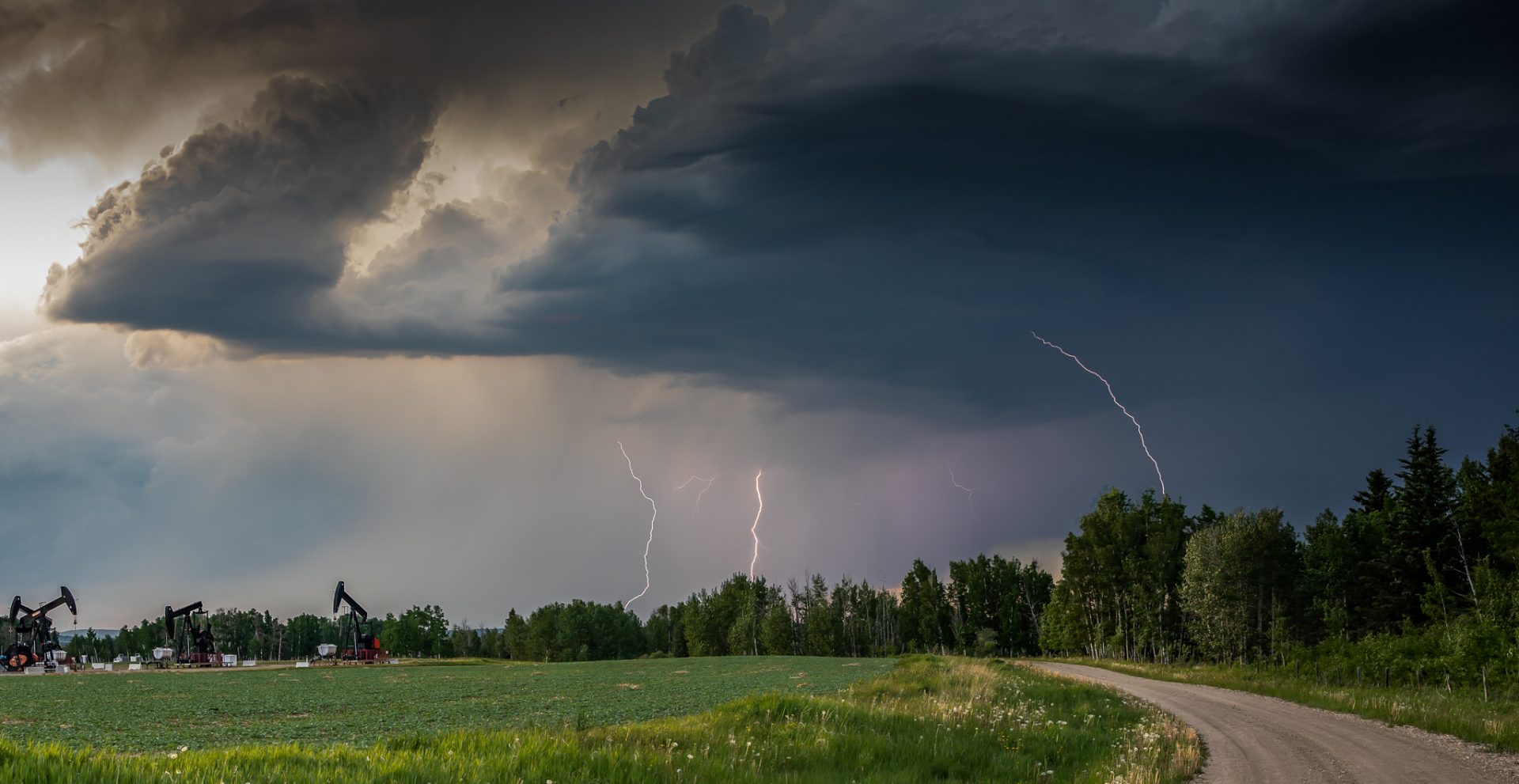 In true Calgary fashion, we saw everything from a heat warning to a severe thunderstorm watch on Monday, with hail and epic clouds making a dramatic appearance in and around the city.

Environment Canada issued a heat warning for the City of Calgary at 4:44 am on Monday, and temperatures reached a high of 32ºC at 6 pm. At 10:30 am, the government website also put a severe thunderstorm watch into effect for Calgary and other areas of southern and central Alberta.

Calgary is expected to see a high of 25ºC by 2 pm on Tuesday, with a risk of thunderstorms beginning at 4 pm and continuing into the evening.

Some YYC communities and surrounding areas in Alberta experienced periods of rain, hail, and epic-looking storm clouds on Monday, and Calgarians took to Twitter to show off the wild weather they were experiencing. 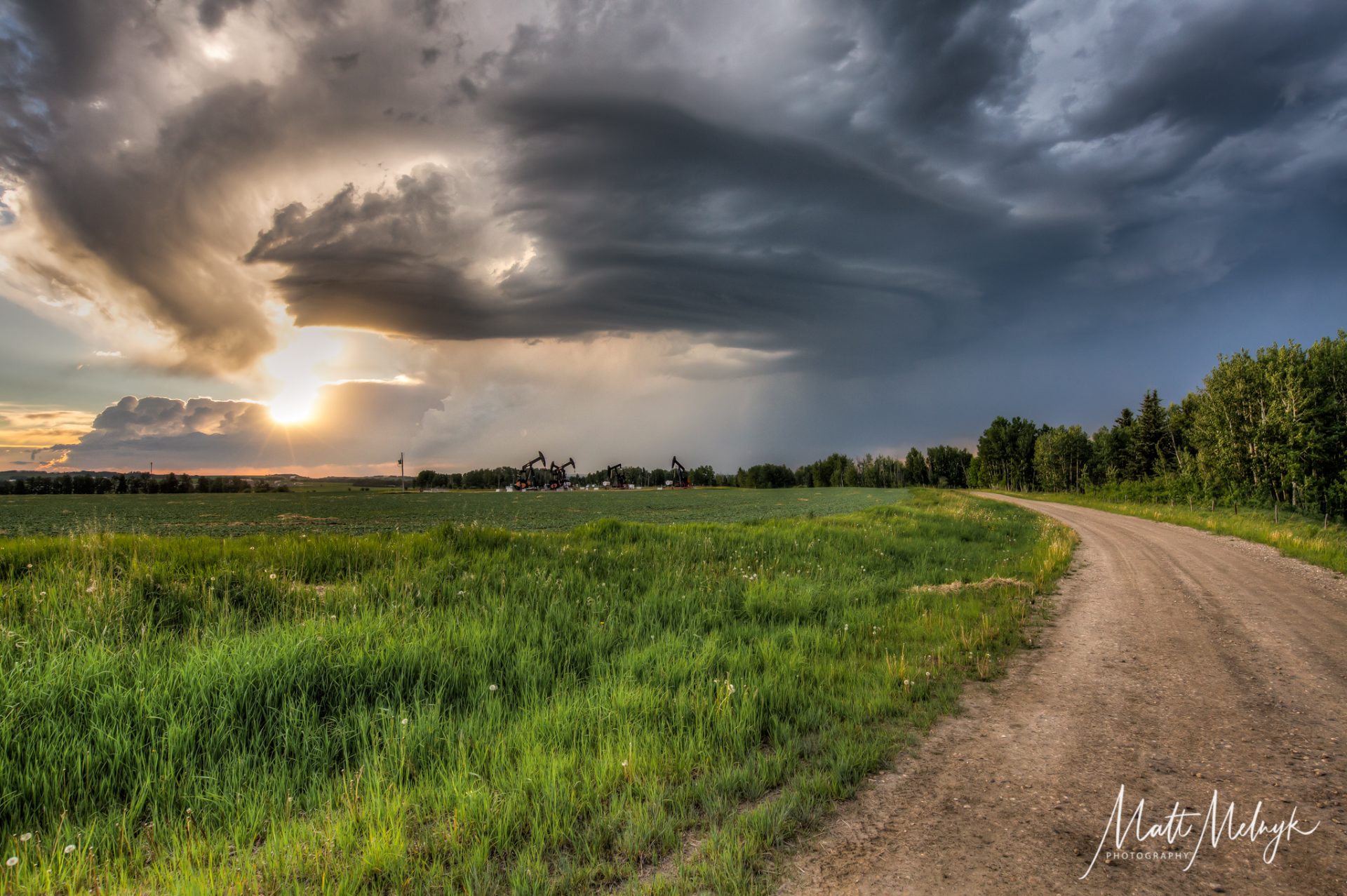 Calgary weather brought to you by Monty Python…And now for something completely different. Still sunny and now we have HAIL 😳😂. pic.twitter.com/8ppx9llGkj 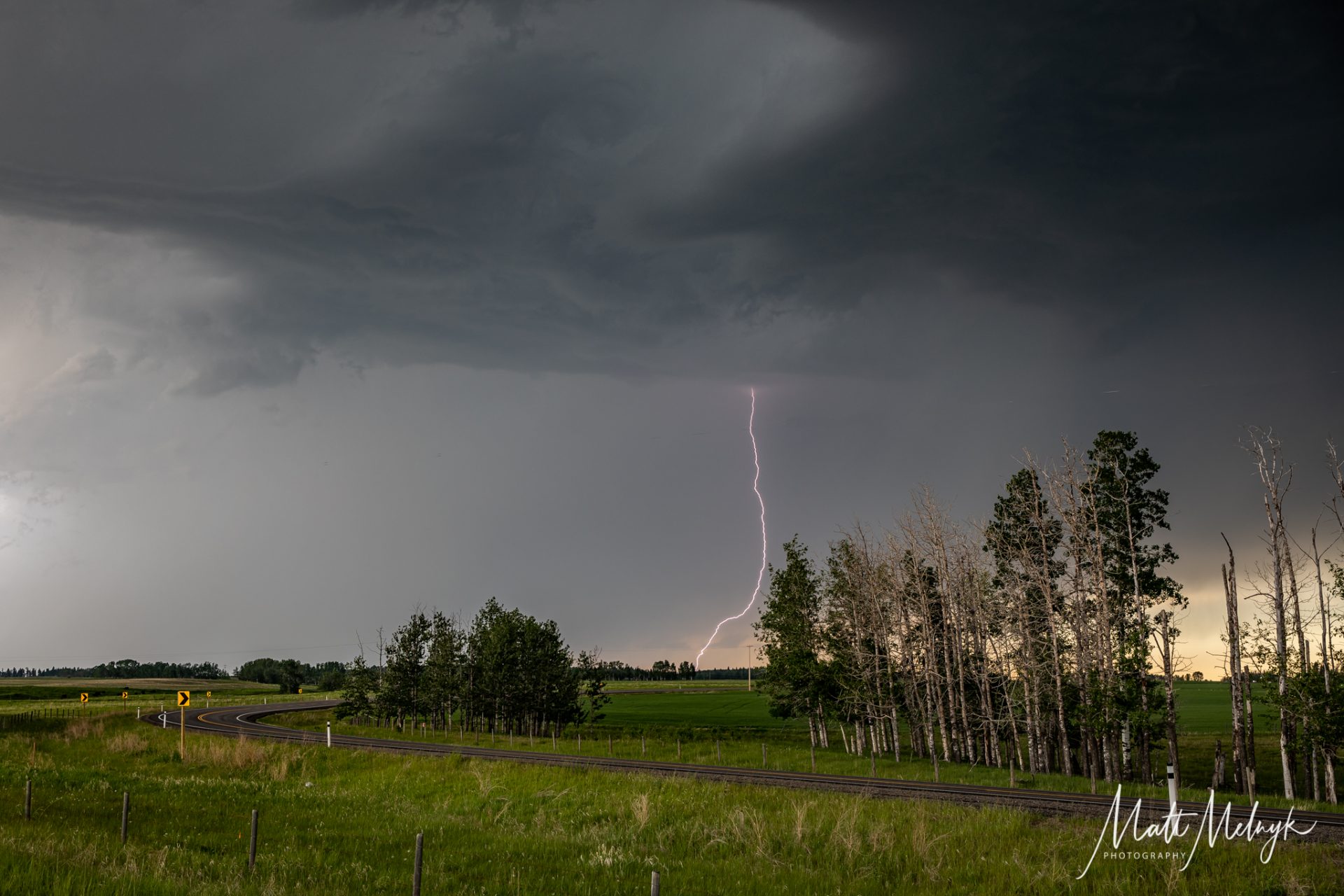