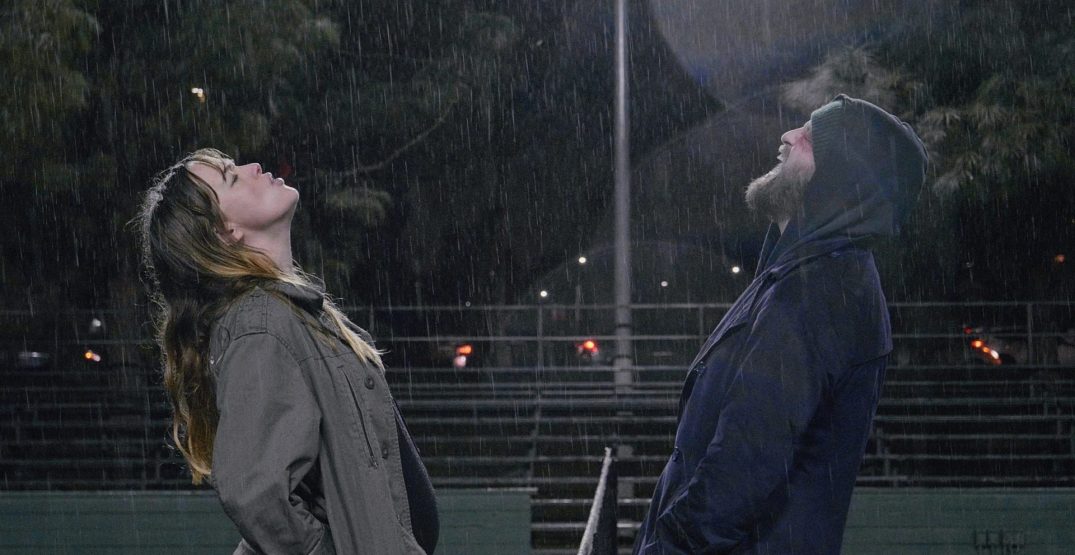 Running through until May 2, Calgary Underground Film Festival (CUFF) is bringing its programming online for 2021. The film festival will still show off the best in international independent cinema, with 29 features, three shorts packages, and additional live virtual events.

Each film and event will be available to stream across Alberta, allowing attendees from all areas of the province to access the festival.

The full lineup includes films from Alberta and countries around the world, including Denmark, the Czech Republic, and New Zealand.

Tickets and passes for all films playing during the CUFF are on sale now and can be purchased online. Tickets cost $10 for a single film or $40 for five-film multi-packs. Full festival passes run at $139 (or $169 for a household).

Here are 12 virtual events not to be missing during this year’s Calgary Underground Film Festival.

Bloodthirsty is an Alberta film that follows the story of an indie singer struggling to write her sophomore album. She heads to a secluded cabin and begins a deep transformation of both body and mind in this homegrown werewolf thriller.

Vinyl Nation is a music documentary directed by Christopher Boone and Kevin Smokler. This doc digs deep into the vinyl record resurgence to discover what old technology says about our relationship with music and each other during a divided time.

This film takes a look at the controversial art and life of legendary cartoonist Spain Rodriguez.

End of the Line: The Women of Standing Rock

Directed by Shannon Kring, End of the Line follows a group of Indigenous women from Standing Rock who risk their lives to stop the oil pipeline construction. 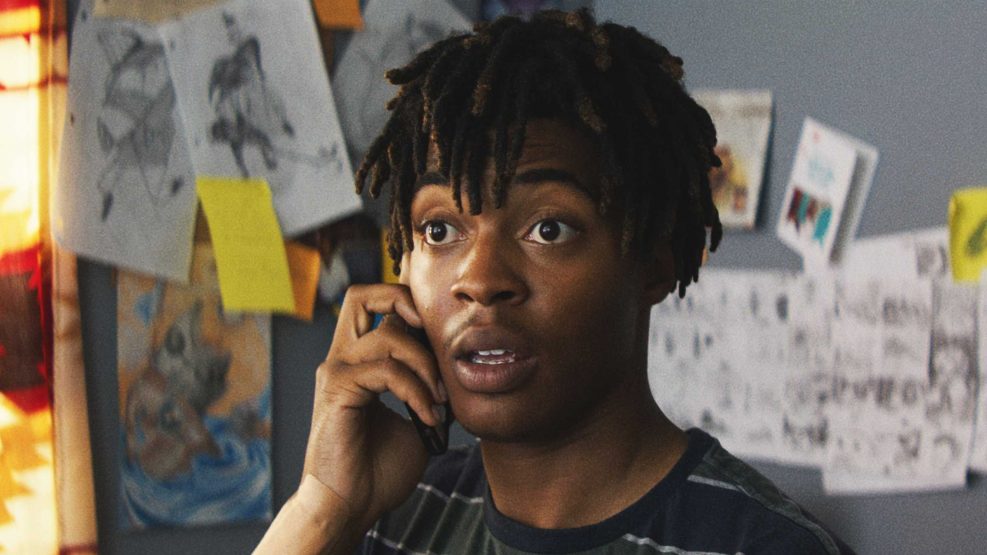 Sundance crime-comedy First Date chronicles the tale of a shy high schooler who’s conned into buying a beat-up ‘65 Chrysler in order to take his neighbour on a date. The date turns into a misadventure as the pair is targeted by cops, a criminal gang, and a vengeful cat lady.

The Canadian premiere of Cryptozoo from world-renowned animator Dash Shaw boasts a number of voice talents, including Michael Cera. The film follows “cryptozookeepers” through a hallucinatory world as they attempt to capture a dream-eating hybrid creature. 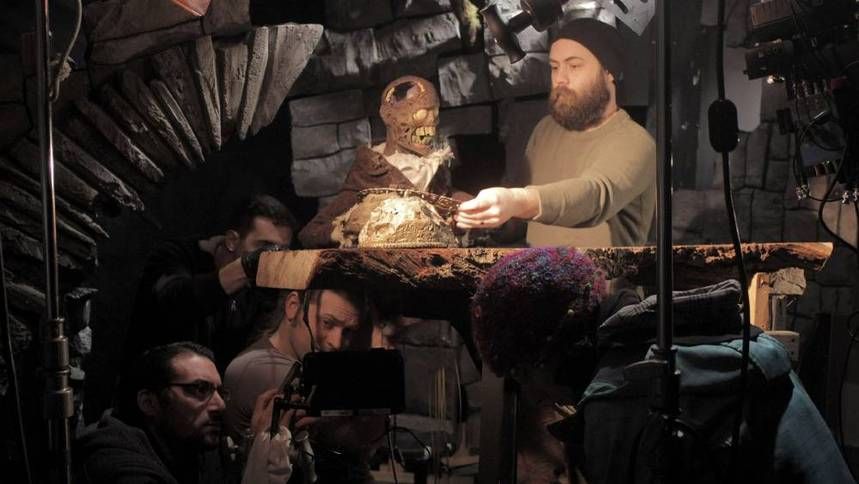 This free panel features the animators of CUFF selections The Old Man Movie, a stop-motion comedy from Estonia, and the horror-puppet flick Frank & Zed. The panel takes place at 11 am on Saturday, April 24.

Rklss is a short from Calgary Indigenous animator Tank Standing Buffalo that was selected at the Toronto International Film Festival, following the tale of a natural artist who is always drawing. He runs into trouble with the law and discovers his native spirituality while in jail, finding a way to be in the world and reflecting on his own reality through art. 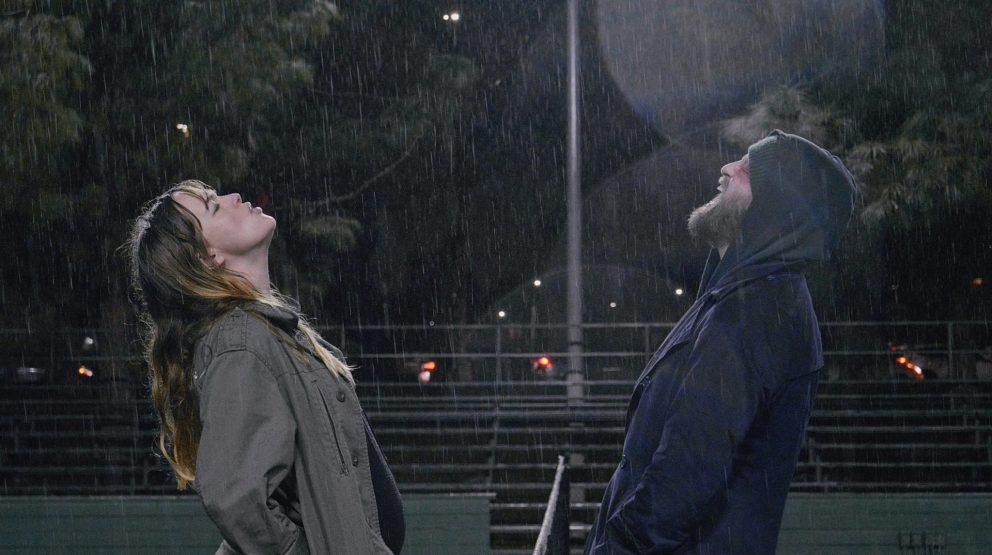 With less than a month until the due date of their first child, Jackie and Elliot embark on a madcap mission to confront their deepest fears and greatest shortcomings head-on in Fully Realized Humans.

This Canadian short film recently won the Audience Award for Best Short at South by Southwest. Joe Buffalo, directed by Amar Chebib, tells the story of the Indigenous skateboard legend by the same name, as he confronts his inner demons to realize his dream of turning pro.

Range Roads is an Alberta feature that was written, directed, and produced by Kyle Thomas, along with local producers Alexander Carson and Sara Corry. The film follows television actor Frankie King as she struggles to confront the past when she returns to her hometown in rural Alberta after her parents are killed in a tragic car accident.

Live on Saturday, May 1, at 2 pm, this event includes a script reading of the upcoming production Hurt Them. The violent revenge thriller chronicles the tale of an elderly man in a nursing home who’s drawn into bloody games that he thought he left behind 50 years ago.