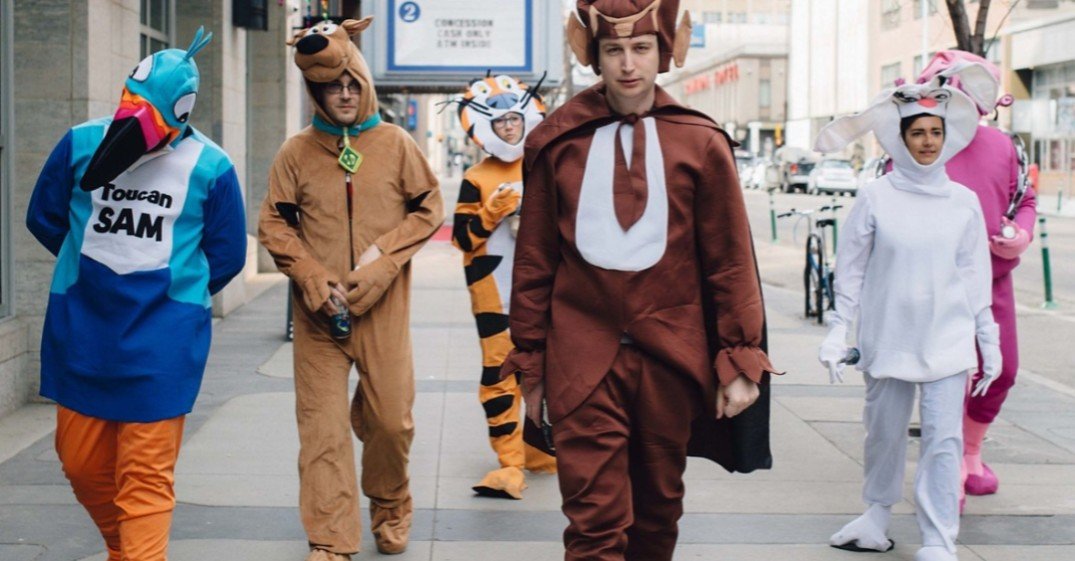 The Calgary Underground Film Festival (CUFF) is back for its 15th edition and it’s bringing an excellent selection of movies from the independent film world.

A total of 32 feature films and 25 shorts will be shown this year at CUFF, as well as a panel discussion with Rebecca Addelman about the inner workings of a writers’ room.

For the eighth year, CUFF will be featuring the Found Footage Festival, where hosts Joe Pickett (from The Onion) and Nick Prueher (from the Late Show with David Letterman) go through the best discarded footage, provide commentary, and figure where the people behind the footage are now.

This will also be the fourth year that the festival features CUFFcade, a collection of five independent video games that festival attendees and members of the general public can stop by and play, free of charge.