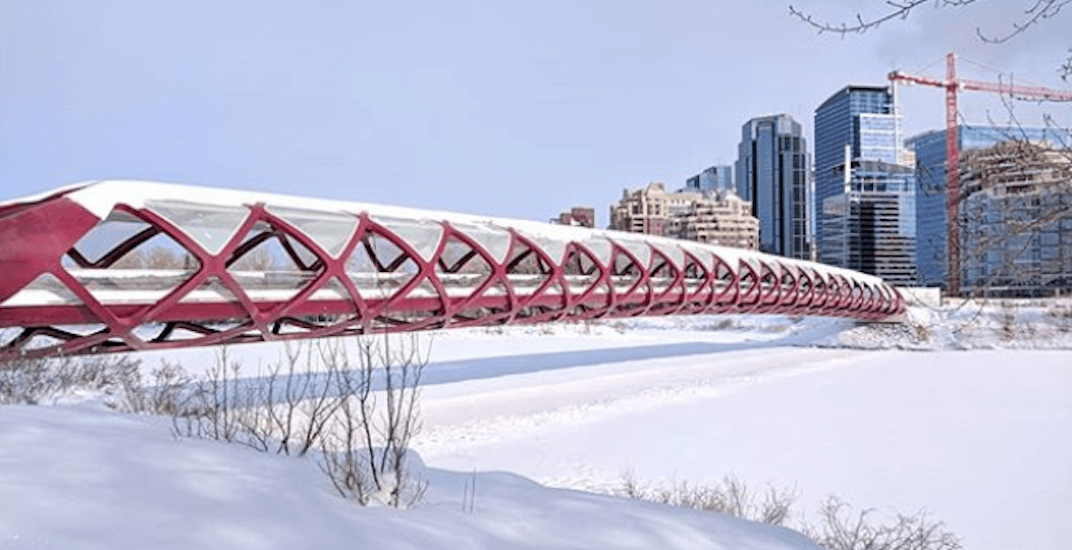 Sure, Calgary may be one of the hardier cities when it comes to braving a Canadian winter… but there’s only so much we can take.

With the heavy snowfall coming down hard these past few days, it’s no wonder that parts of the city have been having a difficult time coping.

While the city does have a snow route parking ban in place to hopefully get priority roads cleared ASAP, it begs the question of where all this snow will even go.

Snowbanks are piling high, parking lots are a mess, and we wouldn’t be surprised if more than a few cars have disappeared under that thick white blanket.

So, naturally, we’ve put together a few of our favourite photos of Calgary struggling through the snow covered abyss. Don’t feel too bad though, there’s some warmth on its way!

Just hold out hope, Calgary, and we’ll thaw our way out of winter before we know it.

If this amount of snow continually kept falling out of the sky… Calgary gyms would probably go out of business. #yycsnow pic.twitter.com/kEqCCjdmAu

Ok Calgary, I don’t normally complain about snow but this is ridiculous. I’ve got nowhere left to pile it where it doesn’t slide back onto the sidewalk! #yycstorm pic.twitter.com/UJynKS5qjA

Snow still coming down in #Calgary #YYC I have not seen snow banks like this in over 20 years. pic.twitter.com/xd277Cu0tT

Sooooooo much snow Calgary!! Looking forward to a chinook or a big melt #yyc pic.twitter.com/2W81sJtuDl